A Museum as Time Capsule

Studying a Mongolian Saddle as an Example 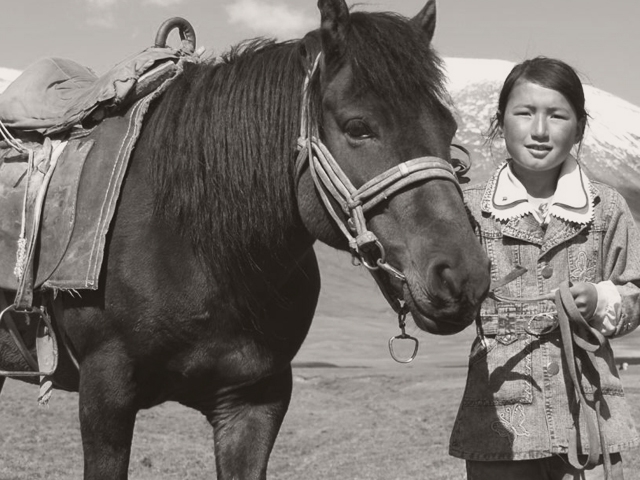 This lesson focuses on using museums, or more precisely, artwork or artifacts as resources to study history and geography.

Through this activity, students will be able to develop visual literacy skills and specifically:

Quality of student discussion about an object

As a teacher, you may be surprised at how much students can see when they aren't told what they are supposed to see—and how creative they can be in making inferences from their observations.