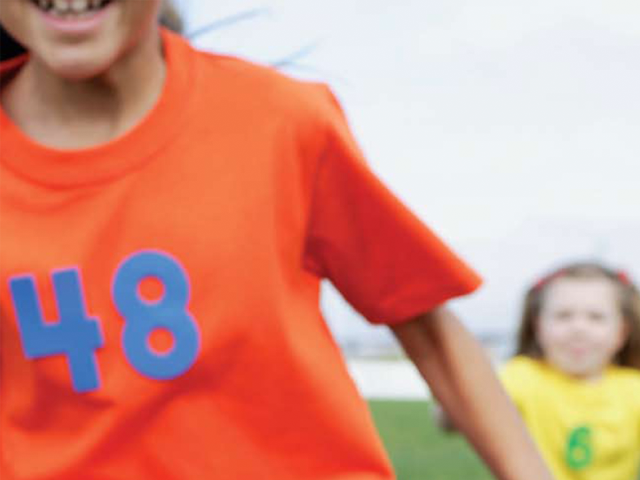 NEW YORK, November 29, 2010 — How do school systems make improvements? The market-research firm McKinsey & Co. studied that question by examing the 20 most-improved school systems in the world.

But it's not what the levers are, but how and when they are applied.

For instance, countries with poor education systems hoping to reach better achievement should focus on the foundations of data gathering, administration, and pedagogy. Good school systems that want to achieve excellence focus on recruiting the very best candidates for a career in education, and ensure that there are clear and fair structures for career growth. The patterns seem to be universal, regardless of prior reform efforts, socio-economic conditions, or even geo-political or cultural differences. This means that school systems cannot necessarily depend on past successes for improving schools; rather, they should look at other systems around the world who have similar rankings, but have made improvements.

The one exception to that rule seems to be that high-quality instruction leads to success at any stage of the school reform process. It doesn't matter what is being taught as much as how it is being taught.

The researches also found another promising trend: reforms can lead to improvements in short order. Most countries studied showed significant gains from their respective starting points in six or fewer years.

The McKinsey & Company report, How the World's Most Improved School Systems Keep Getting Better, is authored by Mona Mourshed, Chinezi Chijioke, and Michael Barber. Download the full report.