What will Happen at the Second Trump-Kim Summit? | Asia Society Skip to main content

What will Happen at the Second Trump-Kim Summit?

Jieun Baek for The National Interest 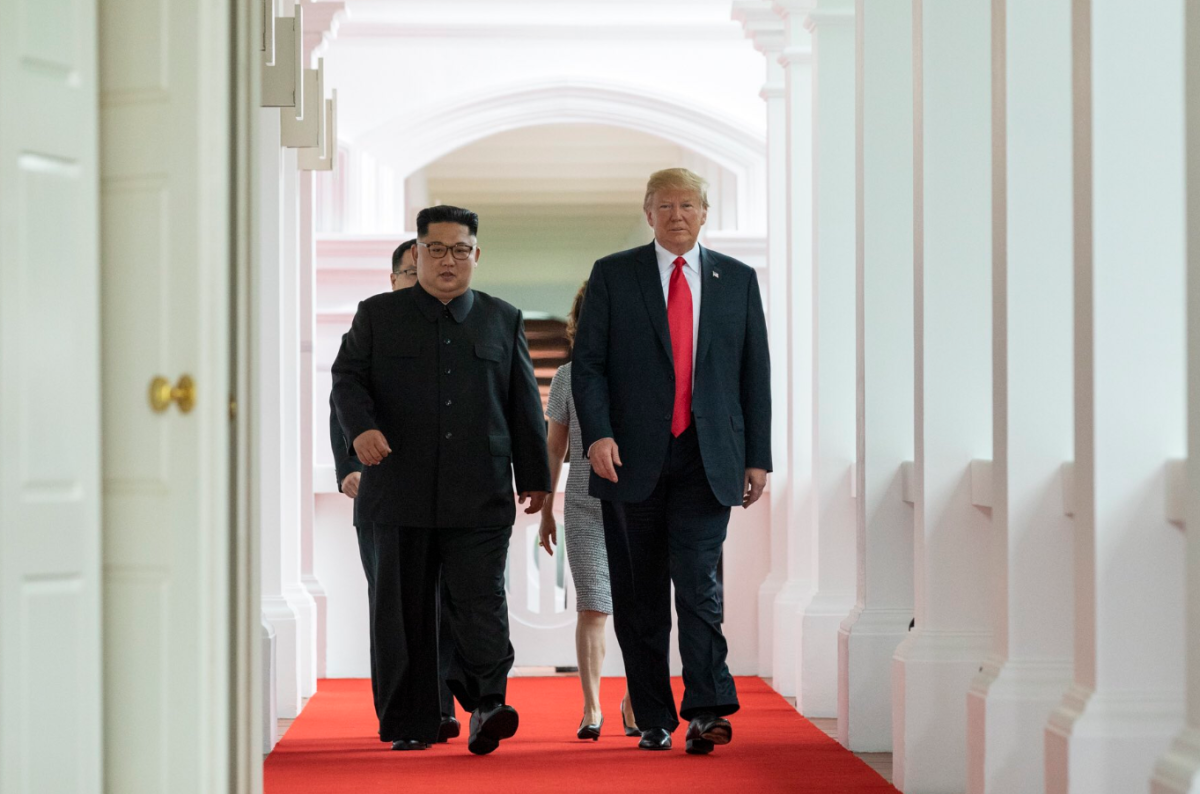 US President Donald Trump and North Korean Leader Kim Jong-un walking down a red carpet at the Singapore Summit on June 12, 2018. (Wikimedia Commons)

Both leaders have signaled that they want an agreement resulting from the upcoming summit. There may be another framework with vague, reversible stipulations outlined in a document, but history and my pragmatic skepticism leads me to make an informed prediction that this summit will not lead to a verifiable denuclearization of North Korea, nor will the United States substantially weaken our sanctions campaign against North Korea. With the United States' upcoming 2020 elections, I doubt that Mr. Trump will make risky bets with Kim Jong-un. And knowing this, Kim Jong-un may be bold in his requests for concessions from Washington. While the summit's focus will be on security priorities, I do hope and trust that Mr. Trump will remember the human security and welfare of Kim Jong-un's citizens, and that he broach the topic of improving the welfare of all citizens, not just those in Pyongyang.

Click here to read the article on the publisher's site.