John L. Thornton is Chairman of Barrick Gold Corporation. He is Global Co-Chair of Asia Society. In addition, he is Chairman of the Board of Trustees of the Brookings Institution in Washington, D.C. and a Professor and Director of the Global Leadership Program at the Tsinghua University School of Economics and Management in Beijing. He was Chairman of the Advisory Board of the Tsinghua University School of Economics and Management from 2010 to 2013. Mr. Thornton retired in 2003 as President and a member of the board of the Goldman Sachs Group.

In 2007, Institutional Investor magazine named Mr. Thornton one of 40 individuals who have had the greatest influence in shaping global financial markets over the previous forty years. In 2008, he was awarded the Friendship Award of the People's Republic of China, the highest honor accorded to a non-Chinese citizen. The Chinese government also named him as one of fifteen 'foreign experts' who have made the most significant contribution to China's development over the past three decades. 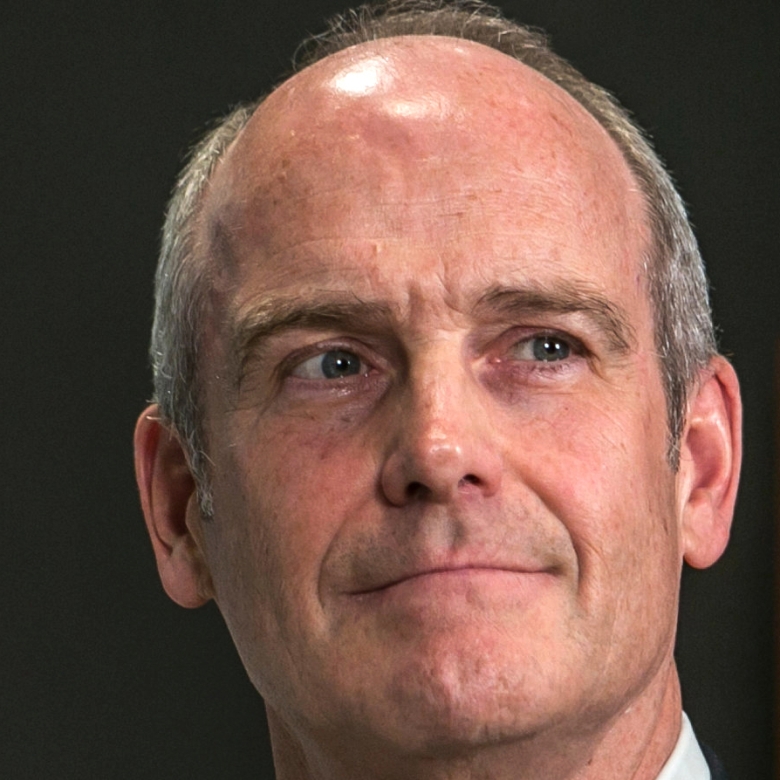 Vice Chairs of the Board