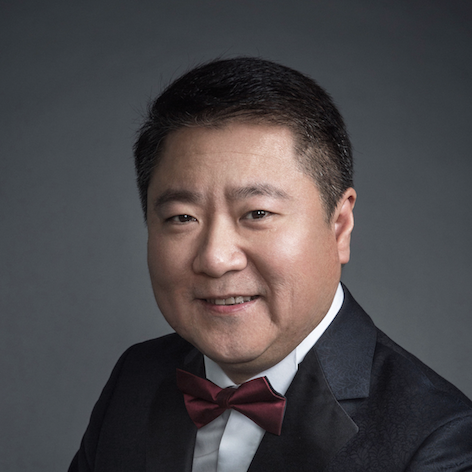 For over two decades, Yu Dong has been a pioneer advancing China’s film industry – and he was ahead of the curve in building ties with Hollywood. He has overseen more than 200 film productions, such as Flying Swords of Dragon Gate (2011), The Taking of Tiger Mountain (2014) and Operation Mekong (2016), as well as international co-productions, including Ang Lee’s Billy Lynn’s Long Halftime Walk. Yu has built Bona into one of China’s most successful entertainment conglomerates, producing, distributing and exhibiting films, including distributing major Hollywood productions throughout Greater China. In 2010, Bona listed shares on NASDAQ, the first Chinese film company to publicly trade in the U.S. Yu has also explored the frontier of China-U.S. film collaboration. In 2015, Bona invested in Fox’s movie slate, acquiring a stake in The Martian and six other releases, the latest of which, The Greatest Showman starring Hugh Jackman, opens in December. Bona and CAA have created a fund to finance English-language films, Chinese co-productions and local-language movies. The fund’s first project is Roland Emmerich’s World War II epic Midway.

Yu was among the first graduates of the Beijing Film Academy’s management school. He blends effective management with a focus on storytelling. Bona was nicknamed “the Chinese Miramax” by Screen International in 2005, and Yu was selected as one of “the future’s most influential filmmakers” by The Hollywood Reporter in 2006.