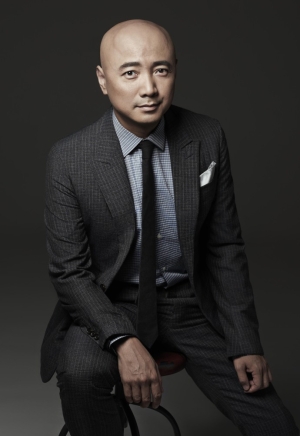 Xu Zheng is one of China’s most popular and influential entertainers. His work spans film, television and theater; his creative range extends from comedy to black comedy to drama; and his movies have had both commercial success and social impact. In 2012, Lost in Thailand grossed more than $200 million and caused such a surge in Chinese tourism that the Thai Prime Minister invited Xu to Bangkok to thank him personally. Xu followed in 2015 with another hit, Lost in Hong Kong. This summer’s darkly humorous Dying to Survive, which Xu produced and stars in, has had a profound impact in China. It is based on the true story of a Chinese leukemia patient who was arrested in 2013 for dispensing counterfeit drugs. Dying to Survive has garnered more than $400 million at the box office. More than just a hit, the film has struck a chord among the Chinese public, stirred a national conversation and accelerated government efforts to lower the cost of cancer drugs. Xu is also renowned for his charitable work on issues like healthcare and education for the underprivileged and the environment. He is committed to nurturing talent: Xu has produced and starred in 10 films directed by young Chinese filmmakers and he has long mentored directors, screenwriters and actors – though he doesn’t see himself as their superior. “I am not a mentor for the new directors,” he once said modestly. “I’m rather a peer.”