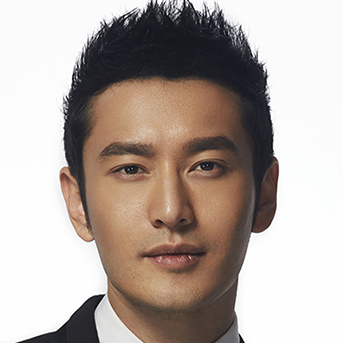 Huang Xiaoming was born in Qingdao, Shandong Province, and graduated from the Performance Institute of the Beijing Film Academy in 2000. He first rose to prominence in 2001 for playing Emperor Wu of Han in the television series Da Han Tian Zi. His best known roles include Yang Guo in The Return of the Condor Heroes (2006) and Wenqiang Xu in Shanghai Bund (2007).