Yellow Nerds and Dongs @ the Oscars or Can't You Take a Joke? | Asia Society Skip to main content

Yellow Nerds and Dongs @ the Oscars or Can't You Take a Joke?

The Serious Business of Diversity in Hollywood 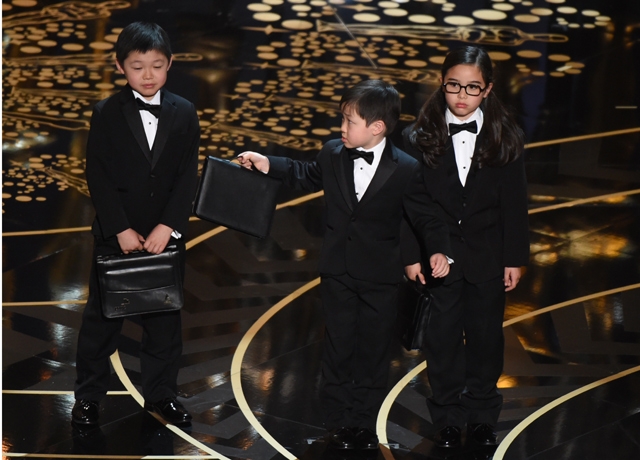 Amid the discussion on greater racial sensitivity, the Oscars broadcast itself targeted Asians as the butt of stereotypical jokes. Two dozen Academy members of Asian descent promptly wrote a letter to Academy leaders expressing their dismay. The Academy organized a meeting, and discussions are ongoing. VC and Asia Society Southern California are pleased to present this event, designed to be a discussion that not only analyzes the issues, but focuses on potential solutions.