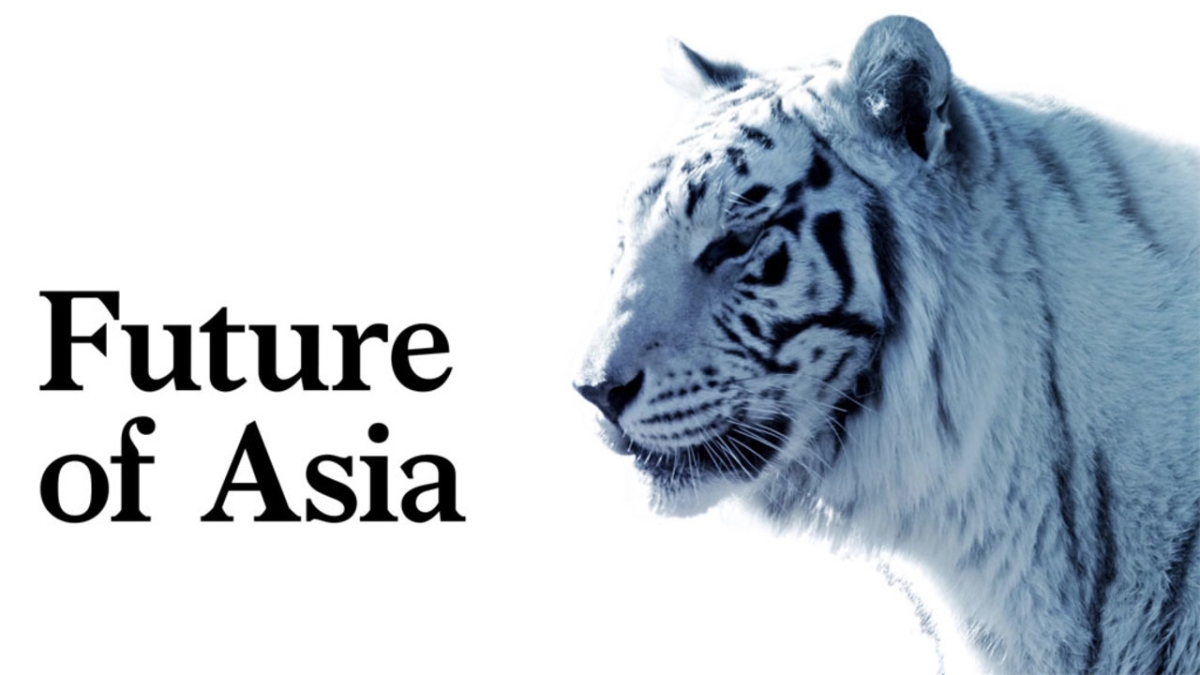 For years, Western observers and media have been talking about the rise of Asia in terms of its massive future potential. But the time has come for the rest of the world to update its thinking—because the question is no longer how quickly the region will rise; it is how Asia will lead.

To enable business leaders to better develop new strategies and thrive in the Asian Century, Asia Society Southern California is collaborating with the McKinsey Global Institute (MGI) on a series of live and webcast events over the next year, featuring McKinsey and other expert perspectives. We will kick off our first live event with a morning discussion on October 29 featuring Jeongmin Seong, Senior Fellow at McKinsey Global Institute will share the findings from McKinsey’s research series on the Future of Asia. Jeongmin will decipher the region’s many facets, from trade flows and the corporate ecosystem to technology and the Asian consumer. Our esteemed panelists including Walter Wang, Head of Operations at TSM and Terry Kramer, Adjunct Professor of Decisions, Operations and Technology Management, UCLA, Anderson School of Management. Asia Society Southern California Board member Ira Kasoff will be moderating.

Jeongmin Seong, Senior Fellow at the McKinsey Global Institute. He leads MGI’s research teams in China, working on global as well as China-focused themes. Jeongmin’s recent research has focused on technology, innovation and China’s economic transition. He has co-authored a number of high profile MGI reports and discussion papers.

Walter Wang, Head of Operations at TSM. Walter began his career in esports creating and developing from the ground up the esports/gaming division at HTC. There he built a small and agile team that was able to quickly make an impact across the esports industry. Walter brought this valuable expertise in the gaming and esports ecosystem to TSM, first as an investor and consultant, and now Head of Operations.

Terry Kramer, Adjunct Professor of Decisions, Operations and Technology Management at UCLA, Anderson School of Management. Terry has extensive technology and leadership expertise in the domestic and international telecommunications industry. Since beginning his career at Harris Corporation and Booz Allen Hamilton, Kramer has held executive roles at AirTouch, PacTel and Vodafone globally.

Ira Kasoff, Asia Society Southern California Board member. He has lived and worked extensively in the region – ten years in mainland China, eight years in Japan, eight in Hong Kong, and two in Taiwan. From 2010-13 he was Senior Counselor at APCO Worldwide, a global public affairs consultancy, and serves currently on APCO's International Advisory Council. Before joining APCO, Ira served as Deputy Assistant Secretary of Commerce for Asia, where he oversaw Asia trade policy for the Department, engaged in trade negotiations with officials of key counterpart governments, including China, Japan, and Korea, and served as the senior advisor on Asia to two Secretaries of Commerce, Carlos Gutierrez and Gary Locke.

Check in at the lobby security desk. Program is on the 8th floor.