Xi Jinping Shows His Strength By Muscling Women Away From Power 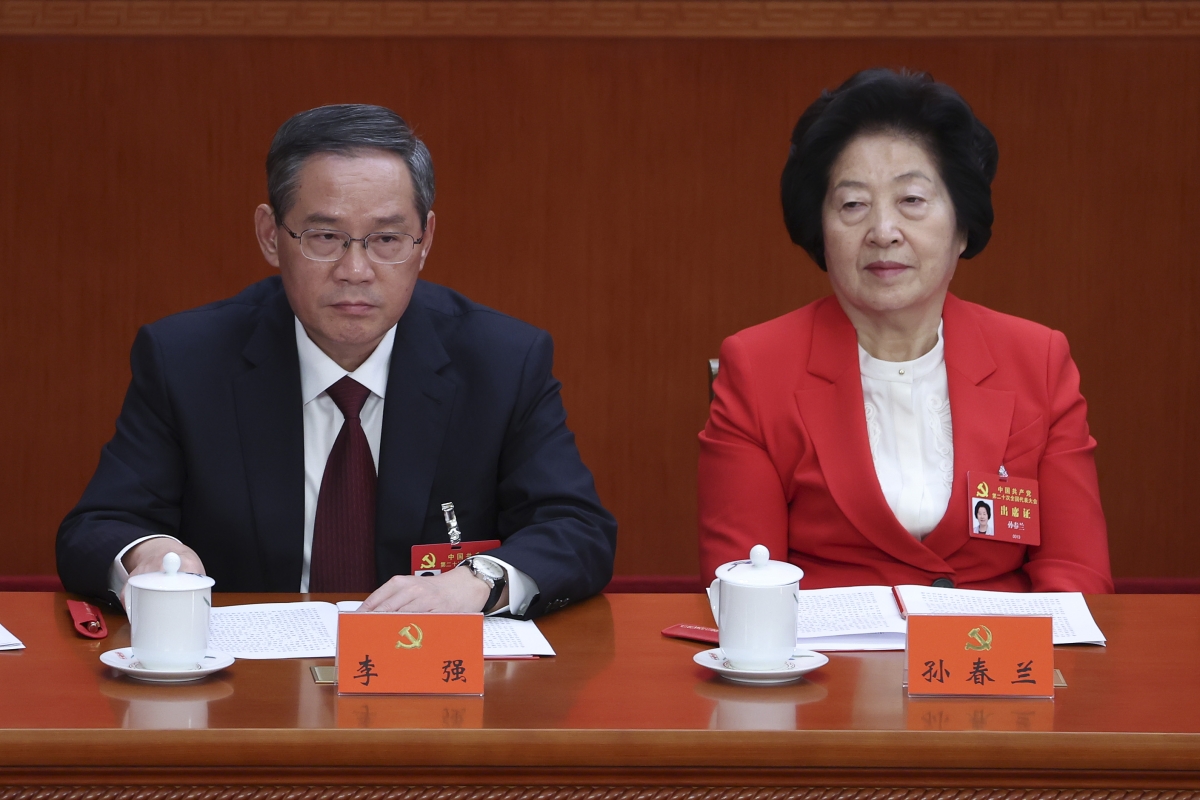 China's path toward becoming a modern socialist country, as officials describe their aim, has historically been framed as incorporating gender egalitarianism.

"Genuine equality between the sexes can only be realized in the process of the socialist transformation of society as a whole," Mao Zedong wrote in 1955.

By this measure, one would expect the Chinese Communist Party to at least signal that it cares about women's representation in 2022.

But last month's 20th National Congress of the Chinese Communist Party broke tradition by elevating 24 men and no women to the party's Politburo, omitting its usual token female for the first time in 25 years. Women took just 11 of 205 seats on the new party Central Committee.

Loyalty and utility to the top leader, above qualifications or affirmative action-style standards, are now the major determinants of officials' prospects for promotion. Party leader Xi Jinping no longer feels any obligation to gesture toward gender equality.

"I never thought the CCP really cared about women's rights, but they at least paid lip service to it, in part by putting women in select powerful positions," said Yaqiu Wang, senior researcher at U.S. campaign group Human Rights Watch. "Women's emancipation is part of the founding ideology of communism." 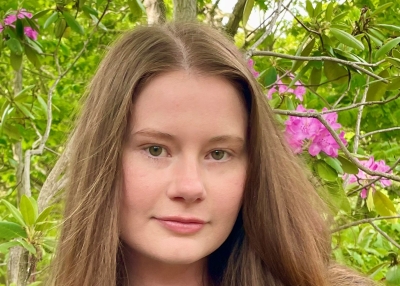