Xi Jinping is China’s Most Audacious Leader for Decades 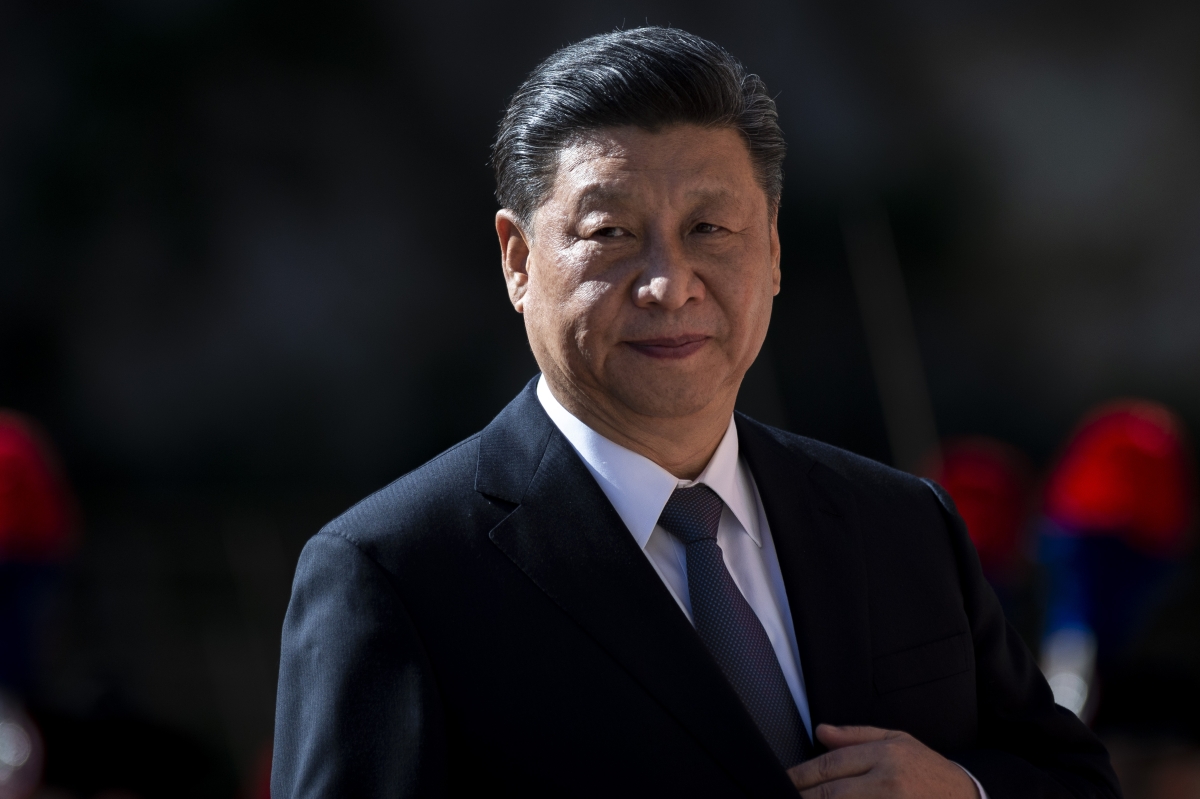 The following is an excerpt of Kevin Rudd's op-ed originally published in The Economist.

The changes in policy, politics and personnel revealed by the Chinese Communist Party’s five-yearly congress, which finished in recent days, show just how radically China has changed under Xi Jinping, compared with his predecessors Deng Xiaoping, Jiang Zemin and Hu Jintao. His audacity is without bounds. Mr. Xi is smashing through long-established political conventions and plain old bureaucratic inertia to achieve his ambitions for both himself and China. Consistent with his deeply-held ideological worldview, Mr. Xi is determined to change the international order in a manner more compatible with Chinese national interests and values. His power to do so, at least within his own system, is now unconstrained.

Take politics. Mr. Xi used the 20th congress to defy a convention that general secretaries limit themselves to two five-year terms. Originally this was introduced to preserve the principles of collective leadership and to prevent a return to Mao Zedong’s practice of lifelong rule. The cult of personality is also back. Mr. Xi has his own body of ideological “thought” much earlier than his predecessors, and it has now been entrenched in the party constitution as “the Marxism of our times”. To further cement loyalty, he has presided over the longest-running anti-corruption campaign in the party’s 100-year history. Partly it has been a mechanism for entrenching political loyalty and control.

On the economy, Mr. Xi has upended Deng’s 35-year-old growth model on ideological grounds. He has presided over a “new development concept” whose essential components are the revitalization of state-owned enterprises and large-scale industrial policy; new restrictions on the private sector, a political assault on the tech, property and private education industries and a new “common prosperity” agenda. This has been matched with a mercantilist approach to international economic policy. It is anchored in his doctrine of the “dual circulation economy”: national self-sufficiency and the re-securing of China’s own global supply lines in response to what Mr. Xi has concluded to be America’s strategy of systematic decoupling.

Read the full article in The Economist.