The World According to Xi Jinping: What China's Ideologue in Chief Really Believes | Asia Society Skip to main content

The World According to Xi Jinping: What China's Ideologue in Chief Really Believes 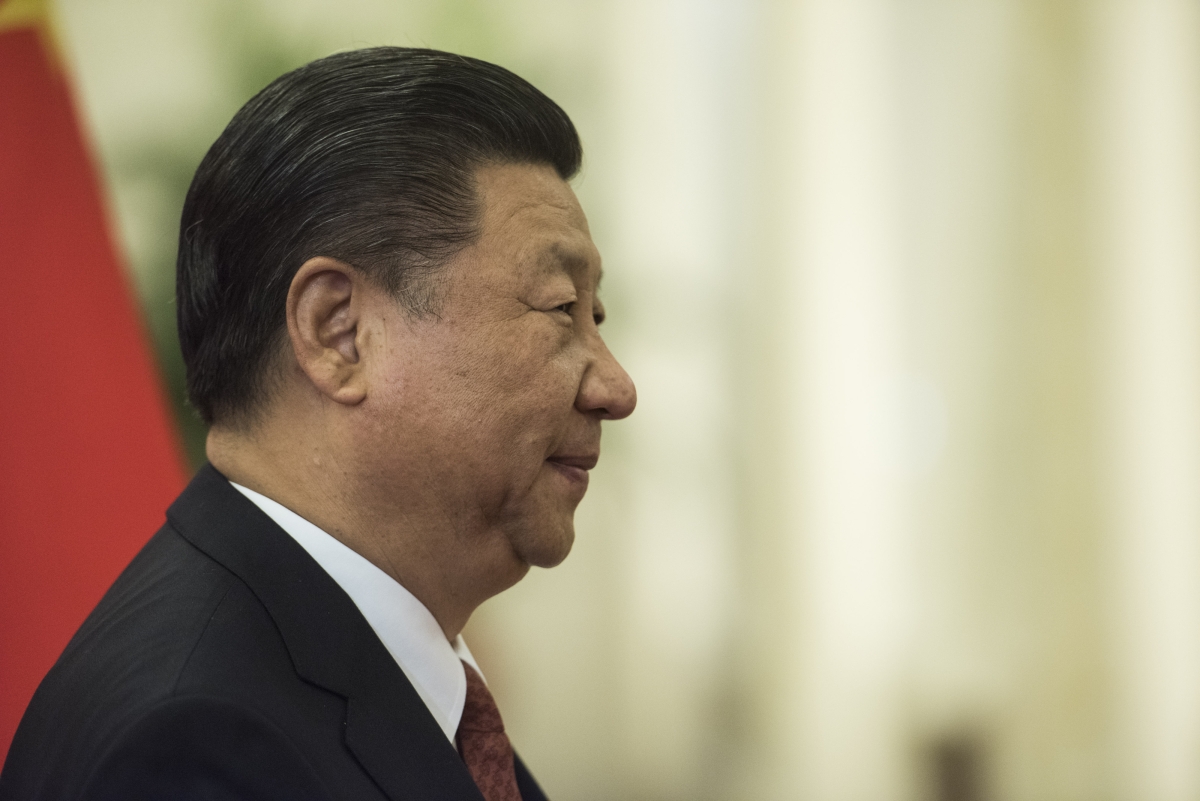 In the post–Cold War era, the Western world has suffered no shortage of grand theories of history and international relations. The settings and actors may change, but the global geopolitical drama goes on: variants of realism and liberalism compete to explain and predict state behavior, scholars debate whether the world is witnessing the end of history, a clash of civilizations, or something else entirely. And it is no surprise that the question that now attracts more analytical attention than any other is the rise of China under President Xi Jinping and the challenge it presents to American power. In the run-up to the 20th National Congress of the Chinese Communist Party (CCP), as Xi has maneuvered to consolidate his power and secure an unprecedented third term, Western analysts have sought to decode the worldview that drives him and his ambitions for China.

One important body of thought has been largely absent from this search for understanding, however: Marxism-Leninism. This is odd because Marxism-Leninism has been China’s official ideology since 1949. But the omission is also understandable, since most Western thinkers long ago came to see communist ideology as effectively dead — even in China, where, in the late 1970s, the CCP leader Deng Xiaoping set aside the Marxist-Leninist orthodoxy of his predecessor, Mao Zedong, in favor of something more akin to state capitalism. Deng summed up his thoughts on the matter with characteristic bluntness: Bu zhenglun, “Let’s dispense with theory,” he told attendees at a major CCP conference in 1981. His successors Jiang Zemin and Hu Jintao followed his lead, rapidly expanding the role of the market in the Chinese domestic economy and embracing a foreign policy that maximized China’s participation in a global economic order led by the United States.

Xi has brought that era of pragmatic, nonideological governance to a crashing halt. In its place, he has developed a new form of Marxist nationalism that now shapes the presentation and substance of China’s politics, economy, and foreign policy. In doing so, Xi is not constructing theoretical castles in the air to rationalize decisions that the CCP has made for other, more practical reasons. Under Xi, ideology drives policy more often than the other way around. Xi has pushed politics to the Leninist left, economics to the Marxist left, and foreign policy to the nationalist right. He has reasserted the influence and control the CCP exerts over all domains of public policy and private life, reinvigorated state-owned enterprises, and placed new restrictions on the private sector. Meanwhile, he has stoked nationalism by pursuing an increasingly assertive foreign policy, turbocharged by a Marxist-inspired belief that history is irreversibly on China’s side and that a world anchored in Chinese power would produce a more just international order. In short, Xi’s rise has meant nothing less than the return of Ideological Man.

These ideological trends are not simply a throwback to the Mao era. Xi’s worldview is more complex than Mao’s, blending ideological purity with technocratic pragmatism. Xi’s pronouncements about history, power, and justice might strike Western audiences as impenetrable or irrelevant. But the West ignores Xi’s ideological messaging at its own peril. No matter how abstract and unfamiliar his ideas might be, they are having profound effects on the real-world content of Chinese politics and foreign policy — and thus, as China’s rise continues, on the rest of the world.

Like all Marxist-Leninists, Xi bases his thinking on historical materialism (an approach to history focused on the inevitability of progress through ongoing class struggle) and dialectical materialism (an approach to politics that focuses on how change occurs when contradictory forces collide and are resolved). In his published writings, Xi deploys historical materialism to position the Chinese revolution in world history in a context in which China’s move to a more advanced stage of socialism necessarily accompanies the decline of capitalist systems. Through the lens of dialectical materialism, he portrays his agenda as a step forward in an ever-intensifying contest between the CCP and reactionary forces at home (an arrogant private sector, Western-influenced nongovernmental organizations, religious movements) and abroad (the United States and its allies).

These concepts may seem abstruse and arcane to those outside China. But they are taken seriously by elites in the CCP, senior Chinese officials, and many of the international relations scholars who advise the government. And Xi’s published writings on theory are vastly more extensive than those of any other Chinese leader since Mao. The CCP also draws on the kinds of economic and strategic advice that typically guide Western political systems. But within the Chinese system, Marxism-Leninism still serves as the ideological headwaters of a world view that places China on the right side of history and portrays the United States as struggling in the throes of inevitable capitalist decline, consumed by its own internal political contradictions and destined to fall by the wayside. That, in Xi’s view, will be the real end of history.

Under Xi, ideology drives policy more often than the other way around.

In 2013, barely five months after his appointment as party general secretary, Xi gave an address to the Central Conference on Ideology and Propaganda, a gathering of top party leaders in Beijing. The contents of the speech were not reported at the time but were leaked three months later and published by China Digital Times. The speech offers an unfiltered portrait of Xi’s deepest political convictions. In it, he dwells on the risks of the ideological decay that led to the collapse of Soviet communism, the West’s role in fomenting ideological division within China, and the need to crack down on all forms of dissent. “The disintegration of a regime often starts from the ideological area,” Xi said. “Political unrest and regime change may occur overnight, but ideological evolution is a long-term process,” he continued, warning that once “ideological defenses are breached, other defenses become very difficult to hold.” But the CCP “has justice on our side,” he assured his audience, encouraging them not to be “evasive, bashful, or mince our words” in dealing with Western countries, whose goal is “to vie with us for the battlefields of people’s hearts and for the masses, and in the end to overthrow the leadership of the CCP and China’s socialist system.”

This meant cracking down on anyone “harboring dissent and discord” and demanding that CCP members demonstrate loyalty not only to the party but also to Xi personally. What followed was an internal “cleansing” of the CCP, accomplished by purging any perceived political or institutional opposition, in large part through a decade-long anticorruption campaign that had begun even before the speech. A “rectification campaign” brought another round of purges to the party’s political and legal affairs apparatus. Xi also reasserted party control over the People’s Liberation Army and the People’s Armed Police and centralized China’s cybersecurity and surveillance systems. Finally, in 2019, Xi introduced a party-wide education campaign titled “Don’t Forget the Party’s Original Purpose, Keep the Mission in Mind.” According to an official document announcing the initiative, its goal was for party members “to gain theoretical learning and to be baptized in ideology and politics.” By around the end of his first term, it had become clear that Xi sought nothing less than to transform the CCP into the high church of a revitalized, secular faith.