What Climate Wars? The Coalition's Ship is Changing Tack 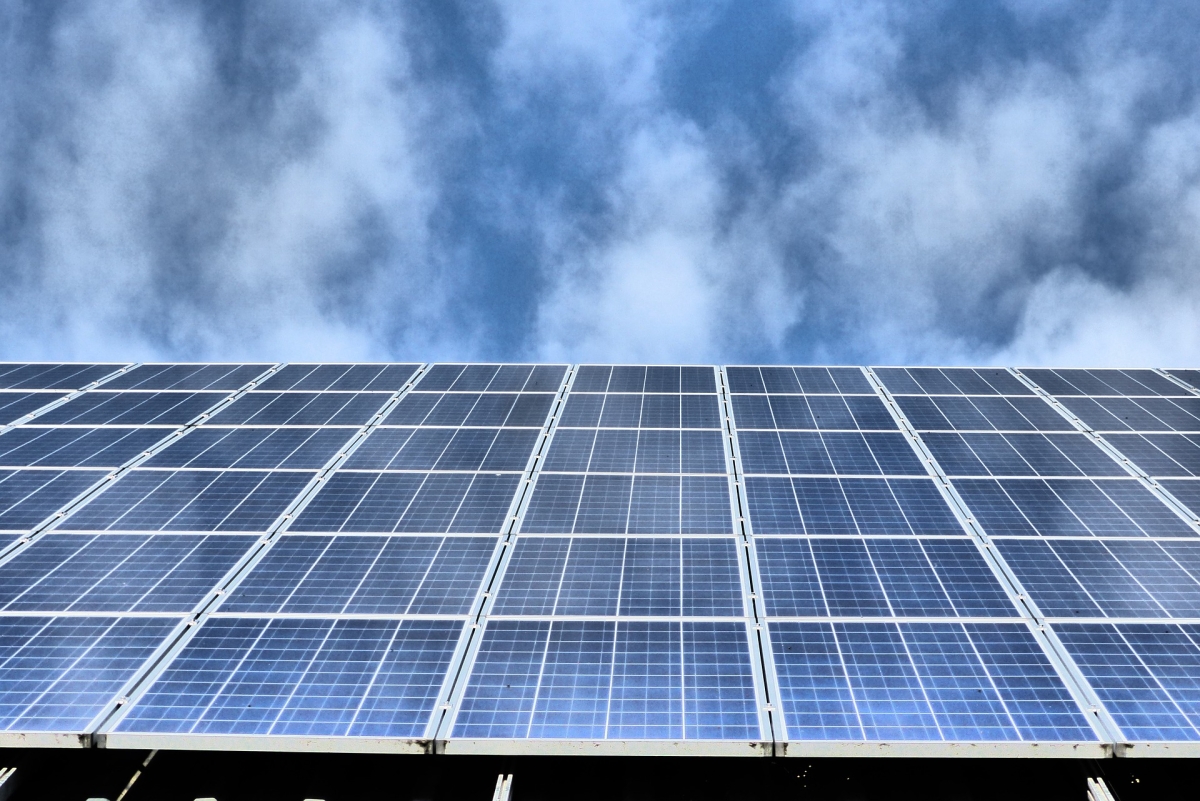 There is a widespread view that a Biden presidency will create a real challenge for Australia's government on climate change. I disagree. No doubt Australia will be pressed. Joe Biden has an ambitious climate agenda. A $US2 trillion package over four years with a commitment to achieving net-zero emissions by 2050. The United States will resume leadership in the Paris Agreement and bolster international momentum on climate change.

Irrespective of how this agenda may get ground down in the mill of congressional approvals, it is clear the U.S. is back on climate: but that does not mean it will rage against Australia.

Our alliance comes with in-built stabilizers. Points of difference or friction are managed down. We have fought together in every major war over the past century, not between one another.

A Biden administration intent on reassuring allies in the aftermath of Trump’s capriciousness will tread with extra care. So will our leadership, clear in Prime Minister Scott Morrison’s mention of climate co-operation in his welcoming remarks on Biden’s election.

The other key point is there are growing signs the Coalition’s ship on climate change is turning.

The seas are shifting. Mounting climate disasters are undeniable, seared into our consciousness with the bushfires as we are painfully reliving with the findings of the royal commission. Global climate action and technologies are accelerating. Witness China’s seismic commitment to be carbon neutral by 2060, quickly followed by Japan and Korea committing by 2050. Consider the International Energy Agency’s 2020 World Energy Outlook hailing solar PV as now consistently cheaper than new coal or gas-fired power and offering some of the lowest cost electricity ever seen.

Successful governments shift course amid such evident sea-change, and our Prime Minister is nothing if not pragmatic. While he is never going to be a climate champion, he is nevertheless quite adroitly managing a changing tack. From once brandishing coal in Parliament he has moved to now banishing any thought of government support for new coal-fired power – something which may have ripped the Coalition apart even two years ago.

Around the bushfires, I was struck by his framing climate action as part of sound economic management and strong national security – resilience in the face of natural disasters. These are the two areas the Coalition persistently out-polls the Labor opposition. It sounds a very purposeful link.

It is a link that the government has underlined on the economic front throughout its recent announcements on the Technology Investment Roadmap for lower emissions and the refunding of the highly successful Australian Renewable Energy Agency and the Clean Energy Finance Corporation. Jobs and growth. Something which chimes perfectly with Biden’s mantra that, when he thinks of climate change he thinks of jobs, from all the opportunities of the new economy.

Just what a significant shift the road map represents has been under-appreciated. Having digested Australia’s world-leading renewable energy performance, the government will now invest in areas once disparaged: hydrogen, green steel and aluminum, low carbon industrial materials, and soil carbon.