What Biden and Xi Can Agree On 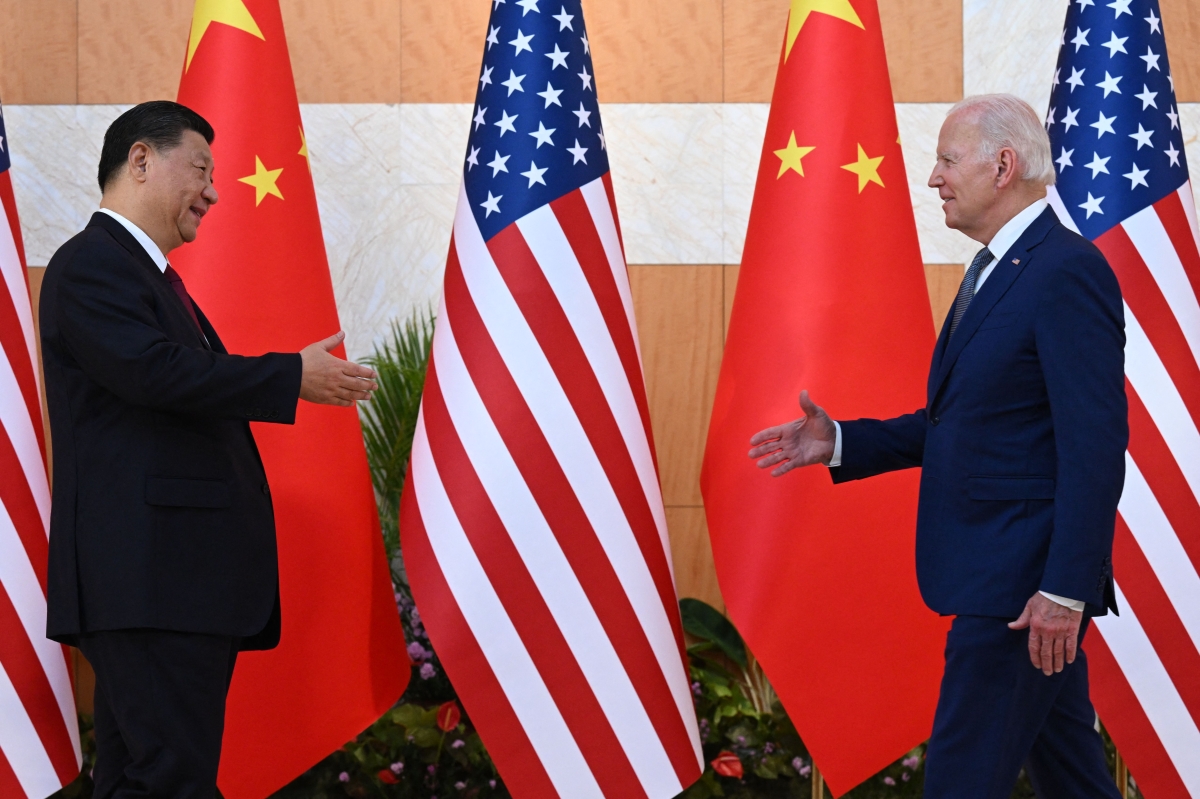 The following is an excerpt of Kevin Rudd's op-ed originally published in The Atlantic.

Summits come and go, usually leaving little trace of their long-term significance. The meeting scheduled this week between U.S. President Joe Biden and Chinese President Xi Jinping on the sidelines of the G20 summit in Bali could be different. The geopolitical stakes are high. Both sides know it. And so does the rest of the world.

China and the United States are locked in a strategic competition over which of them will emerge as the preeminent global power by mid-century. Although the future of Taiwan looms large in this contest, much more is in play than China’s determination to achieve its long-standing objective of national unity. China aims to build a new global order that is based on Chinese rather than American power, and that is more reflective of Chinese national interests and values. Needless to say, the United States has no intention of giving up its position.

The central question at the summit is whether Biden and Xi decide to put a floor under a U.S.- Chinese relationship that has become more and more adversarial. If they don’t, the relationship, the current state of which I refer to as “unmanaged strategic competition,” is likely to become even more destabilized in the future. But if they do decide to stabilize the relationship, the next challenge is how to achieve that — in particular, how to work out what measures are needed to reduce the risk of accidental war for the period ahead.

The domestic prism through which Xi views China’s position is important for Biden to understand. Xi has just emerged politically dominant from the 20th Party Congress. The main advocates of the economic-reform faction of the leadership have been replaced by party officials with a history of personal loyalty to Xi. Xi’s predecessor, Hu Jintao, was unceremoniously escorted from the conference stage after he appeared to have concerns about the final leadership list. Although no trace of the incident appeared in Chinese official media, its rapid unofficial dissemination via social media is politically damaging, in part because it showed a lack of respect for the elderly, still venerated in Chinese society. That aside, Xi emerged from the Congress strengthened rather than weakened. He alone will determine any new approach to the U.S. relationship.

Read the full article in The Atlantic.