Wendy Cutler on China, Taiwan, and the CPTPP 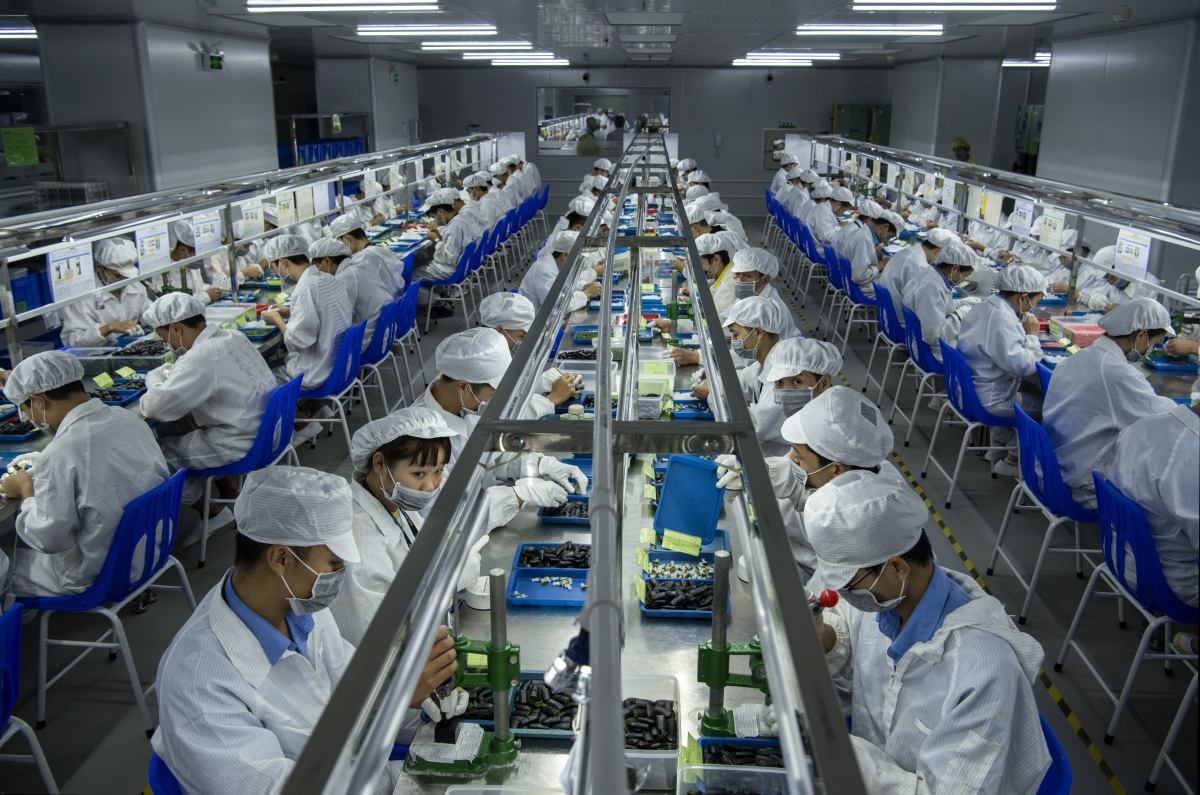 The following is an excerpt of an interview with ASPI Vice President Wendy Cutler originally published in The Diplomat.

On September 16, China officially submitted its application to join the Comprehensive and Progressive Agreement on Trans-Pacific Partnership (CPTPP), an 11-member trade pact known for high standards that go well beyond tariff reductions. On September 23, one week later, Taiwan announced that it had done the same.

First, a technical question: What does it actually mean for China to submit its application to join the CPTPP? What are the next steps from here?

By submitting its application to join CPTPP on September 16, China has formally indicated its interest in joining the eleven-member trade pact. Expression of interest does not result in automatic membership. It is up to the current CPTPP membership to determine whether they are satisfied that the applicant can live up to the high-standard rules of the agreement and make ambitious market access offers. A formal application by a prospective candidate triggers a series of procedural steps that were agreed upon by CPTPP members in January 2019. Upon receiving the application, each member will undertake internal discussions to determine its position, while consulting with other CPTPP members. Members may also reach out to Beijing for more information to help shape its position.

The first decision point for CPTPP members will be whether to establish a formal Working Group that would kickstart actual accession negotiations. This decision needs to be taken by consensus of those CPTPP members that have brought the agreement into force, which currently totals eight. It is possible that the remaining three CPTPP members – Malaysia, Chile, and Brunei – will accelerate ratification of the agreement in order to have their vote count. If any of the eight members blocks the decision, the Working Group cannot be established. There is no time limit on deliberations by the Working Group, but it is incumbent upon the applicant economy to explain early on how it can currently or plans to comply with CPTPP rules, as well as to make market access offers. Upon completion of the negotiations with the candidate, the Working Group is to submit a report to the CPTPP Commission, consisting of all CPTPP members. A final decision on whether to welcome the country as an official member is to be made by consensus by those countries that have ratified and brought the agreement into force.

It is also important to note that the Chinese application was only the second formal CPTPP accession application made to date – following the bid made by the United Kingdom in February. As such, there is little precedence to guide the process. The U.K. Working Group was established in June and its accession negotiations are ongoing.

The CPTPP was envisioned from the start – back when it was just the TPP – as a “high standard” trade agreement. Given that, what is the likelihood of China meeting those standards and actually being able to join the bloc? China’s CPTPP announcement came alongside a wave of new regulations, particularly aimed at the tech industry. How do you see China’s CPTPP application fitting into the broader economic policies on display under Xi Jinping?

This is the key question and one on which CPTPP members will deliberate. Over the years, China has moved closer to CPTPP obligations in certain areas, including liberalizing its services market, lifting investment restrictions, and strengthening its intellectual property protection and enforcement regime. But on many other matters, including state owned enterprises, labor rights, environmental protections, and e-commerce, large gaps remain between the high-standard CPTPP rules and Chinese trade practices.

Moreover, in many respects Beijing is moving further away from the letter and spirit of CPTPP, with increased state involvement in its economy, growing restrictions on the use, storage, and flow of data, arbitrary imposition of trade restrictions in response to political concerns, implementation of preferential government procurement policies, and a questionable track record in implementing its existing trade commitments.

Read the full interview in The Diplomat.