U.S.-China Decoupling is More Rhetoric Than Fact — For Now 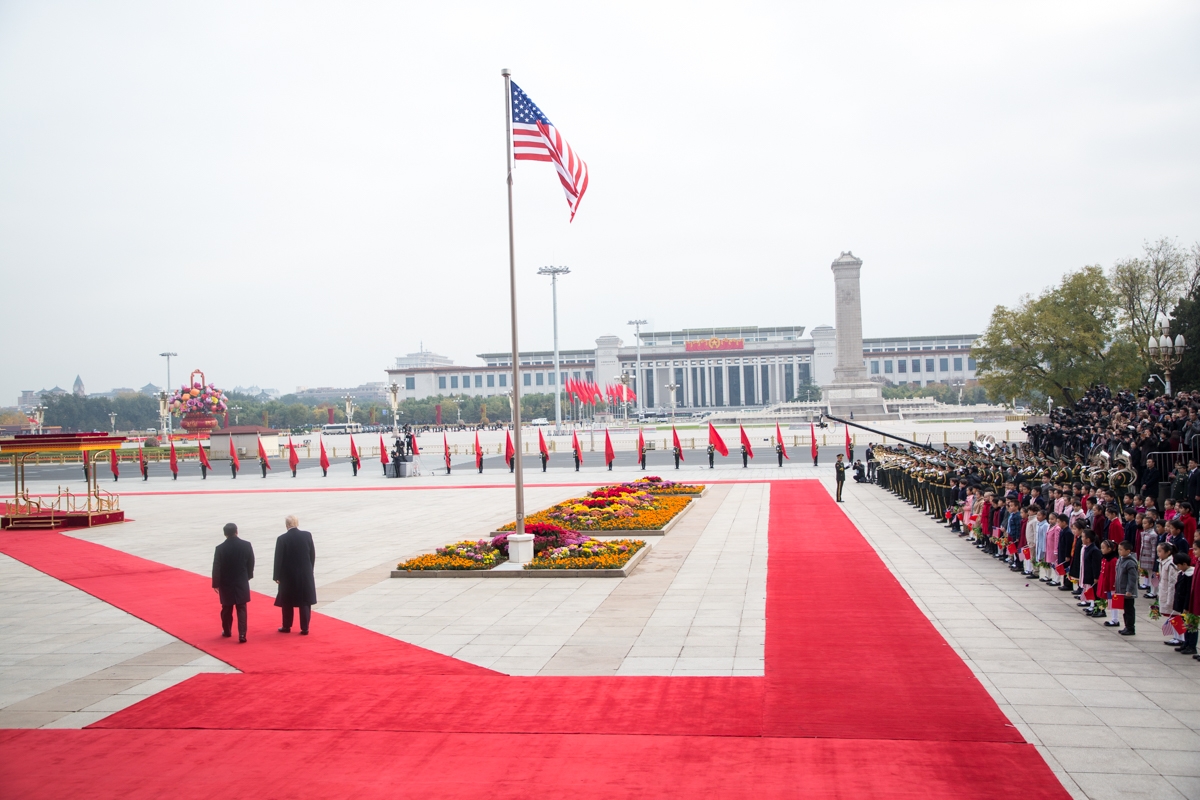 The following is an excerpt from ASPI President Kevin Rudd's op-ed originally published in the Nikkei Asian Review.

So, where to from here? After a debilitating, 18-month-long trade war, it appears that both sides have stopped, stared into the abyss and concluded that it is a very long way down and that many people on both sides could get seriously hurt — without any real lasting benefit to anybody.
Given that both presidents have an interest in strengthening their respective economies in the year ahead, we are likely to see a phase one deal by the end of 2019.

As for a phase two deal, it is probable it will be agreed next year. If so, it would need to be accompanied by the elimination of all tariffs. This is China's bottom line for policy concessions on intellectual property, technology transfer, state subsidy of Chinese companies and market access. Removing all tariffs may be too difficult in a presidential election year, in which case negotiations may continue through 2020.

Resolving or reducing the scope of the trade war is one thing. But that will not of itself mean the end of the technology war, the talent war, declining flows of Chinese foreign direct investment or emerging uncertainties on currency. These wars are likely to continue in response to political and regulatory toughening in both countries.

The danger of a negative spiral therefore remains. Some decoupling is now unavoidable. But full-scale decoupling does not at this stage seem probable.

Read the full article in the Nikkei Asian Review.