Trade Coercion Presents a Growing Threat to the Global Economy 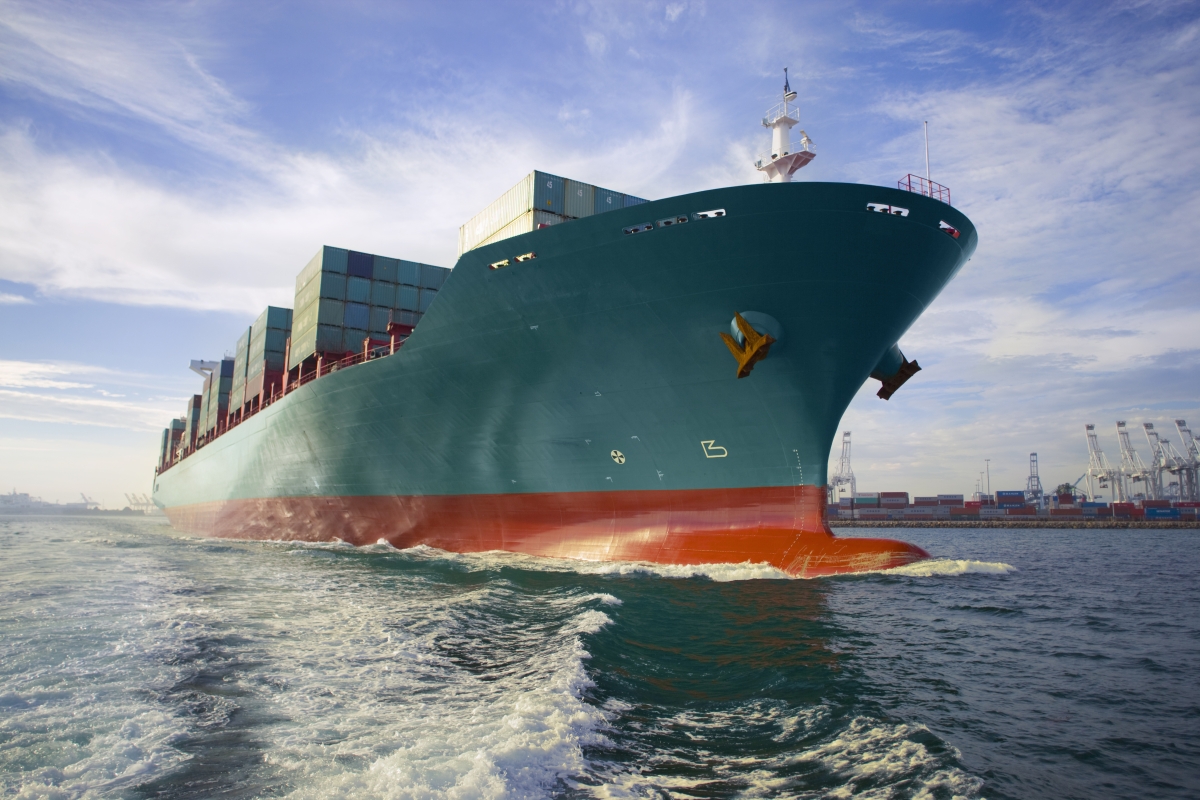 The integrity of the global trading system is under assault.

Rising protectionism, nonmarket economic practices and the abuse of the national security exceptions mean the trade rules that facilitated dramatic increases in global growth for over seventy years can no longer be taken for granted.

And now, there is a new threat to add to the list: trade coercion. It involves governments using trade measures as a political weapon to impose economic costs on a partner during a diplomatic dispute. Common coercive trade practices include imposing arbitrary anti-dumping duties, delaying customs processing and government-organized boycotts.

Trade coercion is a serious threat to the global trading system. It breaches core World Trade Organization principles of nondiscrimination and transparency. It asymmetrically affects small and medium countries, which lack the size to respond effectively to larger players. It also undermines confidence in rules-based approaches to trade.

The grey-zone nature of trade coercion makes it difficult to identify, let alone quantify, the practice. Few governments admit to breaching trade rules to politically pressure others, and coercion often goes unreported. But experts agree the practice has become much more common in recent years, and if left unchecked, could further damage the fragile trading system.

Governments subject to trade coercion find themselves in a bind. If they retaliate in-kind, they risk escalation typically from a larger power that can inflict greater pain. If they capitulate, they risk sacrificing their foreign policy autonomy and facing public backlash at home. Moreover, when they look to global institutions, they are left short-handed. The WTO dispute settlement system is in disarray, and is not fit-for-purpose to deliver remedies for victims of trade coercion.

Recognizing these problems, governments around the world are exploring what can be done to address this pernicious practice. To contribute to this discussion, an international group of twelve trade policy thought leaders, convened by the Asia Society Policy Institute and the Perth USAsia Center, have released a paper offering 10 concrete policy options for governments to deploy in responding to trade coercion.