Richard Maude on the Indo-Pacific, Models of World Politics, and Australian Foreign Policy

Richard Maude on Australia in the World podcast 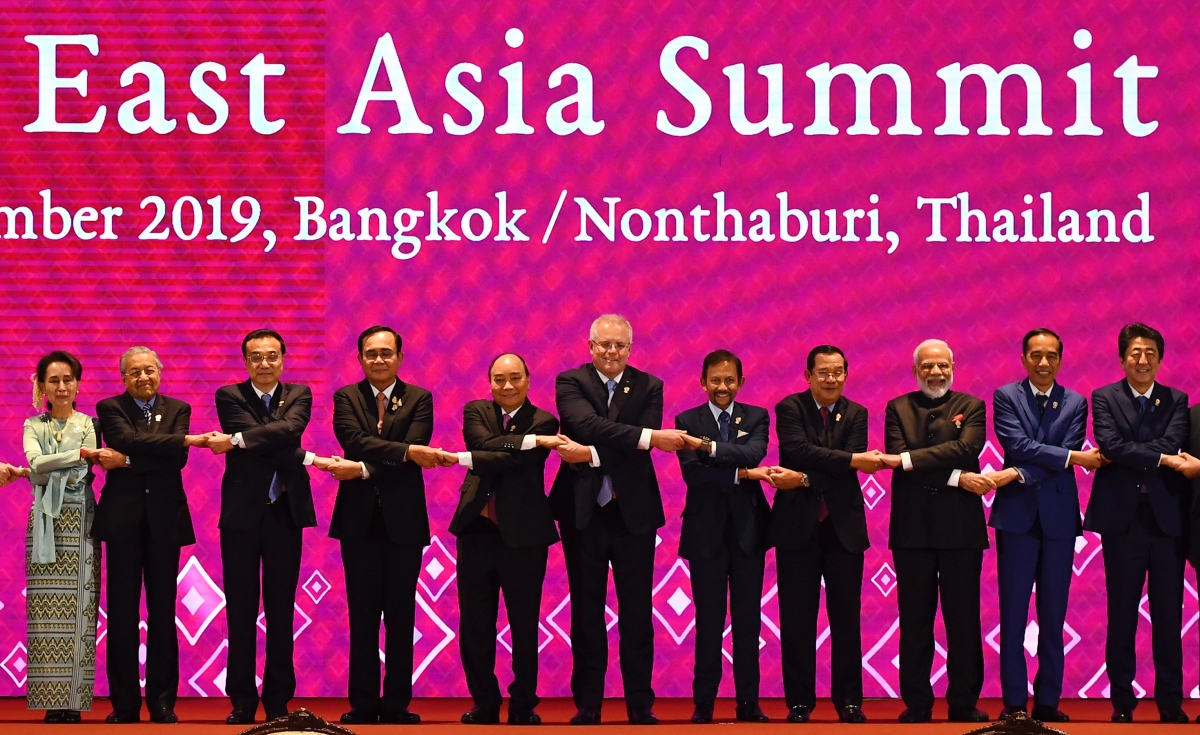 Maude discusses Australia’s Indo-Pacific strategy, the extent to which China’s domestic politics factors into his model of China’s behavior on the world stage, and what major questions remain in his mind regarding China over the coming years. Maude also analyzes whether successive Australian governments have underinvested in foreign policy, speaks more broadly to the issue of how to integrate security and economic perspectives into Australia’s policymaking, and questions how foreign policy successes can be measured.

Maude joined the Asia Society Policy Institute as Senior Fellow this year and the podcast concludes with him describing his new role and on how think tanks and academics can most effectively attract the attention and shape the views of policymakers in Canberra.