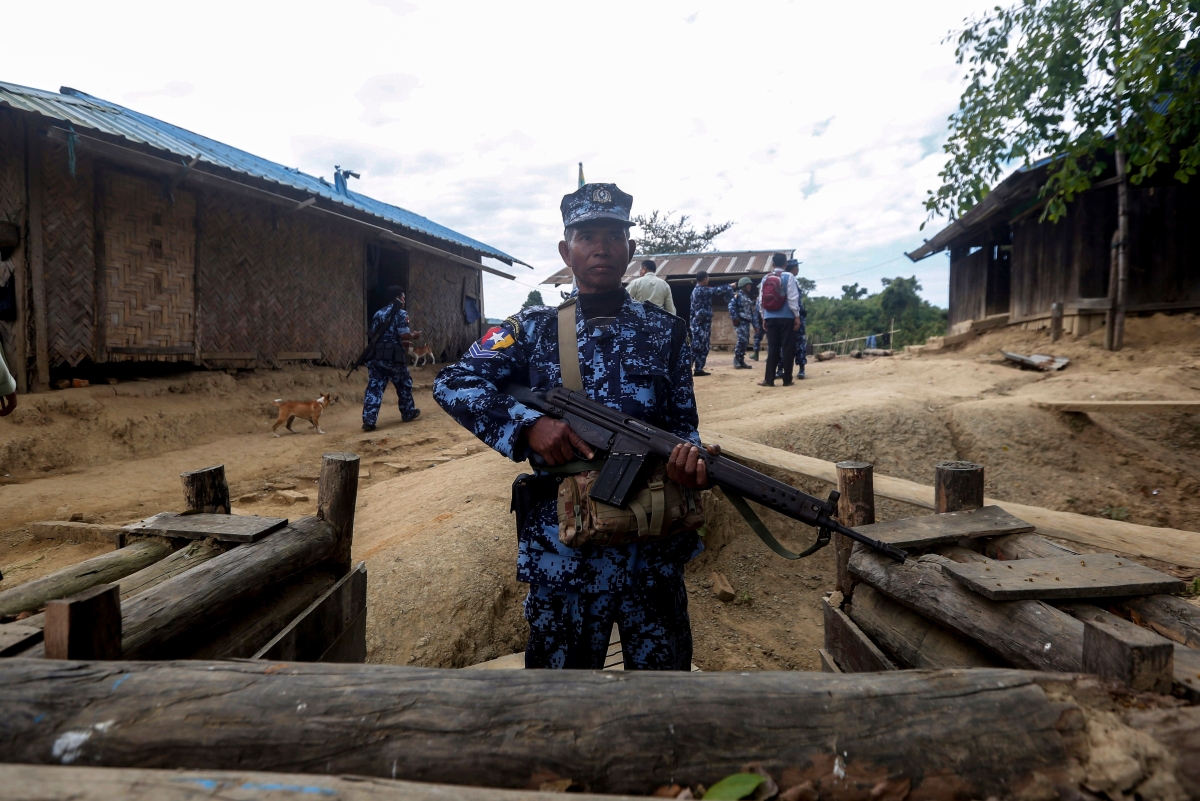 According to Eisenman, the Tatmadaw (Myanmar's military) and the Arakan Army (a Rakhine ethnic armed group) have been engaged in renewed armed conflict for the past month. On January 4 (Myanmar's Independence Day), the Arakan Army launched a larger-scale attack against four police posts, killing 13 policemen and wounding 9. Eisenman explains that the Myanmar military has responded with the pledge to "crush" the Arakan Army. The past month of fighting has displaced roughly 4,500 civilians. And although Myanmar’s military has pledged a four-month unilateral ceasefire in other parts of the country, the renewed violence in Rakhine can prove dire for an area already so deeply affected by conflict, and for a country that remains mired in a 70-year civil war.

Listen to the interview on VOA Asia.