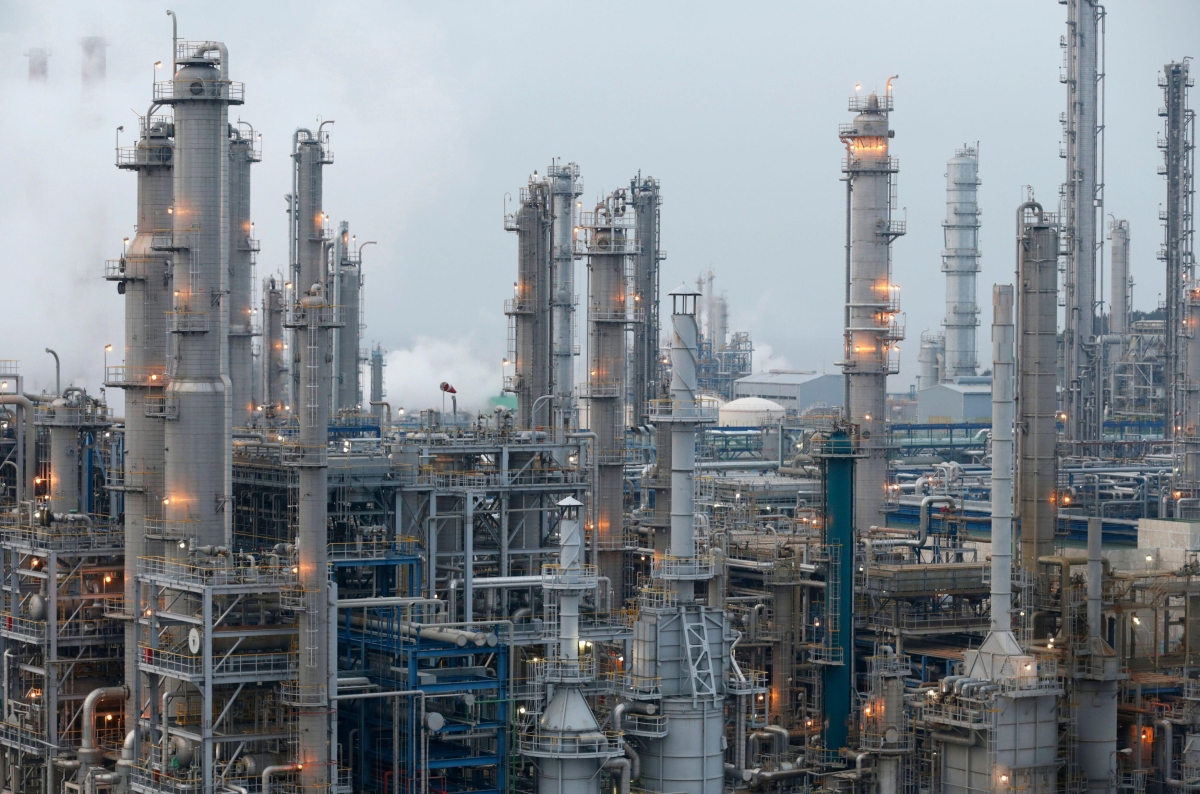 Korea’s Next Generation Leaders in Climate and Energy Policy program focuses on Korea’s ambitions through its 2050 net-zero greenhouse gas (GHG) emissions target and ambitious 2030 Nationally Determined Contribution GHG emissions target. While Korea remains among the top ten highest GHG emitting nations in the world, young people have raised their voices in support of a green Korea that will safeguard their future and that of the planet.

This program equips young Korean professionals in climate and energy policy to play a pivotal role in Korea’s realization of this potential. In May 2022, a study tour to the EU and U.S. was organized, during which participants convened in meetings and networking events with leading government, private sector, and civil society experts to learn about best practices in policies, plans, and technologies to achieve net-zero GHG emissions, gain inspiration, and expand their networks among global peers.

Supported by the Korea Foundation 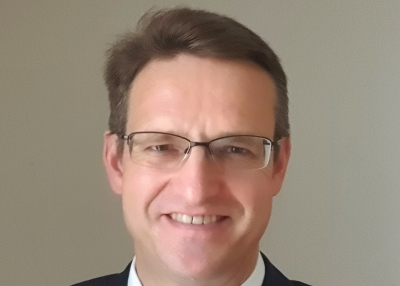 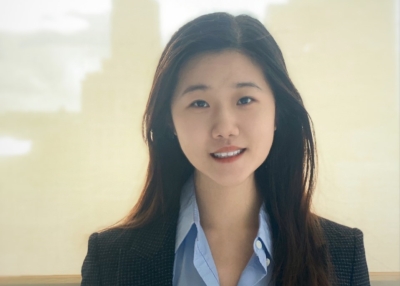