The Needle Biden Must Thread: How To Compete in Asia Without a New Trade Deal | Asia Society Skip to main content

The Needle Biden Must Thread: How To Compete in Asia Without a New Trade Deal 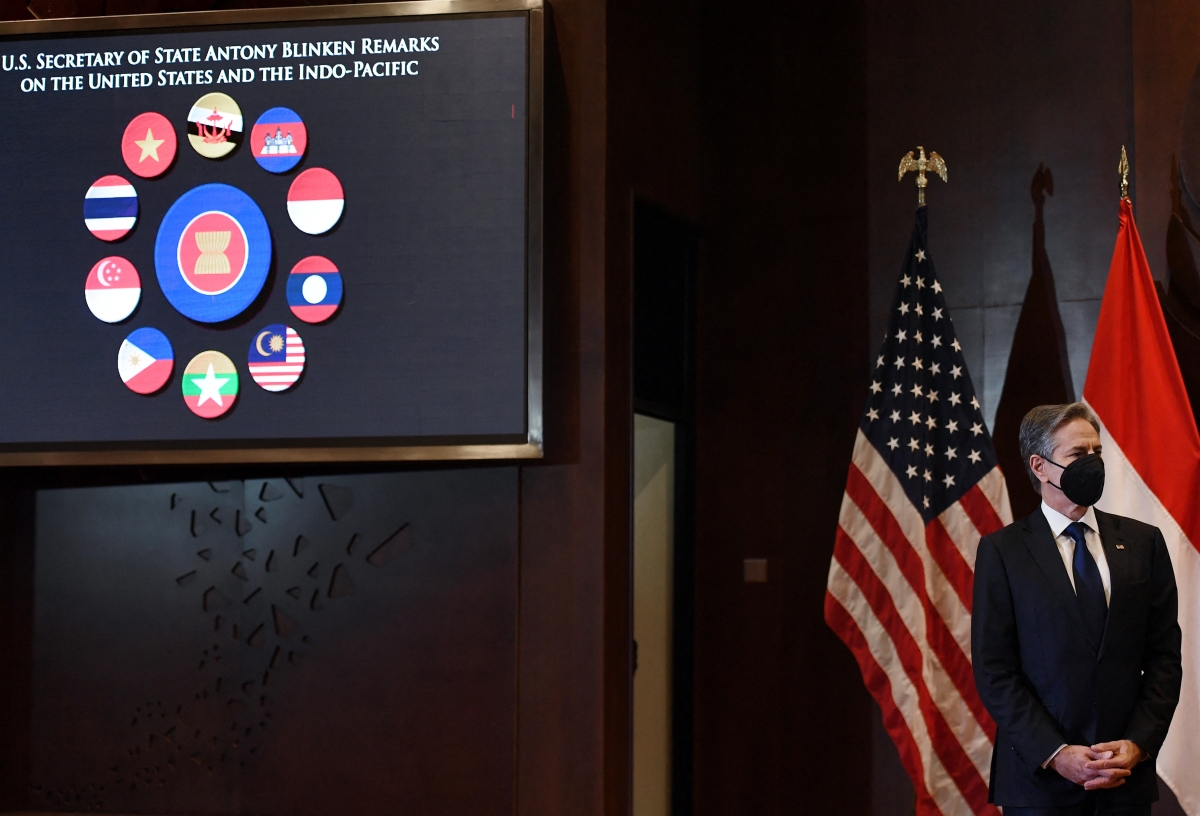 The following is an excerpt of ASPI Vice President Wendy Cutler's commentary originally published in Barron's.

The Biden administration seems to get it. If the soon-to-be announced U.S. Indo-Pacific strategy, previewed by Secretary of State Antony Blinken in Jakarta earlier this week is to be successful, it needs a strong economic component. While our regional partners welcome U.S. leadership and engagement on security and political matters, they have privately and publicly conveyed that without an equally robust economic piece, the picture remains incomplete.

The administration has dashed any hopes of rejoining the CPTPP any time soon if ever, even in the wake of recent bids by the United Kingdom, China, Taiwan, and potentially South Korea. China’s application, in particular, should be a wake-up call for Washington, even if it raises questions about whether China can actually meet the high standards of the pact.  Beijing has focused on a gaping hole in U.S. regional economic engagement and has moved quickly and forcefully to fill it, and this dominates the regional conversation.

But the game is not over. Washington is determined to convince our partners that the United States can pursue meaningful economic outcomes in the region absent trade and investment liberalization.

That’s where the new Indo-Pacific Economic Framework comes in. President Biden first previewed the initiative in late October at the East Asia Summit. So far, this framework has been discussed in generalities, touching upon supply chains, digital standards, decarbonization, worker rights, infrastructure, and trade facilitation.

Read the full article in Barron's.