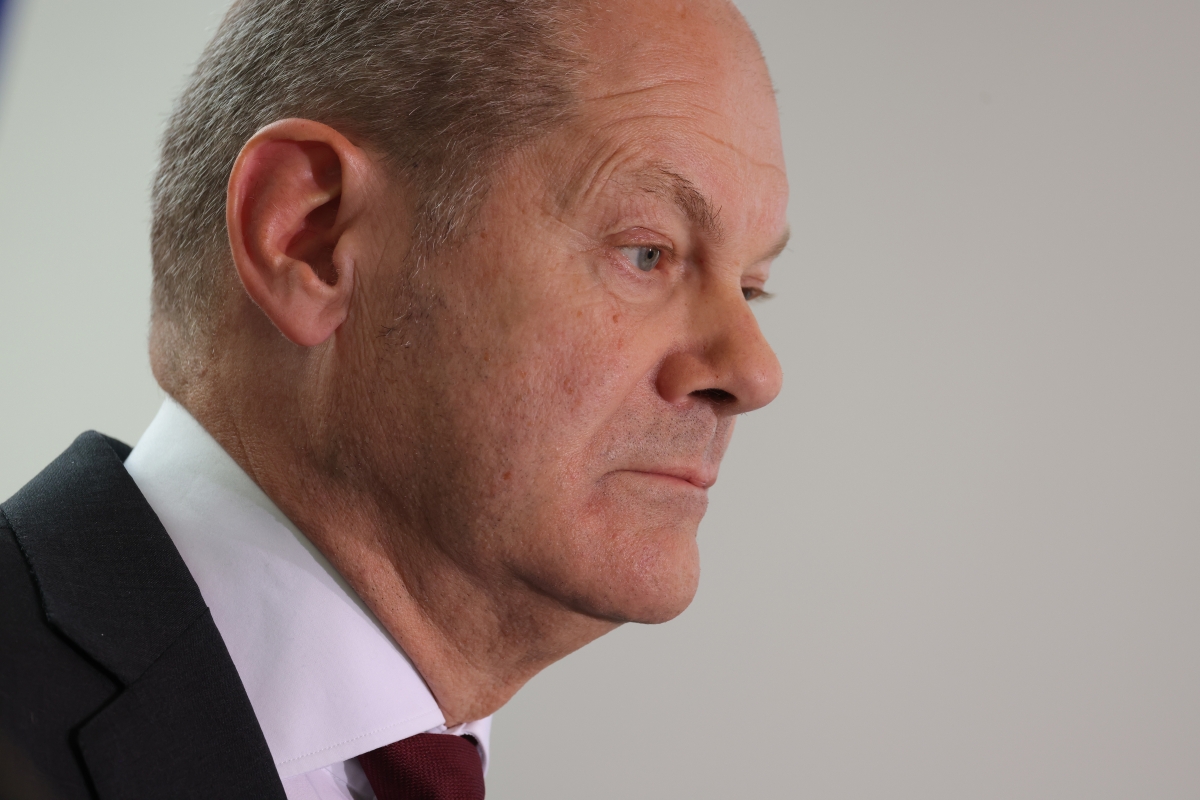 The following is an excerpt of Dominique Fraser's op-ed originally published in The Interpreter.

On Friday, German Chancellor Olaf Scholz will become one of the first global leaders to visit China since Xi Jinping emerged more powerful than ever from the 20th Communist Party Congress (Scholz has been narrowly beaten by the leaders of Vietnam, Pakistan, and Tanzania).

Scholz will bring in tow the CEOs of some of Germany’s biggest companies, including Volkswagen, Siemens, and BASF. Many of the big companies in Germany, and particularly its car industry, have become wealthy off the back of China’s growth to the point where they are now largely dependent on, and, in some cases, major decisions on the domestic running of the business are influenced by the Chinese Communist Party. Many are looking to further expand their business in the country.

Justifying his trip to a skeptical domestic and international audience, Scholz wrote in a recent op-ed that Germany does not seek decoupling from China, but rather will pursue a policy of diversification and economic resilience. To achieve this, Scholz states, he prefers “direct conversations” with a changed China, with whom “business as usual is no longer an option.”

Read the full article in The Interpreter. 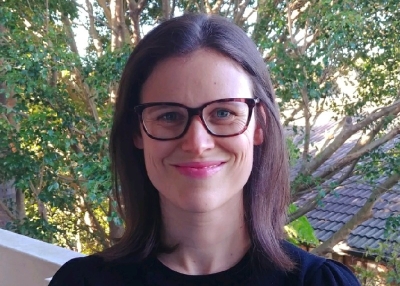