ASEAN Struggles on in an Uncertain Age 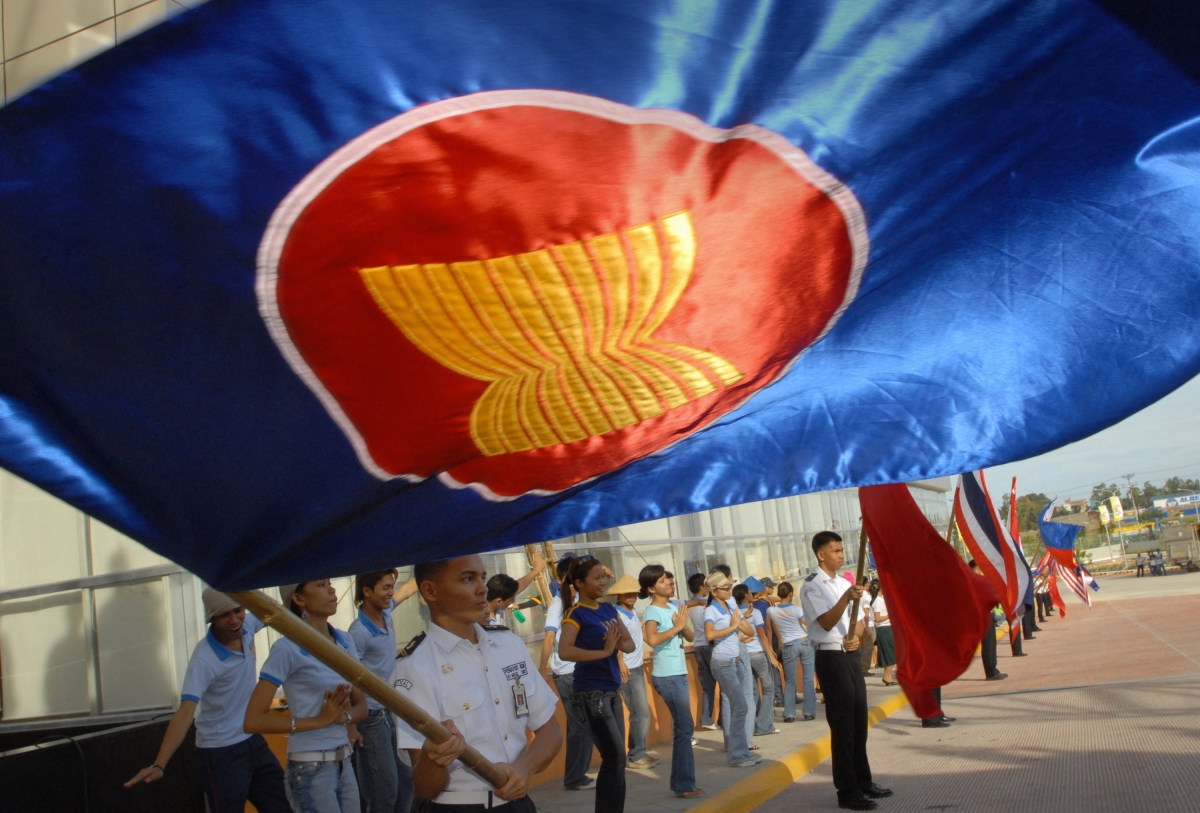 The following is an excerpt of Richard Maude's op-ed originally published in The Diplomat.

Southeast Asia’s “summit season” — an intense round of leader-level meetings and political theater centered on the Association of Southeast Asian Nations (ASEAN) and its most important external partners — kicks off this week in Cambodia.

It’s been another tough year for ASEAN. The venerable 55-year-old organization is battling internal splits, a disintegrating global order, and significant economic headwinds.

Southeast Asia’s top priority is economic growth. The region is recovering from the huge economic hit of the pandemic, but the IMF’s recent Asia update highlights the risks ahead: inflation, a sharp slowdown in China, and lower external demand for Asia’s exports as the war in Ukraine drags on global growth. The IMF also warns ominously that further fragmentation of the global economy driven by strategic competition would be particularly costly for Asia.

Southeast Asian leaders, therefore, want a stable geopolitical environment and an open Indo-Pacific in which growth can be maximized. But ASEAN is struggling to find effective responses to this uncertain new age.

Over decades, ASEAN sought to make itself indispensable (“central”) to Indo-Pacific economic and security architecture, notably through free trade agreements; the East Asia Summit (EAS), which brings ASEAN together with the United States, China, India, Japan, Australia, and other partners; and the ASEAN Defense Ministers’ Meeting “plus.”

ASEAN’s objective, as much instinct as grand strategy, was to enmesh and socialize the major powers. It hoped habits of dialogue would deepen cooperation and that this in turn would build trust and support stability, reinforcing norms of responsible state behavior. 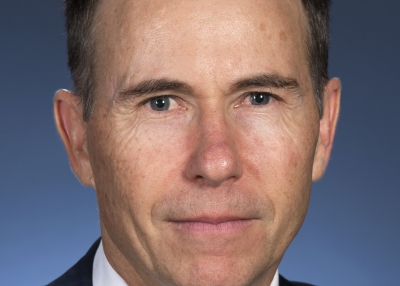