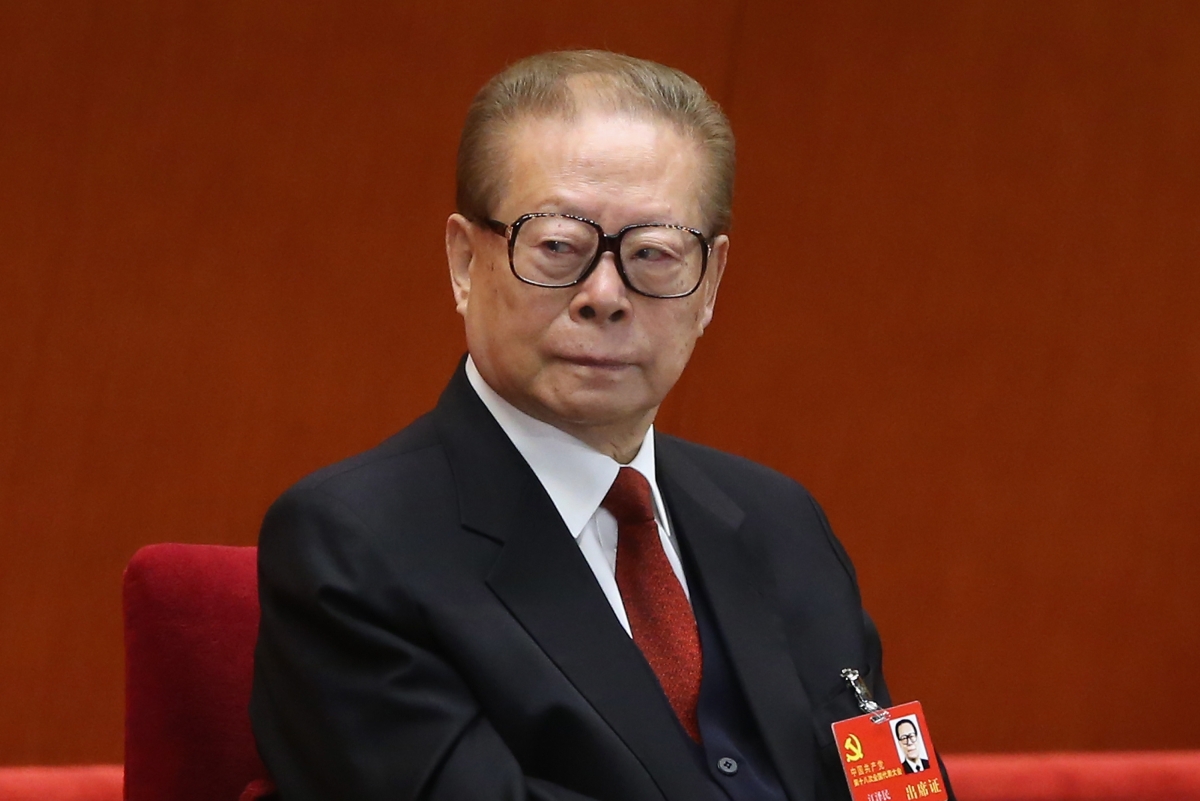 The following is an excerpt of ASPI President Kevin Rudd's article originally published in The Interpreter.

Jiang Zemin will be seen as a major figure in modern Chinese history. This is because he became the political vehicle through which Deng Xiaoping’s reform program of the 1980s survived another 20 years following the implosion at Tiananmen Square in 1989. It was Jiang’s political life and career that made it possible for the Chinese economy to grow more than ten-fold over three decades to become the second-largest in the world. Jiang’s death this week at 96 marks the final, flickering embers of that now-distant reformist age – and the unambiguous beginning of the brave, new world of Xi Jinping.

Jiang was a colourful, entertaining, larger-than-life Chinese leader in a party-political culture often overwhelmed by a thousand shades of conformist grey. I well remember his visit to Australia in June 1987 as then mayor of Shanghai when I was a junior woodchuck recently returned from our embassy in Beijing. Jiang wanted desperately to see the Sydney Opera House. I think he fancied himself, more than generously, as China’s answer to Luciano Pavarotti. Arriving in the Concert Hall, he insisted on mounting the stage before bursting into his unique rendition of O Sole Mio. The accompanying throng of Chinese and Australian officials all dutifully applauded. Perhaps fortunately, there was no actual audience in attendance. But he was happy. And we were happy that he was happy.

Under Jiang, the Chinese economic miracle was delivered in large part because the party got out of the road.

All these years later, it reminds me that, of all the Chinese Communist Party leaders we’ve seen since its founding in 1921, only Jiang had a genuine facility with English, the foundation of his fascination with the world beyond China’s shores. By the time I next met Jiang, more than a decade later, he had risen to party general secretary and national president on an official visit to Australia. Once again, his intellectual curiosity was evident as he probed our nation’s political leaders on the detailed structures of the Australian parliament and constitution.

China in the 1980s had already seen two general secretaries of the party, Hu Yaobang and Zhao Ziyang, purged for allegedly going too far and too fast on the vexed question of reforming the creaking edifice of the Marxist-Leninist state. Hu and Zhao had crossed that thin but treacherous line between acceptable market reforms to the economy on the one side, and the perilous terrain of political reform on the other.

Indeed, following Zhao’s purging in 1989, when the party concluded the entire Communist system had come close to collapse, it took Deng until 1992 to finally re-emerge triumphant over internal critics with his famous “Southern Inspection Tour”. Deng purged the party of resurgent conservatives, enjoined it to go even faster on reform and told obstructionists to get out of the road or be steamrolled in the process. Then at the tender age of 88, Deng retired to the “second line” for the last five years of his life, entrusting General Secretary Jiang and his master-technocrat Premier Zhu Rongji with the task of taking the economic reform agenda forward as rapidly as possible – while leaving systemic political reform (the killing fields for both his predecessors) well and truly alone. This would set China’s basic course for the next quarter-century.

Jiang and Zhu internationalised the Chinese economy by completing the decade-long process of accession to the World Trade Organisation in 2001, enabling China to become the world’s factory. Jiang also secured the 2008 Olympics, which would become China’s formal “coming out” party in the eyes of the world at large.

Read the full article in The Interpreter.