High Turn Out Bodes Well For Modi in India 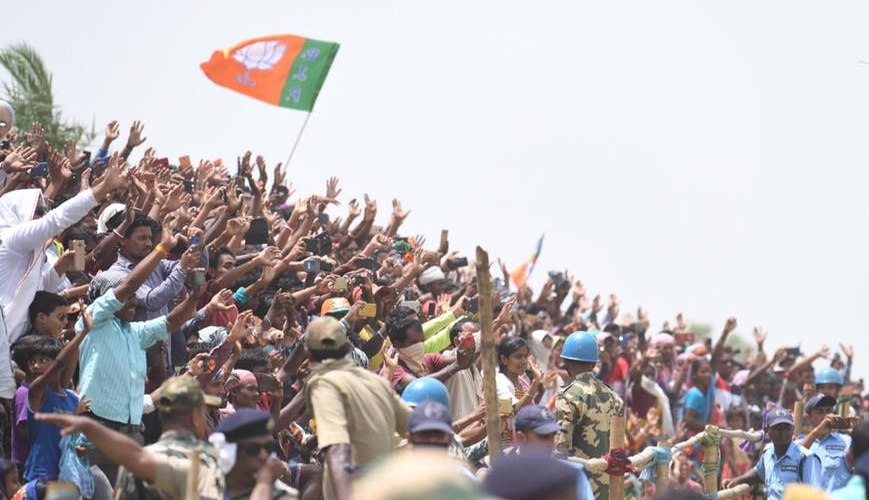 Gupta explains that the high voter turnout during this election cycle will be to Modi and the Bharatiya Janata Party's (BJP) advantage. He states that the February terrorist attack in Kashmir and Modi's economic performance during his first term are likely the two topics that may influence voters’ decisions. Gupta is skeptical that Modi would implement major economic reforms during a second term unless he is able to secure a fairly stable governing majority.

Listen to the full segment on Bloomberg Daybreak Asia.