Is the Future Regional? | Asia Society Skip to main content

Is the Future Regional? 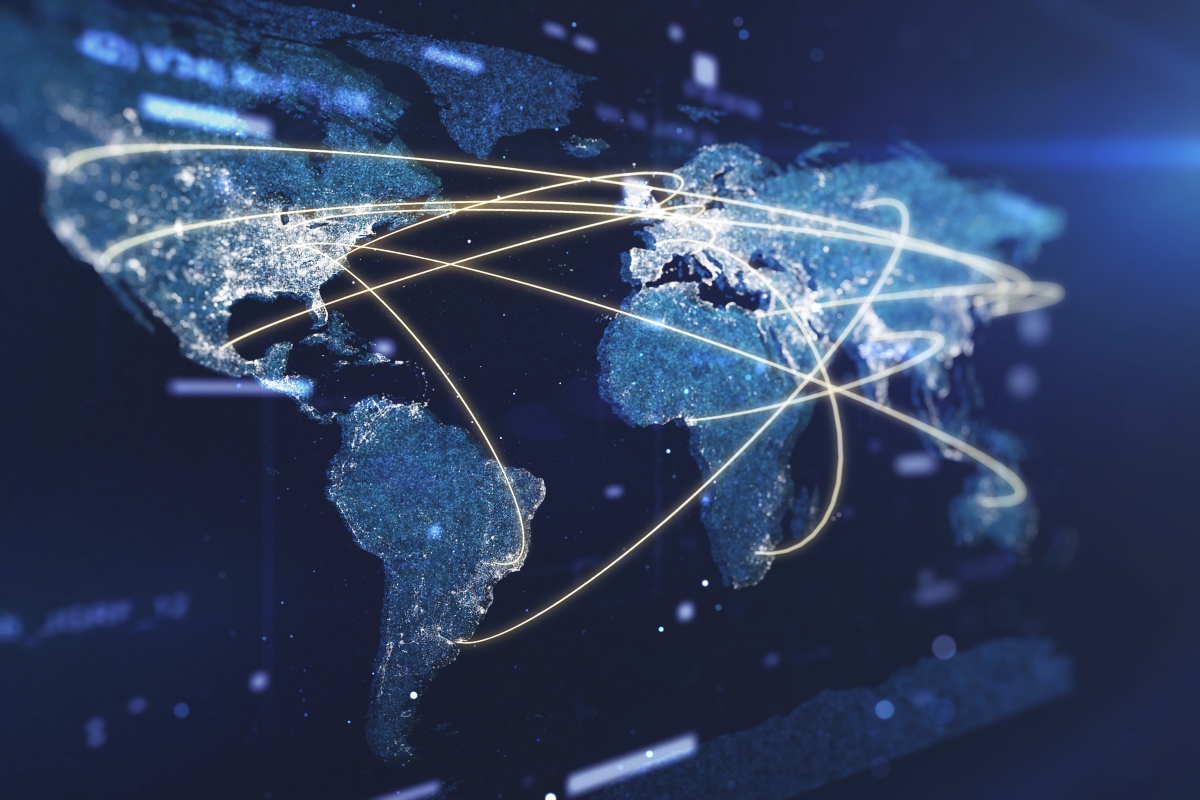 Cutler shares that although there seems to be a trend toward regionalization, globalization should not be written off entirely. In her view, there will be an emerging trend of “ad-hoc coalitions of countries aligning around specific issues rather than neat silos or groups working on a lot of issues together.” Cutler also adds in terms of the regionalization of supply chains and production, this trend largely depends on the sector in question and needs to be assessed on a “sector by sector” basis. For some industries, including semiconductors, this may be more challenging to accomplish.