[WEBCAST] Reengaging the Asia-Pacific on Trade: A TPP Roadmap for the Next Administration | Asia Society Skip to main content

[WEBCAST] Reengaging the Asia-Pacific on Trade: A TPP Roadmap for the Next Administration 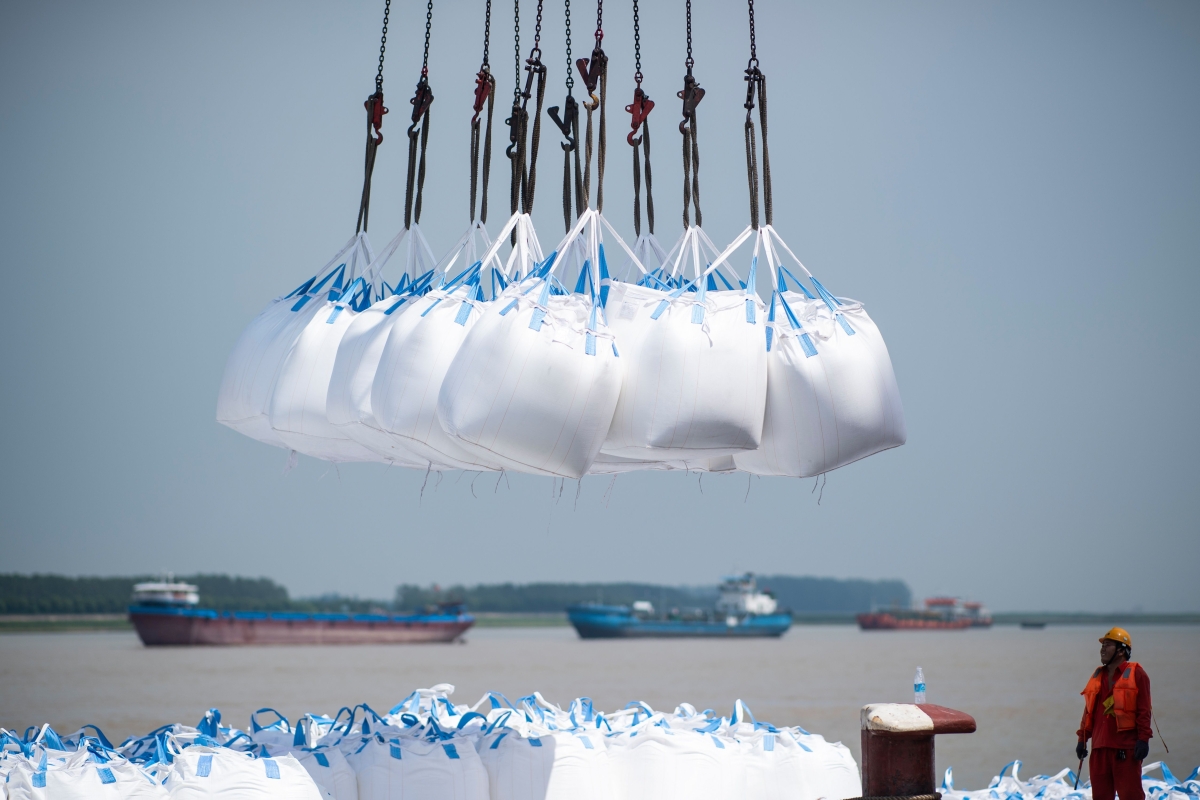 In the aftermath of a presidential election, it’s not unusual for an incoming administration to revisit policy choices made by the previous administration, or, in the case of reelection, within their first term. One decision that strongly merits another look after November is the U.S. withdrawal from the Trans-Pacific Partnership (TPP), a regional trade agreement the United States signed with 11 Asia-Pacific countries in 2016.

The case for U.S. participation in the TPP has only become more compelling as the political and economic importance of the Asia-Pacific region grows and concerns about Beijing’s economic model mount. More recently, the COVID-19 pandemic has also strengthened the rationale for U.S. reentry as Asia is expected to rebound from the crisis before the rest of the world, and interest in developing trusted supply chains grows. But is there a path for the U.S. to return to the TPP or to join the Comprehensive and Progressive Agreement for Trans-Pacific Partnership (CPTPP), which the 11 remaining countries finalized without the U.S.?

Ambassador Arthur Sinodinos has served as Australia’s Ambassador to the United States since February 2020. He was previously Australia’s Minister for Industry, Innovation and Science and was a Senator for New South Wales in the Australian Parliament from 2011 to 2019. During his parliamentary career, he also held other key roles in and outside Cabinet, including Cabinet Secretary and Assistant Treasurer.

Ambassador Chan Heng Chee is Ambassador-at-Large with the Singapore Foreign Ministry. She chairs the Lee Kuan Yew Centre for Innovative Cities and is Chairwoman of the National Arts Council, a Member of the Presidential Council for Minority Rights, among other affiliations. She was Singapore’s Ambassador to the United States from 1996 to 2012, and currently serves as Co-chair of the Asia Society Board of Trustees.

Rep. Rick Larsen is serving his ninth term representing the 2nd district of Washington, north of Seattle. He serves on the House Transportation and Infrastructure Committee and the House Armed Services Committee. Rick is also the Co-Chair of the bi-partisan U.S.-China Working Group, which educates Members of Congress on U.S.-China issues through meetings and briefings with academic, business and political leaders from the United States and China. He attended Pacific Lutheran University and the University of Minnesota, earning a master's degree in public affairs. Previously he served as director of public affairs for the Washington State Dental Association, lobbyist for the dental profession, and the city of Everett, Washington as director of economic development for the city's port. He and his wife, Tiia, are the parents of two sons.

Charles W. Boustany, Jr. represented coastal Louisiana in the U.S. Congress from 2005-2017 where he served on the House Ways and Means Committee. Congressman Boustany was acknowledged as a leader in the areas of trade policy, foreign economic policy, U.S.-China relations, energy policy, and healthcare in the U.S. Congress. He chaired three different Ways and Means subcommittees, and co-chaired the U.S.-China Working Group, the Japan Caucus, and the Friends of the TPP Caucus. Congressman Boustany is currently a Counselor at the National Bureau of Asian Research where he co-chaired the Taskforce on Transforming the Economic Dimension of the United States’ China Strategy, co-authoring two reports in 2019 with Professor Aaron Friedberg of Princeton University.

Wendy Cutler is vice president at the Asia Society Policy Institute (ASPI) and the managing director of the Washington D.C. office. She joined ASPI following an illustrious career of nearly three decades as a diplomat and negotiator in the Office of the U.S. Trade Representative (USTR), including serving as Acting Deputy U.S. Trade Representative. In that capacity, she worked on a range of U.S. trade negotiations and initiatives in the Asia-Pacific region, including the Trans-Pacific Partnership (TPP) agreement and the bilateral negotiations with Japan. She also was the Chief Negotiator to the U.S.-Korea (KORUS) Free Trade Agreement.

Wed 30 Sep 2020
9 - 10 a.m.
Washington DC Time
Calculate your local time »
20200930T090000 20200930T100000 America/New_York Asia Society: [WEBCAST] Reengaging the Asia-Pacific on Trade: A TPP Roadmap for the Next Administration Join the launch event for ASPI’s latest report, which lays out a roadmap for how the next administration can reengage the members of the CPTPP trade agreement.