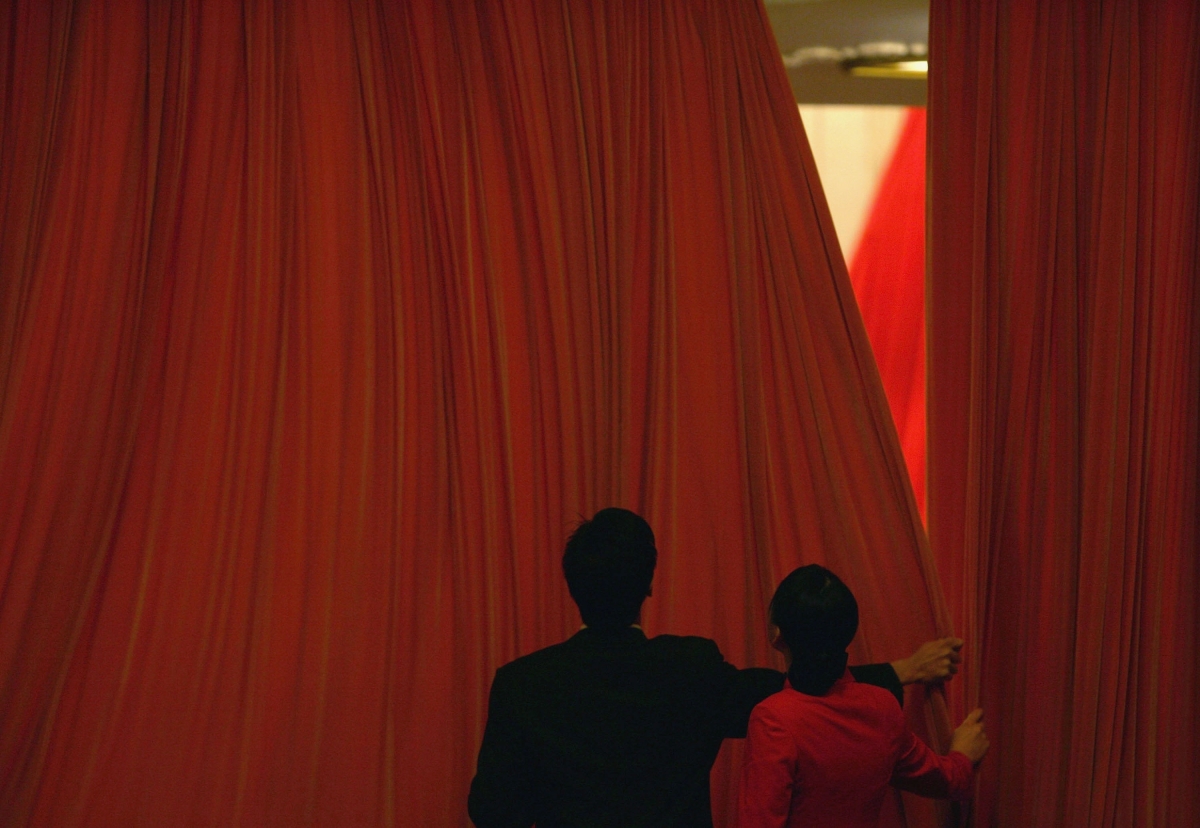 The Chinese Communist Party (CCP) is preparing to convene its 20th Party Congress, the key leadership meeting held once every five years, this fall. Predicted to be one of the most consequential party gatherings in decades, it will reveal if Chinese President and CCP General Secretary Xi Jinping will be reappointed for a precedent-breaking third term as leader, as well as set the direction for Chinese politics and policy for the next five years. Chinese domestic politics and top leadership changes within the CCP can be frustratingly opaque and surrounded by secrecy. How secure is Xi? Can he break with the two-term norm, or are there still institutional norms or factional resistance that may prevent him from doing so? Who are the key figures to watch amid China’s leadership shuffle?

Join us for an online conversation to lift the veil on Chinese elite politics and unpack what to expect from China’s upcoming 20th Party Congress. Asia Society and Asia Society Policy Institute (ASPI) President Kevin Rudd will moderate a discussion with Senior Fellow of ASPI’s newly founded Center for China Analysis Chris Johnson and Dr. Ling Li, specialist on Chinese politics at the University of Vienna.

This event will also serve as the launch of a new series of papers by Johnson leading up to the 20th Party Congress. The first two papers in the series: Raising the Curtain on China’s 20th Party Congress: Mechanisms, Rules, ‘Norms,’ and the Realities of Power and 2022, Xi Jinping’s Annus Horribilis: Or is it? are now online.

The Hon. Kevin Rudd AC is President and CEO of the Asia Society and inaugural President of the Asia Society Policy Institute (ASPI). He served as 26th Prime Minister of Australia (2007 to 2010, 2013) and as Foreign Minister (2010 to 2012). He is Chair of the Board of the International Peace Institute in New York, and Chair of Sanitation and Water for All – a global partnership of government and non-governmental organizations dedicated to the implementation of Sustainable Development Goal 6. He is a Distinguished Fellow at Chatham House and the Paulson Institute, and a Distinguished Statesman with the Center for Strategic and International Studies. He is also a member of the Comprehensive Nuclear Test Ban Treaty Organization’s Group of Eminent Persons.

Christopher K. Johnson is Senior Fellow on Chinese Politics at the Asia Society Policy Institute’s Center for China Analysis. He is also the President and CEO of China Strategies Group, a political risk consulting firm. As one of the top China experts in the field, his insights frequently are sought out by the world’s leading corporate, financial, and other business interests to help develop strategies for clients pursuing opportunities in China and regionally.  Chris is based in New York, but spends nearly half his time in China and the rest of Asia. Chris also serves as a senior fellow in the office of the president at the Center for Strategic and International Studies (CSIS).

Dr. Ling Li teaches Chinese studies at the University of Vienna. She has previously taught and researched at a number of universities in Europe and the U.S. Her main research field is Chinese politics and law, with a particular focus on the operation of the Chinese Communist Party and its apparatus. She has published extensively on the Chinese political-legal system as well as corruption and anti-corruption in China. She is currently writing a book on “Corruption, Law and Power Struggles – The China Model”, which will be published by the Cambridge University Press in 2023.