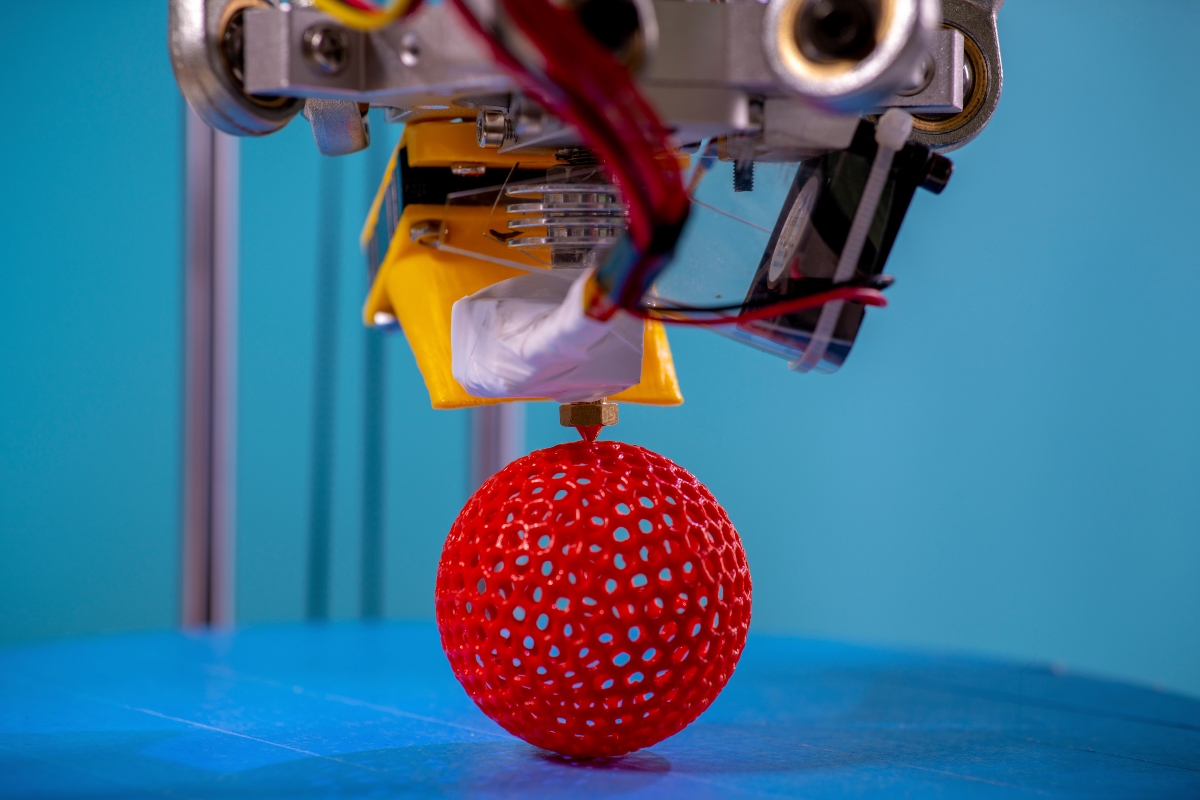 U.S. investment-screening mechanisms for national-security purposes have been in place for many years under the jurisdiction of the Committee on Foreign Investment in the United States (CFIUS). As new technologies emerge, particularly ones with dual-use applications, U.S. regulations have continued to tighten. Last month, the United States introduced new rules, mandated by the Foreign Investment Risk Review Modernization Act of 2018 (FIRRMA), which will broaden the jurisdiction of CFIUS over foreign investments in critical technology, infrastructure, real estate, and personal data. At the same time, other governments have increased their screening of foreign investment. However, gaps remain between these different regimes. As the pace of technological advancement accelerates, closer coordination among governments will be needed to protect sensitive technologies.

Please join the Asia Society Policy Institute (ASPI) on February 26 for a discussion on the challenges governments face in protecting emerging technologies and critical digital infrastructure, as well as how the United States and like-minded countries can coordinate their investment policies. Thomas Feddo, Assistant Secretary of Investment Security at the U.S. Department of the Treasury, will provide opening remarks, followed by a panel discussion with leading experts including Anne Salladin, Partner at Hogan Lovells and former Senior Counsel in the Treasury Department’s Office of the Assistant General Counsel for International Affairs; Masaki Ishikawa, Former Director-General for Trade and Economic Cooperation at Japan’s Ministry of Economy, Trade and Industry (METI); Hosuk Lee-Makiyama, Director of the European Centre for International Political Economy (ECIPE), and Nigel Cory, Associate Director for Trade Policy at the Information Technology and Innovation Foundation (ITIF). ASPI Vice President Wendy Cutler will moderate the discussion.

Thomas Feddo (Keynote Speaker) has served as the Assistant Secretary of Investment Security since September 2019, where he oversees the Treasury Department’s work on the Committee on Foreign Investment in the United States (CFIUS). Prior to his confirmation as Assistant Secretary, he also served as the Deputy Assistant Secretary of Investment Security. From 2016-2018, Feddo was a partner at Alston & Bird, where he was a member of the firm’s International Trade & Regulatory Group. Before that, Feddo spent seven years in the Treasury Department’s Office of Foreign Asset Control (OFAC), including five years as OFAC’s assistant director for enforcement. He also served as majority counsel to the U.S. House Oversight Committee, and special assistant to the general counsel of the U.S Navy.

Anne Salladin assists foreign and domestic clients in various industries with matters involving national security and cross-border transactions. Her work on international business issues often focuses specifically on how they relate to the Committee on Foreign Investment in the United States (CFIUS). Anne dedicated nearly 20 years of service to the Office of the Assistant General Counsel for International Affairs of the Treasury Department, which provides legal advice to the Secretary of the Treasury, in the Secretary’s capacity as Chairperson of CFIUS. As senior counsel, she was responsible for providing legal advice on CFIUS matters, played a role in developing regulations, and participated in the review of well over 500 transactions filed with CFIUS, including many major Chinese acquisitions.

Masaki Ishikawa is the former Director-General of the Trade and Economic Cooperation Bureau in Japan’s Ministry of Economy, Trade and Industry (METI). In that role, Mr. Ishikawa’s portfolio covered issues including U.S.-Japan bilateral economic relations, cooperation on export controls, and Indo-Pacific economic policy. Prior to that, he held several key METI posts related to industrial policy and international trade policy, and served in the Japanese Ministry of Defense, where his work focused on promoting international cooperation in the areas of defense equipment and technology acquisitions. He is currently an advisor at Mitsui Sumitomo Insurance Co., Ltd.

Hosuk Lee-Makiyama is the Director of the European Centre for International Political Economy (ECIPE) and a leading author on trade diplomacy, EU-Far East relations, and the digital economy. He is also the Business Adviser for LSE Consulting’s Trade Policy Hub and has been named “One of the 20 most influential people for open internet” by the readers of the Guardian in 2012. Prior to joining ECIPE, he was an independent counsel on regulatory affairs, competition, and communication, a Senior Adviser at the Swedish Ministry of Foreign Affairs, and a representative of Sweden and the EU member states to the WTO and the UN.

Nigel Cory is an associate director covering trade policy at the Information Technology and Innovation Foundation (ITIF), a think tank that focuses on the intersection of public policy and technological innovation. He focuses on data governance, intellectual property, high-tech trade and investment, and how they each relate to digital trade, the digital economy, and innovation. Prior to joining ITIF, Nigel worked for the Australian Department of Foreign Affairs and Trade.

Wendy Cutler (Moderator) is Vice President of ASPI and Managing Director of its Washington, D.C. office. She joined ASPI following nearly three decades as a diplomat and negotiator in the Office of the U.S. Trade Representative (USTR). Most recently, she served as Acting Deputy U.S. Trade Representative, working on a range of U.S. trade negotiations and initiatives in the Asia-Pacific region. In that capacity she was responsible for the Trans-Pacific Partnership (TPP) agreement, including the bilateral negotiations with Japan.