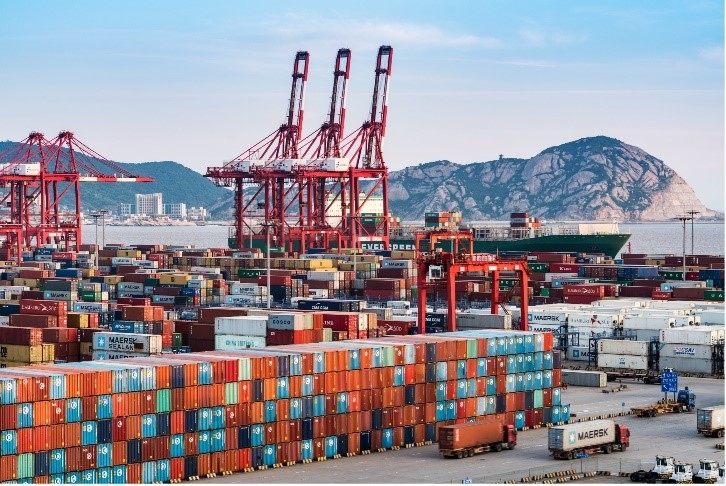 To achieve a climate-neutral European Union (EU) by 2050 in line with the Paris Agreement, the EU needs to more ambitiously reduce greenhouse gas (GHG) emissions in the coming decade and update its climate and energy policy framework. The recently adopted European Climate Law sets a new EU target for 2030 of reducing GHG emissions by at least 55 percent compared to 1990 levels. To deliver this, the European Commission has proposed a “Fit for 55” package containing, among other initiatives, legislative proposals for a revision of the EU Emissions Trading System (EU ETS) with a more stringent emissions cap and a Carbon Border Adjustment Mechanism (CBAM).

The CBAM will put a carbon price on imports of a targeted selection of goods with the aim of 1). ensuring that ambitious climate action in the EU does not lead to carbon leakage, and 2). encouraging partner countries to implement similar carbon-pricing policies. This policy, even at its proposal stage, has created a significant impact worldwide in supporting the uptake of carbon-pricing policies and in encouraging consideration of similar carbon border adjustment policies.

The EU’s Proposed Carbon Border Adjustment Mechanism (CBAM) and Its Implications for Asia investigates the details of the EU’s proposed CBAM and its specific implications for companies and governments in Asia.