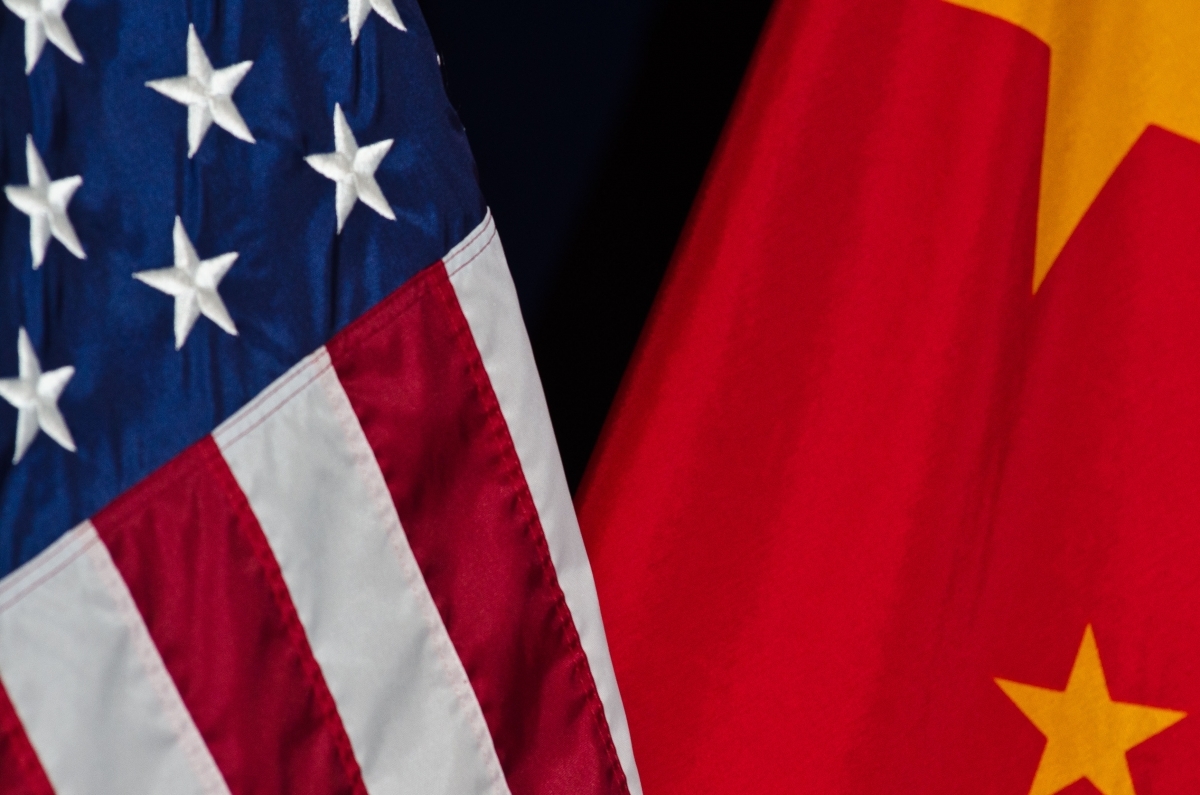 The following is an excerpt of ASPI President Kevin Rudd's op-ed originally published in Foreign Affairs.

In January and February of this year, there was audible popping of champagne corks in certain quarters of the U.S. foreign policy establishment. What some observers had long seen as this era’s giant geopolitical bubble had finally begun to deflate. China’s Communist Party leadership, the thinking went, was at last coming apart, a result of its obsession with official secrecy, its initial missteps in responding to the novel coronavirus outbreak, and the unfolding economic carnage across the country.

Then, as China began to recover and the virus migrated to the West in March and April, irrational jubilation turned to irrational despair. The commentariat greeted with outrage any possibility that the pandemic might in fact help China emerge triumphant in the ongoing geopolitical contest with the United States. This concern was a product of China’s seemingly cunning remolding of the narrative on the origins of the virus, the brutal efficiency of the Chinese authoritarian model in containing it, and Beijing’s global COVID-aid campaign. China’s own nationalist commentariat happily piled on, delighting in the United States’ distress and noting the supposed contrast between Chinese largesse and American indifference: the “people’s war” against COVID-19 had been won, and the virtues of China’s political model had been vindicated.

Yet despite the best efforts of ideological warriors in Beijing and Washington, the uncomfortable truth is that
China and the United States are both likely to emerge from this crisis significantly diminished. Neither a new Pax Sinica nor a renewed Pax Americana will rise from the ruins. Rather, both powers will be weakened, at home and abroad. And the result will be a continued slow but steady drift toward international anarchy across everything from international security to trade to pandemic management. With nobody directing traffic, various forms of rampant nationalism are taking the place of order and cooperation. Thee chaotic nature of national and global responses to the pandemic thus stands as a warning of what could come on an even broader scale.