Can the WTO Reform and Remain Relevant? | Asia Society Skip to main content

Can the WTO Reform and Remain Relevant?

Wendy Cutler Op-Ed for The Hill 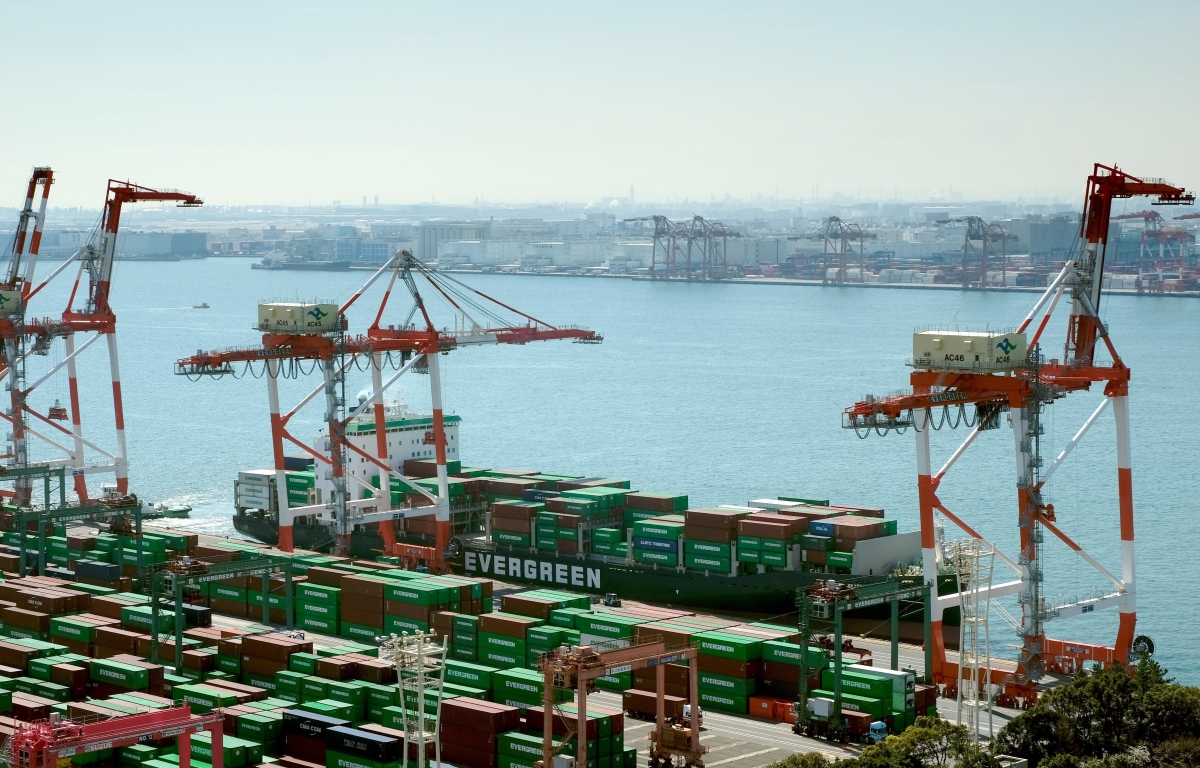 Containers are seen at the international cargo terminal at the port of Tokyo. (Kazuhiro Nogi/AFP via Getty Images)

The following is the full text of ASPI Vice President Wendy Cutler's Op-Ed originally published on May 20, 2020 by The Hill.

Roberto Azevedo's recent announcement that he plans to step aside as director general of the World Trade Organization (WTO) one year earlier than planned comes at a bad time for the WTO. It throws another curveball at a 25-year-old organization that is struggling to reform and remain relevant, as the global trading landscape undergoes enormous changes. WTO members will have about three months to find a new leader, a process that will require answers to hard questions about the fate of the global trading entity.

Enthusiasm prevailed in 1994 in Marrakesh when the WTO was created. Trade ministers promised that the organization would "strengthen the world economy, lead to more trade, investment, employment and income growth throughout the world," and perhaps most importantly, help governments "resist protectionist pressures of all kinds." But those hopes didn't all pan out.

Fast forward 25 years or so, and the WTO is saddled with a paralyzed dispute settlement system and a deadlocked negotiating agenda. Moreover, it became sidelined over the past two years as the U.S. and China took their trade fight out of Geneva. When it looked as though things might have turned a corner with the announcement of the U.S.-China Phase One trade deal, the COVID-19 pandemic struck, and with it came the imposition by many countries of export restrictions on medical equipment, medicines and food. Instead of reining in these practices, the WTO was largely marginalized to a repository for notifications of COVID-related trade measures.

To be fair, the WTO is a member-driven organization. Without strong leadership, frequent engagement and serious interest among members in addressing its challenges, the institution itself cannot deliver results. The United States has retreated from its leadership role in the WTO, creating a vacuum that neither Europe nor China has filled. Medium-sized countries should be commended for their initiatives to keep the trading system on track, but they can only do so much.

In his surprise announcement, Azevedo noted that it was the right time to step aside. Doing so would allow his successor to have sufficient time to put his or her mark on the next WTO Ministerial meeting. However, Azevedo's August 31 departure date gives WTO members about three months to agree on a successor, a much shorter time period than they had in previous selection processes.

This truncated process could be a blessing. It will force WTO members to cut to the chase and address standard considerations, such as geographic representation and developed/developing country issues. Moreover, they will need to grapple with the core questions that have led to the demise of the WTO's negotiating and dispute settlement agendas. These include: (1) Whether members want an internationally recognized senior-level candidate who will take charge of the agenda, take risks, and push members out of their comfort zones, or whether they are seeking someone who will operate more deliberately, working behind the scenes and taking guidance from members; (2) Whether they prefer a candidate who views the WTO as an international actor in and of itself, or more as a contract of rights and obligations between the parties; and (3) Whether the WTO can continue to be a force without addressing the role of non-market economies and reform of the dispute settlement procedures.

These are tough questions, likely to produce different responses from different members. As a result, it's not out of the question that the United States, China, and the other 162 members may be unable to agree on a candidate by this summer, in which case an interim leader may be installed. That would be unfortunate given the important COVID and non-COVID related challenges facing the global trading system.

Of paramount importance will be how rigid the U.S. and Chinese selection criteria will be and whether they can agree on a candidate. Procedural creativity can also help, as in 2000 when members agreed to two-year terms for two separate candidates.

How might the United States position itself in this debate? While President Trump has mused about withdrawing from the WTO, the latest USTR annual report made it clear that the United States "still believes the WTO has the potential to play an instrumental role in helping make markets more efficient, pursuing balanced trade among the world's economies, and creating greater wealth and prosperity for U.S. citizens." Geneva breathed a sigh of relief when U.S. Trade Representative Robert Lighthizer issued a short statement indicating that the U.S. looked forward to "participating in the process of selecting a new Director General."

China thus far has been mostly quiet on this front, but in a recent interview China's WTO Ambassador Xiangchen Zhang indicated that the WTO must address "the lack of leadership and the deviation of trust among members." He also noted that "China is a major beneficiary of the multilateral trading system," before adding, "If China and the United States can work together, the two can benefit from the system."

Selection of a new head of the WTO would, in normal times, lead to significant political wrangling. The fact that Azevedo is leaving unexpectedly, amid a delicate period for the organization and in the middle of a pandemic and global recession, will complicate the decision. WTO members will want to use the nomination of a new director general to push Geneva toward their desired vision. This portends great challenges over the next few months, but also, perhaps, great opportunities. A strong and active director general could play a needed role in hitting the curve ball out of the park.