Can the U.S. and China Make a Deal? | Asia Society Skip to main content

Can the U.S. and China Make a Deal? 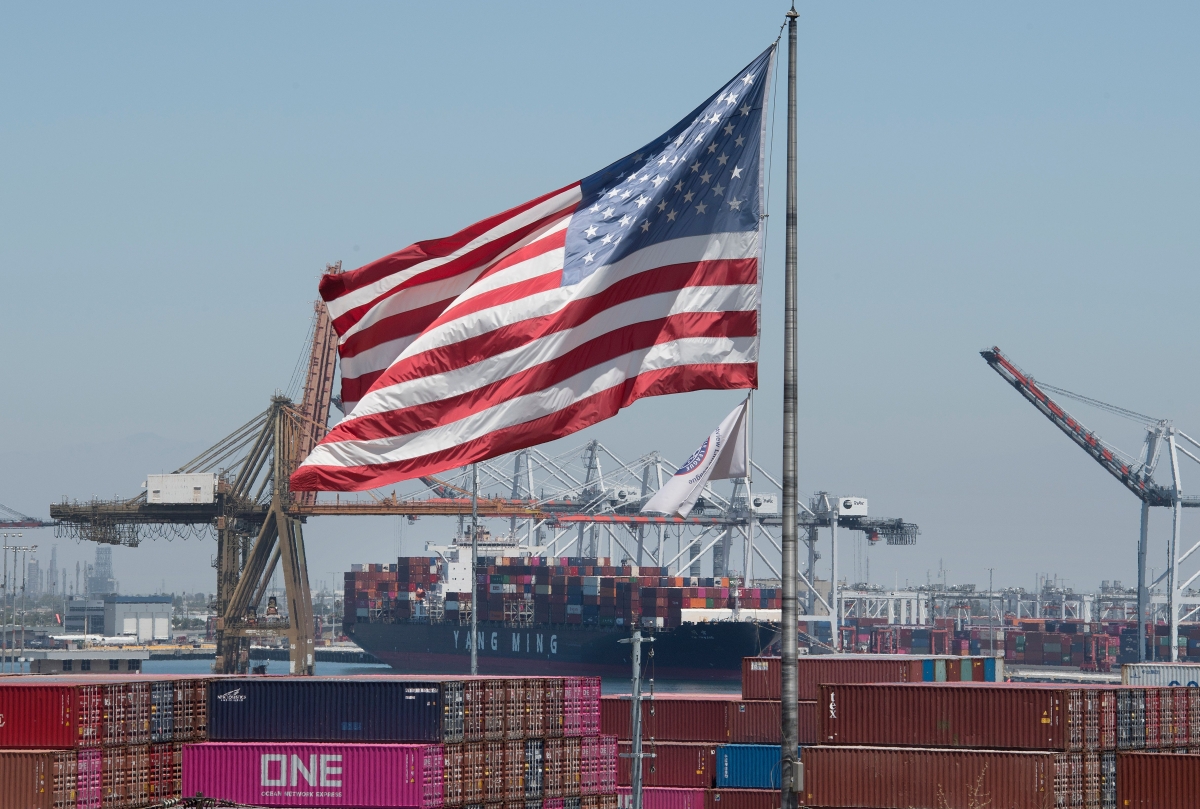 Now that the celebrations marking the 70th anniversary of the founding of the People’s Republic of China are over, it is time to direct attention back to the Sino-American trade war. That conflict may well be about to enter its endgame. Indeed, the next round of negotiations could be the last real chance to find a way through the trade, technology, and wider economic imbroglio that has been engulfing both countries.

Failing that, the world should start preparing for its rockiest economic ride since the 2008 global financial crisis. There is a real risk that America will slide into recession, and that the global economy will experience a broader decoupling that will poison the well for Sino-American relations far into the future. There is also a widening window of opportunity for nationalist constituencies in both countries to argue that conflict is inevitable.

Thus far, the trade war has gone through four phases. Phase one began last March when U.S. President Donald Trump announced the first round of import tariffs on Chinese goods. Phase two arrived with the “Argentine reset” at the G20 summit in Buenos Aires last December, when Trump and Chinese President Xi Jinping announced that they would conclude an agreement within 90 days. That truce imploded in early May of this year, with each side accusing the other of demanding major last-minute changes to the draft agreement.

Phase three could best be described as the “summer of our discontent”: the United States imposed a fresh round of import tariffs, and China retaliated in kind, while also unveiling its answer to the U.S. “entity list.” In response to the blacklisting of Huawei and five other Chinese tech companies, China’s poetically titled “unreliable entities list” threatens to target U.S. firms for exclusion.

Given these developments, why should anyone expect the next round of talks to succeed?

For starters, the U.S. and Chinese economies are both in trouble. In the U.S., recent poor manufacturing and private-sector employment figures have reinforced pessimism about the economy’s prospects. If conditions were to deteriorate further, Trump’s bid for re-election in November 2020 would be endangered. Likewise, Xi would be weakened by any significant slowdown on the eve of the Communist Party of China’s centenary celebrations in 2021, which will be a prelude to his bid for an already controversial third term starting in 2022.

Each side says publicly that the trade war is hurting the other side more. But, of course, it is hurting both, by destabilizing markets, destroying business confidence, and undermining growth. Each side also claims to have the economic resilience needed to ride out an extended conflict. On this question, it is unclear who has the stronger argument. America is certainly less trade-dependent than China; but China, though weakened by poor domestic policy choices enacted before the trade war, still has stronger fiscal, monetary, and credit tools at its disposal.

In any case, both sides recognize that they are each holding an economic gun to the other’s head. Hence, despite the political posturing, both Trump and Xi ultimately want a deal. Moreover, they need it to happen by the end of the year to prevent further damage from big tariff hikes currently scheduled to take effect on December 15. That timeline requires that both sides start taking symbolic and substantive steps immediately.

As a first step, China should propose an agreement using the same text as the previous 150-page draft, but with revisions to satisfy its three “red lines.” Specifically, China should remove the US provisions for retaining tariffs after the agreement is signed, and for unilaterally re-imposing tariffs if the U.S. concludes that China is not honoring the agreement. And it should add a commitment that China will execute the agreement in a way that is “consistent with its constitutional, legislative, and regulatory processes.”

Second, China should improve its original offer of a $200 billion reduction in the bilateral trade deficit over time. This negotiating point is based on lousy economics, but it is important to Trump personally and politically.

Third, while China will want to avoid banning state subsidies for Chinese industry and enterprises, it must retain the draft agreement’s existing provisions on the protection of intellectual property and the prohibition of forced technology transfers. Moreover, it may be possible to have each country declare its position on state industrial policy in the official communiqué accompanying the signing of the agreement. Such a statement could even specify the domestic and international arbitration mechanisms that will be used to enforce all relevant laws on competitive neutrality.

Fourth, both sides must create a more positive political atmosphere. In recent weeks, there have been signs that this may happen, including reports of renewed Chinese purchases of American soybeans in September. Though purchases are still well below historical levels, this increase will help Trump to placate angry farmers in his base. The U.S., meanwhile, has already deferred a 5% tariff hike that was originally scheduled for October 1. It could also issue exemptions for some U.S. firms to sell non-sensitive inputs to Huawei.

Fifth, both sides should regard the November 14-16 Asia-Pacific Economic Cooperation Summit in Santiago as the last chance for signing a deal. Following high-level negotiations between Chinese Vice Premier Liu He and U.S. Trade Representative Robert Lighthizer this month, outstanding problems should be agreed in Beijing in early November. Getting the deal done before Thanksgiving will be critical to undergird U.S. business and consumer confidence for the Christmas season.

I am one of the few commentators who have argued all year that, despite the political fireworks, Trump and Xi’s underlying interests make a deal more likely than not. But the recently announced impeachment proceedings against Trump could throw a wrench into this process. A weakened Trump may be emboldened to take a tougher line against China than U.S. economic interests demand. On balance, however, Trump still cannot afford the risk of a 2020 recession, meaning that a deal remains more probable than not.

Nonetheless, a failure to manage the next two critical months could still cause the entire process to collapse. Both sides have already spent much time preparing a Plan B for 2020: to let loose the dogs of economic war, foment nationalist sentiment, and blame the other side for the ensuing damage. Should that happen, the risk of recession in the U.S., Europe, and Australia next year will be high, though China would seek to soften the domestic blow through further fiscal and monetary stimulus.

The choice now facing the U.S. and China is stark. For the rest of the world, the stakes could not be higher.

Read the op-ed on Project Syndicate.