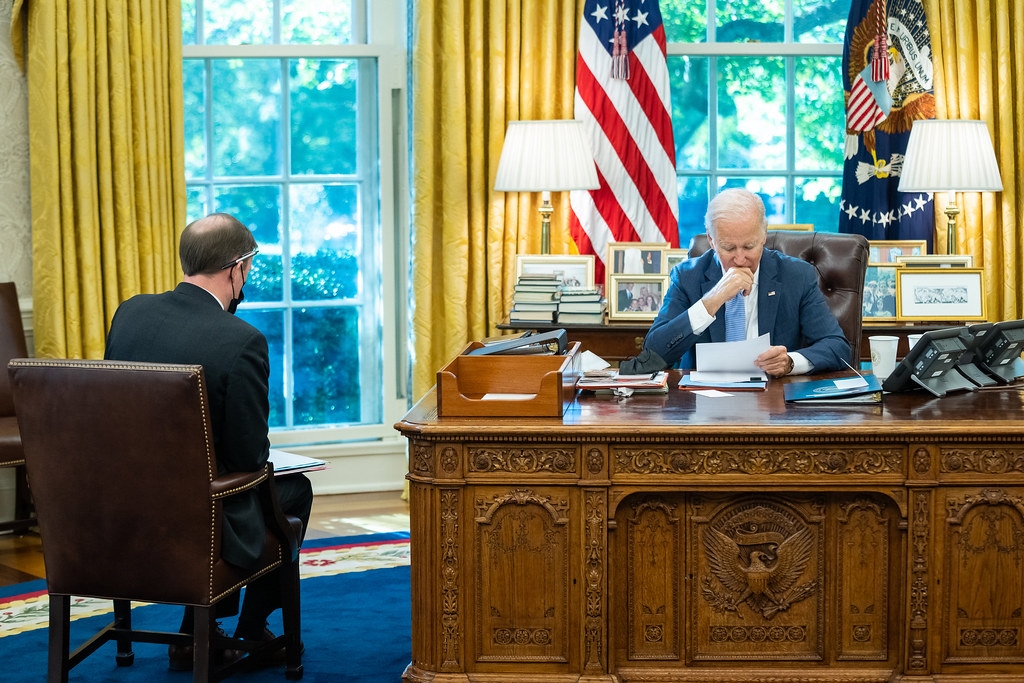 The following is an excerpt of ASPI Vice President for International Security and Diplomacy Daniel Russel’s op-ed originally published in Project Syndicate.

Following the news that U.S. President Joe Biden and Chinese President Xi Jinping talked by phone on September 9, there has been much speculation about what the two discussed. Biden has denied a report that Xi turned down a proposed summit, and China’s government spokesman has said only that both sides “agreed to maintain regular contact through various means.”

Still, it is clear that the Biden administration is seeking a relationship that manages, if not resolves, areas of divergence, while enabling coordination or even cooperation in areas of common interest. But the Chinese appear determined to link any such cooperation to U.S. concessions. According to Chinese sources, Xi used the call to repeat the blunt conditionality that U.S. Climate Envoy John Kerry encountered during his recent visit to China: America cannot expect cooperation from China unless it “respects China’s core interests.”

“Core interests” is code for an expanding array of absolutist Chinese claims over Taiwan and the South China Sea, and includes its repression of Uyghurs in Xinjiang, Buddhists in Tibet, and dissidents in Hong Kong. China is also insisting that the United States unilaterally withdraw trade sanctions, roll back export restrictions, and stand down on enforcement actions against alleged Chinese state-sponsored cybertheft and other illicit strategies to obtain U.S. intellectual property and personal information.

The Chinese are making no secret of their disappointment with the Biden administration. Following the 2020 presidential election, Chinese leaders had high hopes that Biden would reverse Donald Trump’s policies and provide China with more space and time to advance its economic and foreign-policy agenda. Those hopes were dashed by a combination of tough U.S. rhetoric, testy meetings, firm pushback on key issues, and Biden’s decision to leave tariffs in place while a review of U.S.-China policy grinds on. The souring of Chinese sentiment is as prominent as the country’s smug conviction that its star is rising as the West’s declines.