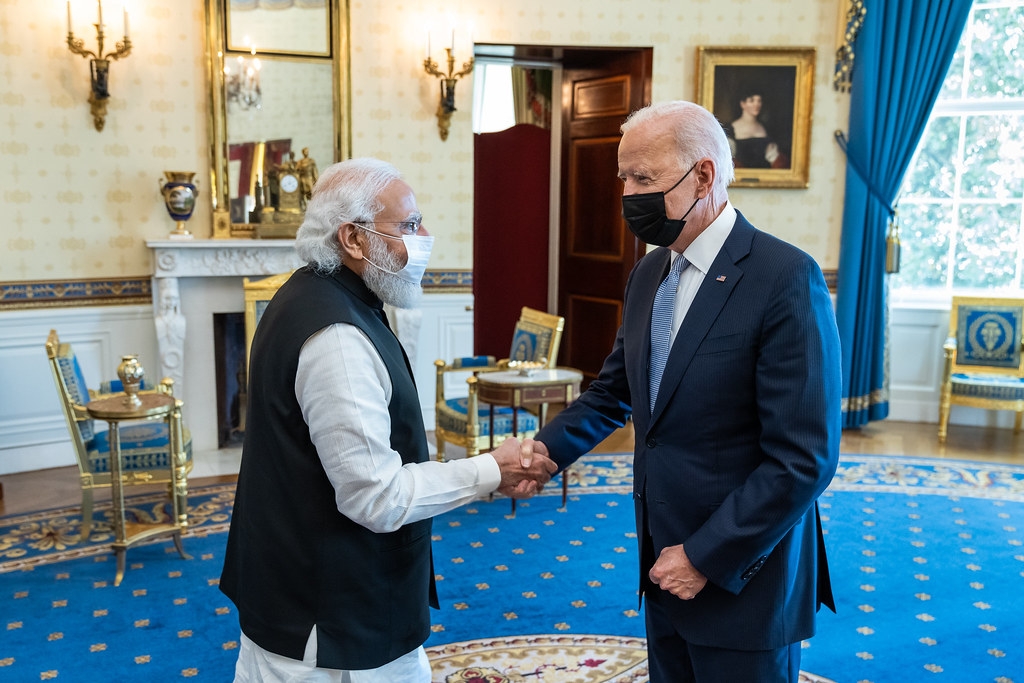 The following is an excerpt of ASPI Director of South Asia Initiatives Akhil Bery’s op-ed originally published in The Hill.

Later this week, India’s Prime Minister Narendra Modi is set to travel to the U.S., where he will hold a bilateral meeting with President Joe Biden before attending the first-ever in-person Quad Leader’s summit, a strategic dialogue which will also be attended by the leaders of Australia and Japan.

The U.S.-India relationship is increasingly defined by defense and strategic cooperation, even if contentious issues sometimes arise. During the Trump administration, India and the U.S. were embroiled in a trade war. India lost access to the generalized system of preferences program affecting about $6 billion in Indian exports to the U.S. Efforts to conclude a trade deal were unsuccessful, and since then the number of irritants in the commercial relationship have only grown. For example, India’s proposed e-commerce rules are seen as discriminatory against U.S. companies such as Amazon and Walmart, while India’s IT rules were seen as a retaliation for Twitter refusing to take down accounts relating to India’s farmers’ protest, an ongoing protest that began in August 2020 in response to agricultural reforms passed by the government.

However, Biden’s looming decision on imposing Countering America’s Adversaries Through Sanctions Act (CAATSA) sanctions on India has the potential to be especially disruptive to bilateral relations. CAATSA, signed into law in 2017, placed new sanctions on Russia for its actions in Ukraine, as well as its interference in the 2016 U.S. presidential election. The broad scope of the legislation means India will be subject to CAATSA sanctions when it takes delivery of the S-400 missile defense system from Russia at the end of 2021.