Beware the Guns of August—in Asia 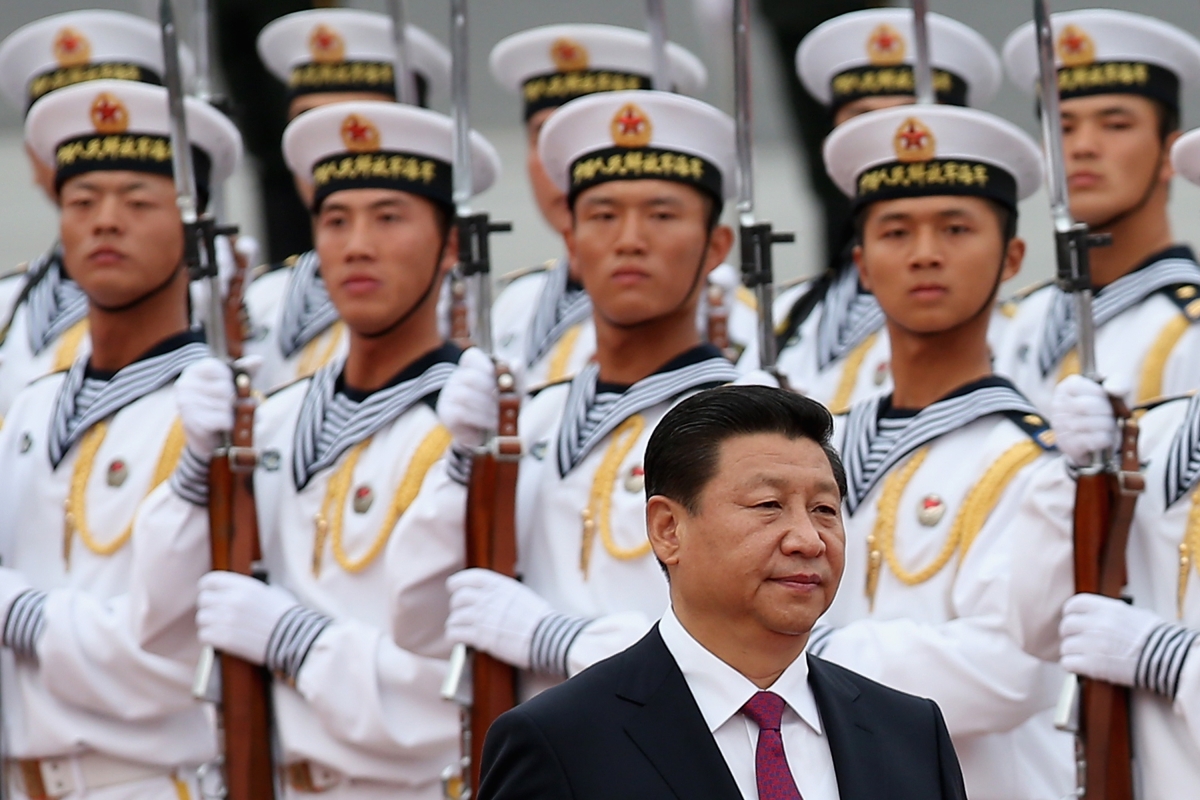 The following is an excerpt of ASPI President Kevin Rudd's op-ed originally published in Foreign Affairs.

In just a few short months, the U.S.-Chinese relationship seems to have returned to an earlier, more primal age. In China, Mao Zedong is once again celebrated for having boldly gone to war against the Americans in Korea, fighting them to a truce. In the United States, Richard Nixon is denounced for creating a global Frankenstein by introducing Communist China to the wider world. It is as if the previous half century of U.S.-Chinese relations never happened.

The saber-rattling from both Beijing and Washington has become strident, uncompromising, and seemingly unending. The relationship lurches from crisis to crisis — from the closures of consulates to the most recent feats of Chinese “wolf warrior” diplomacy to calls by U.S. officials for the overthrow of the Chinese Communist Party (CCP). The speed and intensity of it all has desensitized even seasoned observers to the scale and significance of change in the high politics of the U.S.-Chinese relationship. Unmoored from the strategic assumptions of the previous 50 years but without the anchor of any mutually agreed framework to replace them, the world now finds itself at the most dangerous moment in the relationship since the Taiwan Strait crises of the 1950s.

The question now being asked, quietly but nervously, in capitals around the world is, where will this end? The once unthinkable outcome — actual armed conflict between the United States and China — now appears possible for the first time since the end of the Korean War. In other words, we are confronting the prospect of not just a new Cold War, but a hot one as well.

The risks will be especially high over the next few critical months between now and the November U.S. presidential election, as both U.S. President Donald Trump and Chinese President Xi Jinping confront, and exploit, the messy intersection of domestic politics, national security imperatives, and crisis management. Domestic political opinion in both countries has turned toxic. The list of friction points is long, from cyber-espionage and the weaponization of the dollar to Hong Kong and the South China Sea. The channels for high-level political and military dialogue have atrophied when they are needed most. And both presidents face internal political pressures that could tempt them to pull the nationalist lever.

In this environment, both Beijing and Washington should reflect on the admonition “be careful what you wish for.” If they fail to do so, the next three months could all too easily torpedo the prospects of international peace and stability for the next 30 years. Wars between great powers, including inadvertent ones, rarely end well — for anyone.