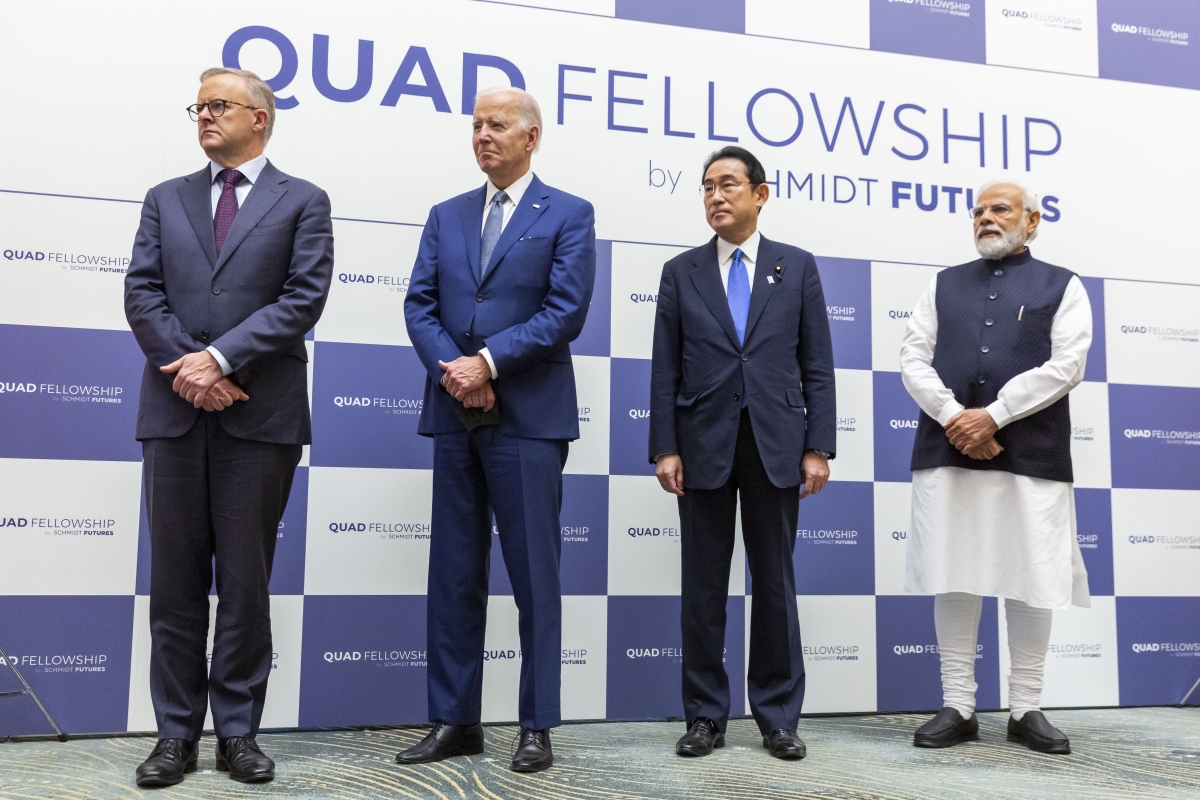 The Biden administration rebooted the Quadrilateral Security Dialogue, elevated it to leader-level, and turned the Quad into an action-oriented platform for the four major democracies to jointly produce common public goods for the Indo-Pacific region.

Coming on the heels of the U.S.-ASEAN leaders meeting in Washington earlier in the month and the rollout of the 13-member Indo-Pacific Economic Framework (IPEF) the previous day, the Quad Summit further reinforced progress in the Biden administration’s declared intention of strengthening existing partnerships and creating new ones.

What to watch for:

The Quad 2.0 has been remarkably productive in generating working groups and initiatives. But it’s first big project, a pledge to donate 1.3 billion doses of the Covid-19 vaccine, was dealt a setback when India’s manufacturing capacity was redirected to domestic priorities and exports were banned. Working groups on areas of interest to developing countries are meeting behind closed doors. More than a year after its reboot at the first virtual summit, the Quad 2.0 now has to deliver results, certainly by the time of the next in-person summit in Australia.