ASPI Note: India and the Invasion of Ukraine 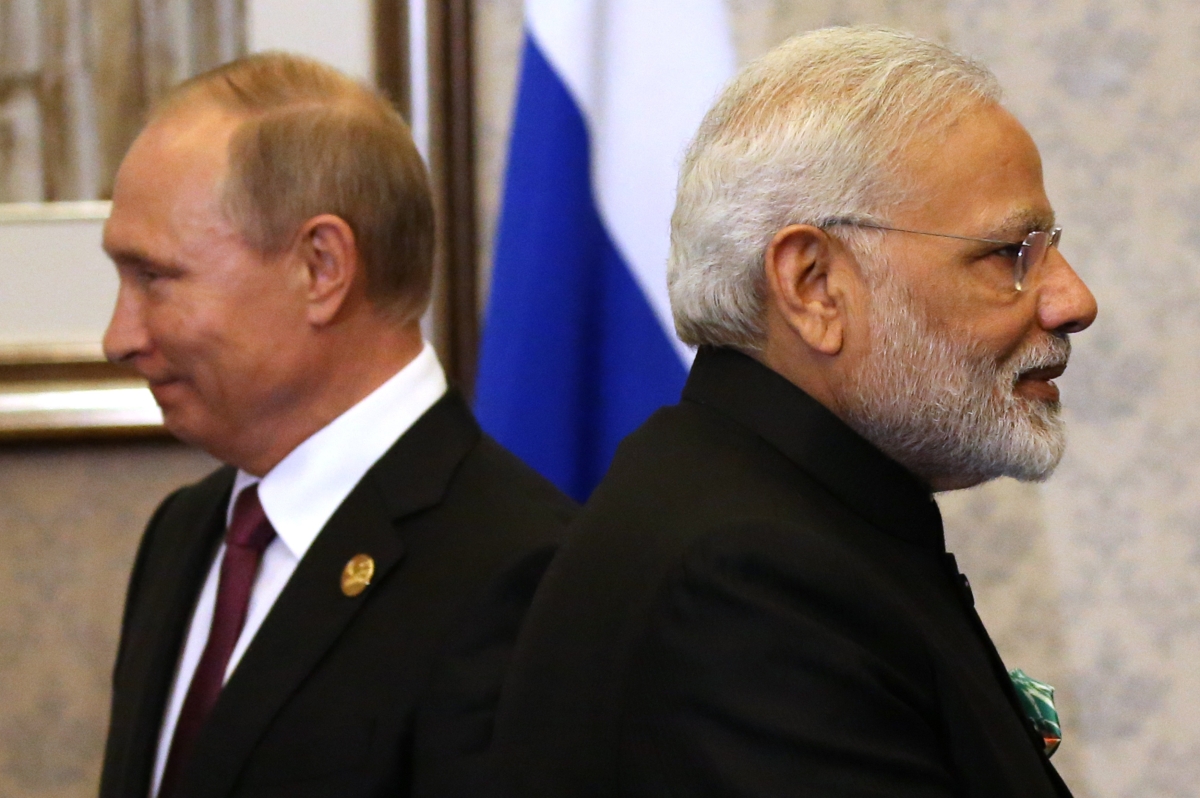 India refused to join in the condemnation of Russia’s invasion of Ukraine and instead abstained from voting at the United Nations. At a time when the United States and other countries are putting pressure on the Russian economy by imposing a wide range of sanctions, India’s purchases of Russian oil are increasing. India’s defense relationship with Russia is in the spotlight, as the U.S. weighs whether to grant India a sanctions waiver for its purchase of the S-400 missile defense system from Russia.

Despite entreaties from a wide range of partners, India has so far refused to condemn the Russian invasion. This reluctance stems from a number of factors.

India is unlikely to condemn Russia and unless sanctions are applied to Russia’s oil and gas sector, is likely to continue purchasing Russian oil and gas at a discounted rate. But India’s ties with Russia seem unlikely to damage ties between India and the U.S. or the other members of the Quad – Australia and Japan. These countries understand India’s relationship with Russia, and India is drawn closer to these countries due to the threat of China.

India’s long-term strategic interests do not align with Russia’s and the relationship has weakened over time. The invasion of Ukraine could accelerate that trend. Much to Russia’s displeasure, India has made a strategic bet on the U.S. in response to the threat from China. Furthermore, sanctions on Russia are accelerating India’s efforts to develop an indigenous defense ecosystem and otherwise reduce its reliance on Russian military equipment.

While India’s current approach differs from its Quad partners and Europe, ultimately, Russia’s invasion of Ukraine may well be the catalyst that causes Indian policymakers to reduce the nation’s historic reliance on Russia, especially as Russia deepens its partnership with China.