ASPI Note: China's Doubling Down on Energy Security May Slow its Climate Progress 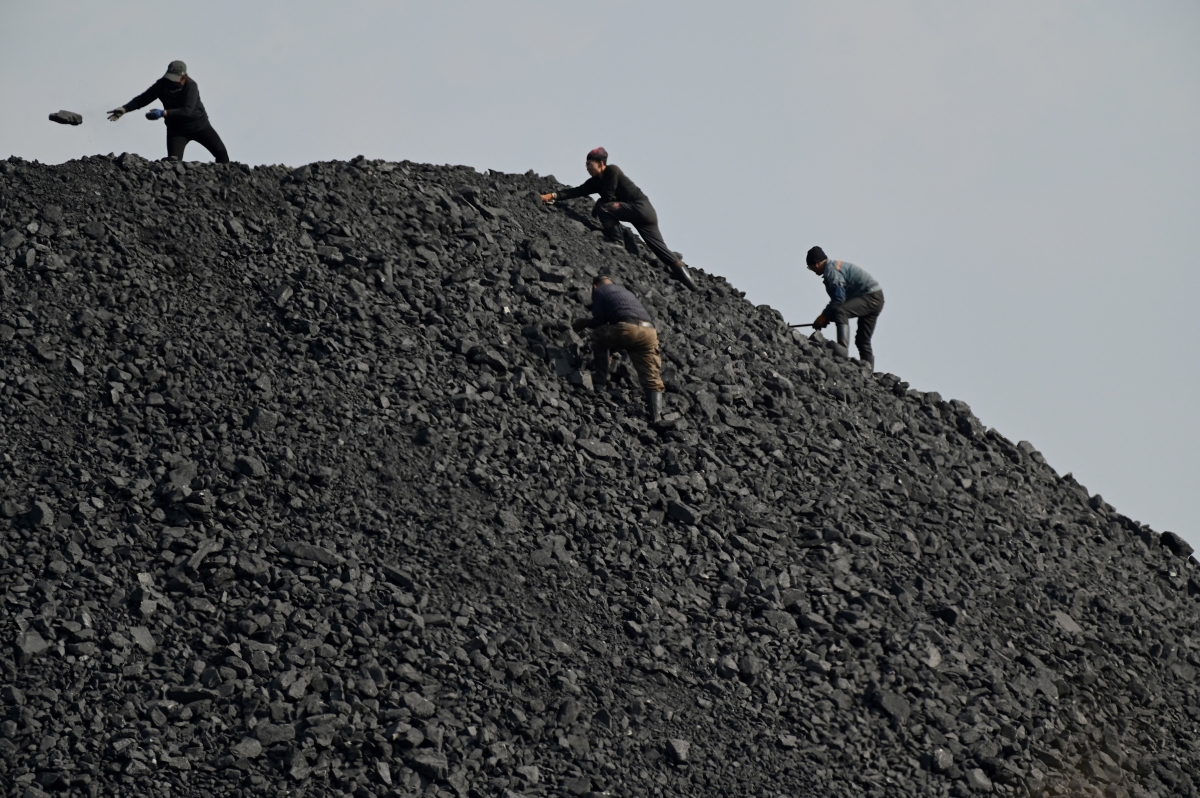