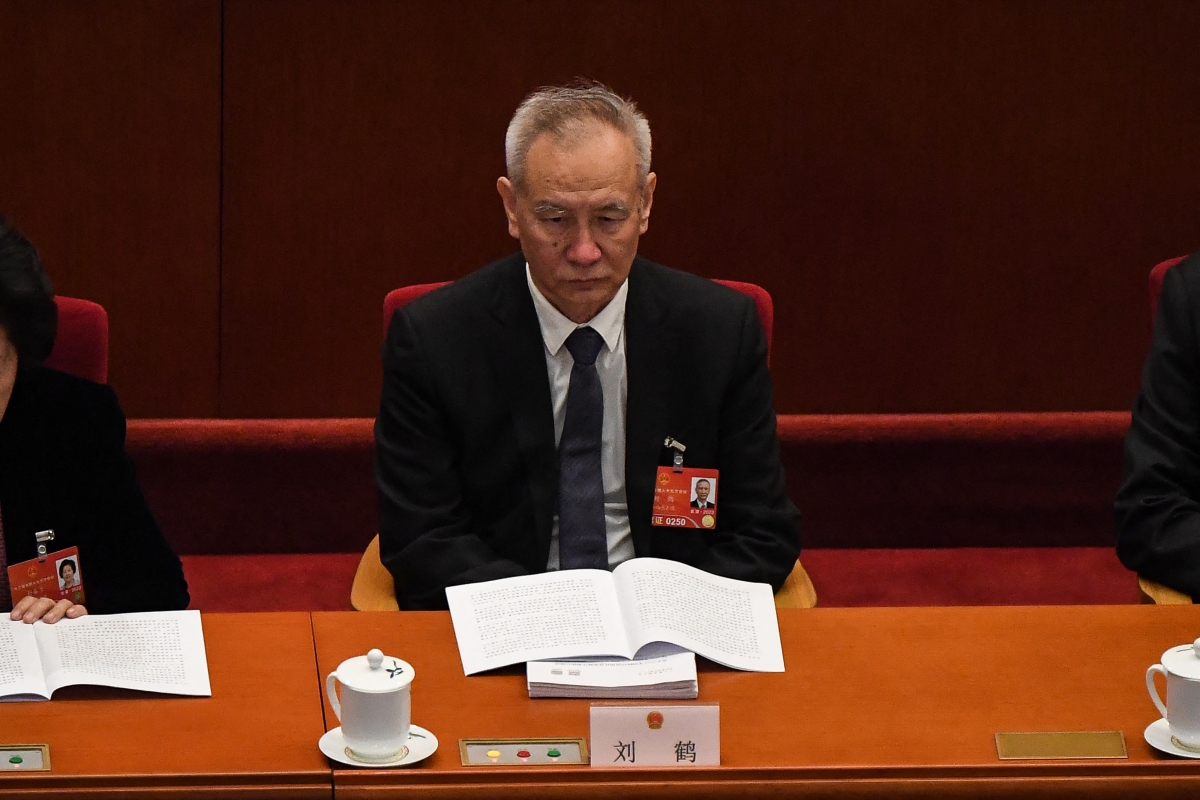 The Background: China’s economy was already on shaky ground, thanks to Xi Jinping's “pivot to the state” and crackdown on private sector leaders like China’s technology giants. Now the aftershocks of the war in Ukraine and significant local outbreaks of COVID-19 have contributed to a rapidly worsening outlook.

The Impact: Liu He’s intervention sparked a temporary rally, with stocks like the Hang Seng Tech Index surging 20% that same afternoon, but this enthusiasm proved short-lived.

Behind the Curtain: The meeting is the latest sign that Beijing is scrambling to try to course correct as Xi Jinping’s signature state-centric “common prosperity” economic policies collide with reality.

The Bottom Line: That Liu He felt the need for such an intervention to stem market panic draws attention to the fact that China’s economic woes are likely beginning to increase political pressure on Xi Jinping.

Beyond the Bottom Line: Xi declared at the CEWC last year that 2022 was to be a “year of stability” for China as he focused on his political goals. That hope has already been shattered.