China: An Economic and Political Outlook for 2022 | Asia Society Skip to main content

China: An Economic and Political Outlook for 2022 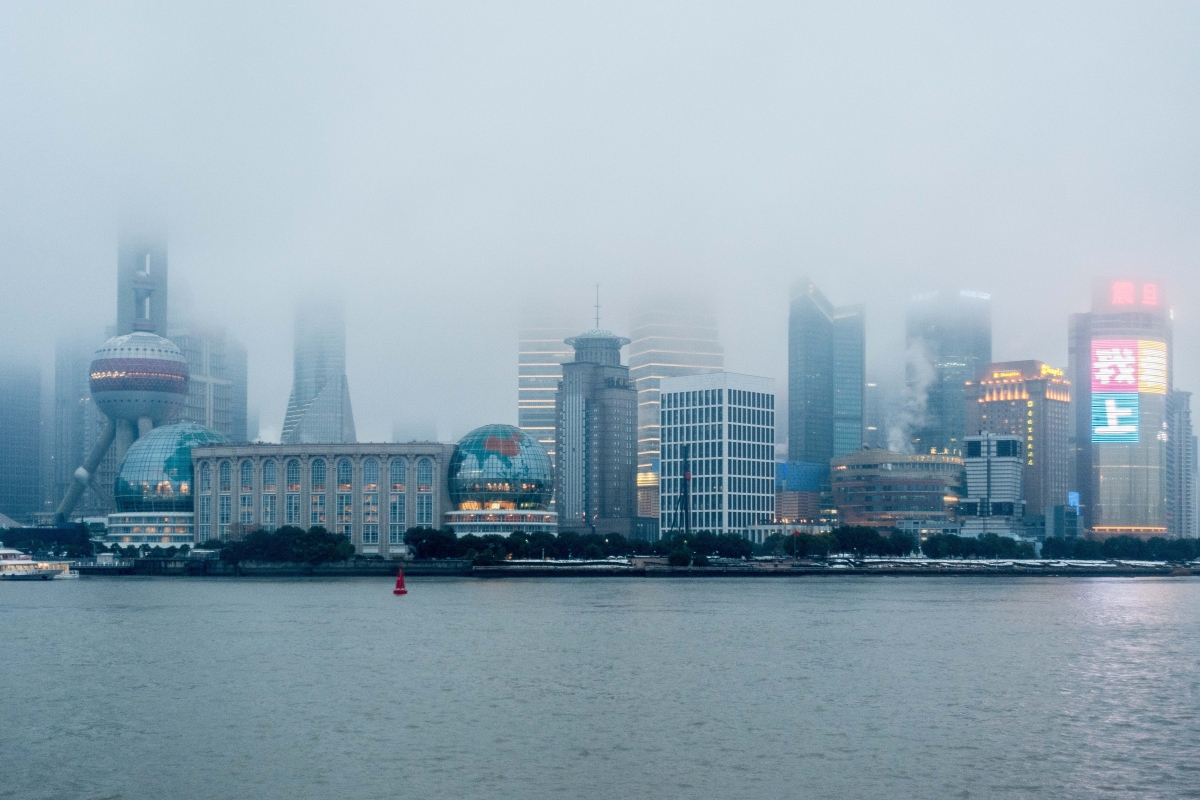 In recent years, Xi Jinping has taken China to the “left” politically and economically, but to the “right” with his deeply nationalist narratives at home and a more assertive foreign and security policy abroad. More recently, this has contributed to a slowdown in the Chinese economy and an increase in the level of political and policy reaction against Xi’s anti-market measures. Now, with last month’s Central Economic Work Conference, the Communist Party appears to have now acknowledged a number of Xi’s measures have indeed gone too far, especially as Xi himself seeks to maximize economic stability ahead of his bid for reappointment to another term in office at the 20th Party Congress this November. But whether these corrective measures will be enough to restore economic growth in the short term given the Chinese private sector is now “once bitten, twice shy” is another question altogether.

In China: An Economic and Political Outlook for 2022 – Domestic Political Reaction to China’s Economic Slowdown ASPI President and CEO Kevin Rudd tackles these questions and provides an analysis of how China’s economic challenges are likely to shape its politics and policies in the year ahead.