ASPI Note: Beijing Risks Being Trapped by its Zero-COVID Policy 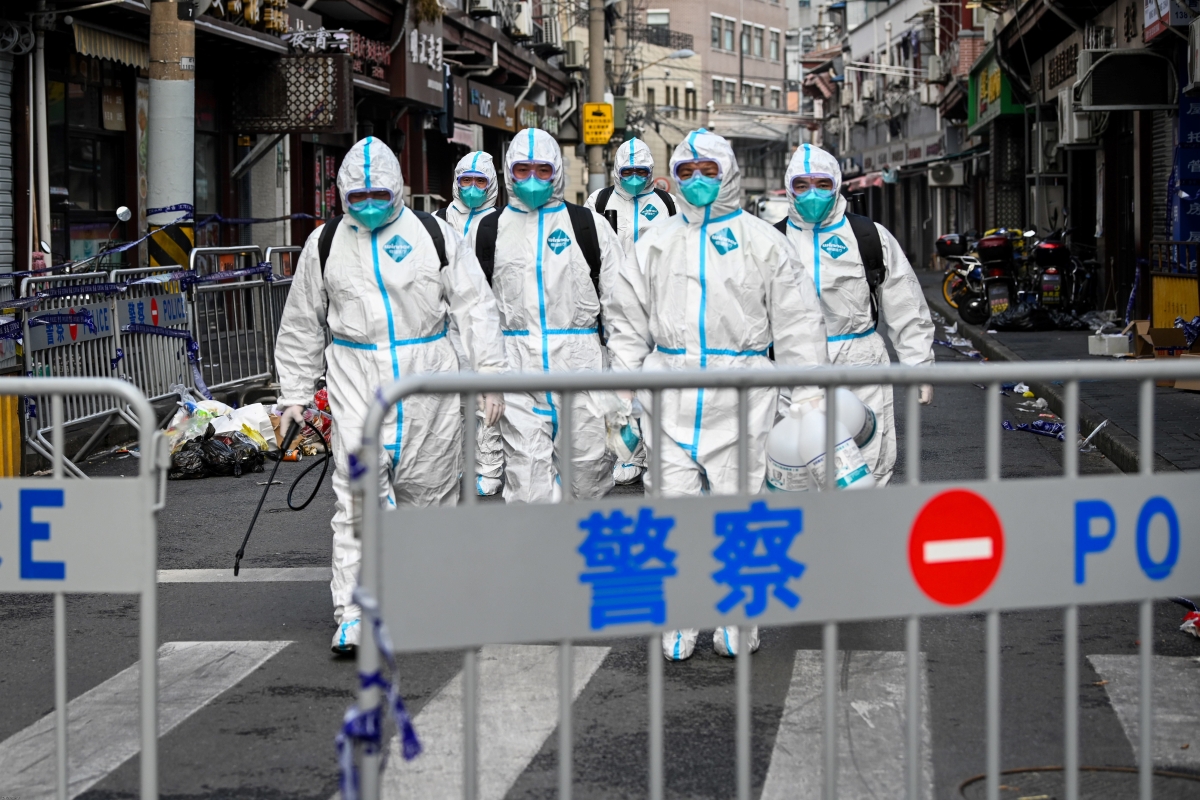 What’s Happening: Beijing’s “zero-COVID” strategy is facing its most significant test yet as major outbreaks have emerged in mainland China for the first time in two years.

The Background: Shanghai authorities had repeatedly ruled out the idea of a citywide lockdown, before suddenly reversing course.

The Impact: Collectively, the return of mass lockdowns is exacting a heavy economic toll at a time when China’s economy was already facing significant headwinds.

Between the Lines: Chinese authorities appear stuck with limited room to maneuver as they try to balance public health, economic, and political imperatives.

Xi Jinping’s Position: Chinese President Xi Jinping pledged earlier in March to reduce the impact of COVID restrictions on the economy and people’s livelihoods, telling officials to “strive to achieve the biggest prevention and control effect with the smallest cost, and minimize the impact of the COVID situation on economic and social development.”

The Bottom Line: This has the potential to become not only a public health crisis for China but a political crisis for Xi as well. The zero-COVID strategy that for much of the pandemic has been a source of pride for Xi and China — previously lauded by state media as having demonstrated “China’s remarkable institutional advantages and strong national strength” — appears to now be at risk of turning into a policy trap.