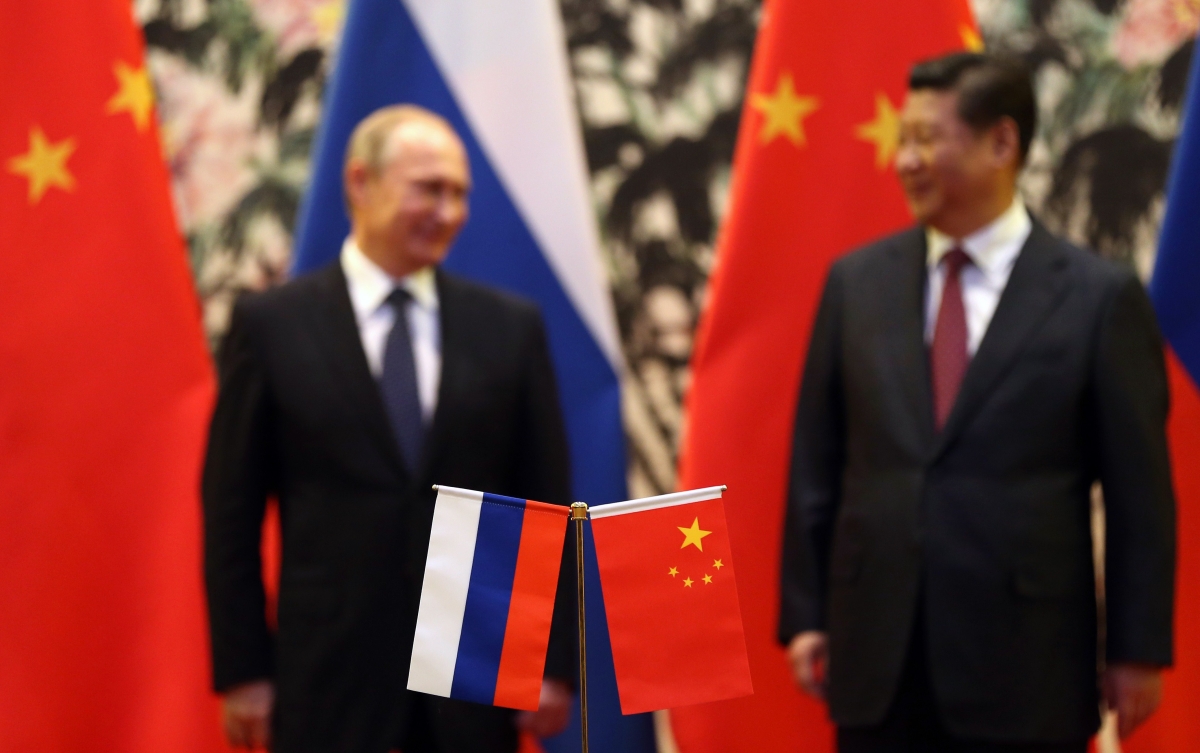 What’s Happening: With Russia having launched a large-scale invasion of Ukraine, the world is eying how Russia’s most significant international partner, China, will respond. As the European Union and the United States and its allies move to implement sweeping sanctions against Moscow, the degree of Chinese support Russia receives is likely to prove a crucial factor in how well it can weather the long-term consequences of Vladimir Putin’s decision to cast the die of war.

Beijing’s Reaction so Far: In its diplomatic rhetoric, Beijing has, so far, tried to avoid the appearance of having definitively taken a side in the conflict.

Between the Lines: Diplomatically, Russia’s aggression has put China in a very awkward position, given its extensive economic relationship with Europe. Now China is trying to have its cake on Ukraine and eat it too: pretending to a wider audience (including the Europeans) that it supports the inviolability of sovereign borders under international law, while also providing diplomatic and — more critically — economic support for Russia despite its direct violation of Ukraine’s borders.

Moving Forward: Behind the curtain, Chinese President Xi Jinping has thrown nearly his full support behind Putin, with the two countries’ groundbreaking early February joint statement having portrayed their relationship as one that now has “no limits.” China can be counted on to alleviate Western sanctions on Russia.

The Big Irony: Despite Beijing’s frequent condemnation of “Cold War thinking” and “Cold War-style blocs,” its political support of Russia’s flagrant violation of the principle of territorial sovereignty may well help propel existing geostrategic rivalry into a new Cold War.

What We’re Watching: Policymakers and Defense officials in Washington and Taipei will be on high alert for any effort by Xi Jinping to test Taiwan’s defenses amid the crisis in Ukraine.