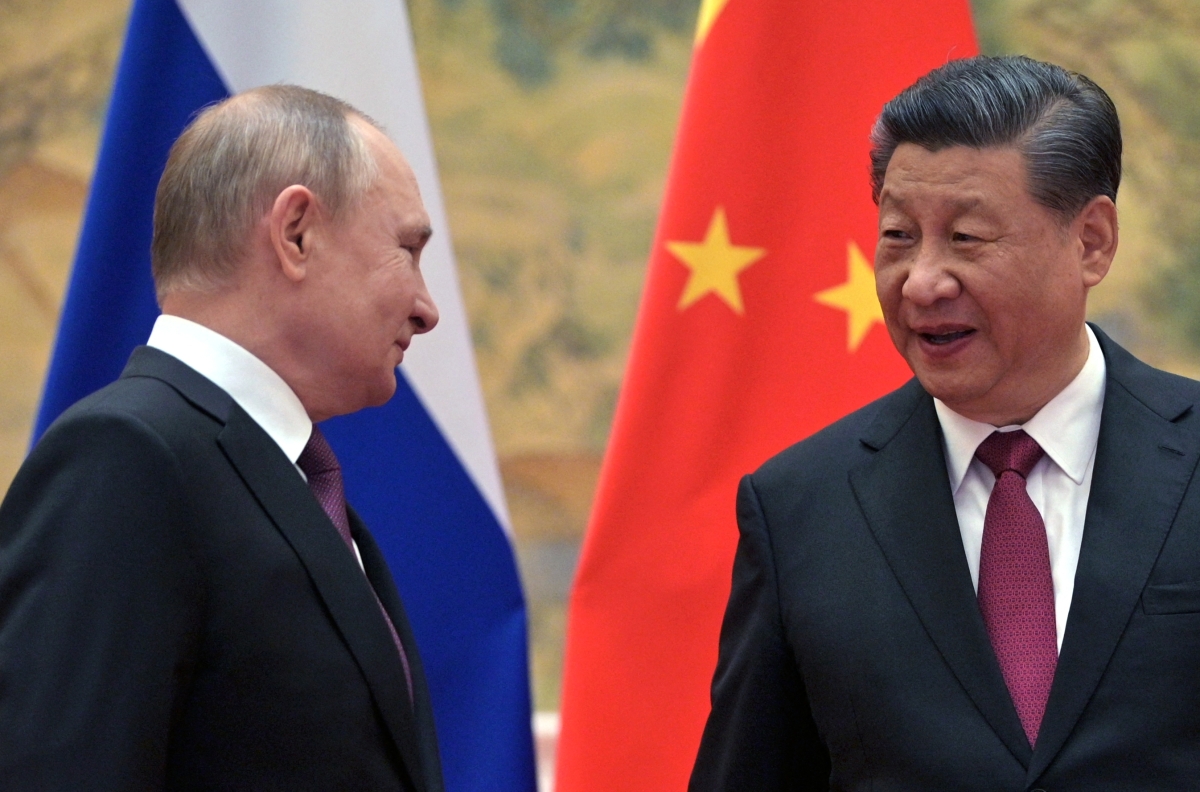 What’s Happening: Amid the ongoing crisis in Ukraine, China and Russia released a groundbreaking joint statement following a meeting of Presidents Xi Jinping and Vladimir Putin in Beijing on Friday, February 4th. The document:

Why it Matters: This is a very significant development and represents an important shift in China’s approach to its broader foreign policy.

Behind the Curtain: Xi may see an opportunity to drive a wedge between Washington and European capitals that are more wary of confrontation with Moscow, but China’s experienced diplomats likely aren’t happy about this.

The Bottom Line: Whatever the qualms of his diplomats, Xi now sees China as a global, not just regional, security actor and is uninterested in limiting perceptions of China as a self-confident, great power.

Beyond the Bottom Line: This could be a big strategic mistake by Xi. If he’s miscalculated on European resolve, as he has previously on human rights sanctions, he may well have put China on a slippery slope toward permanently losing Europe on core security interests as well.