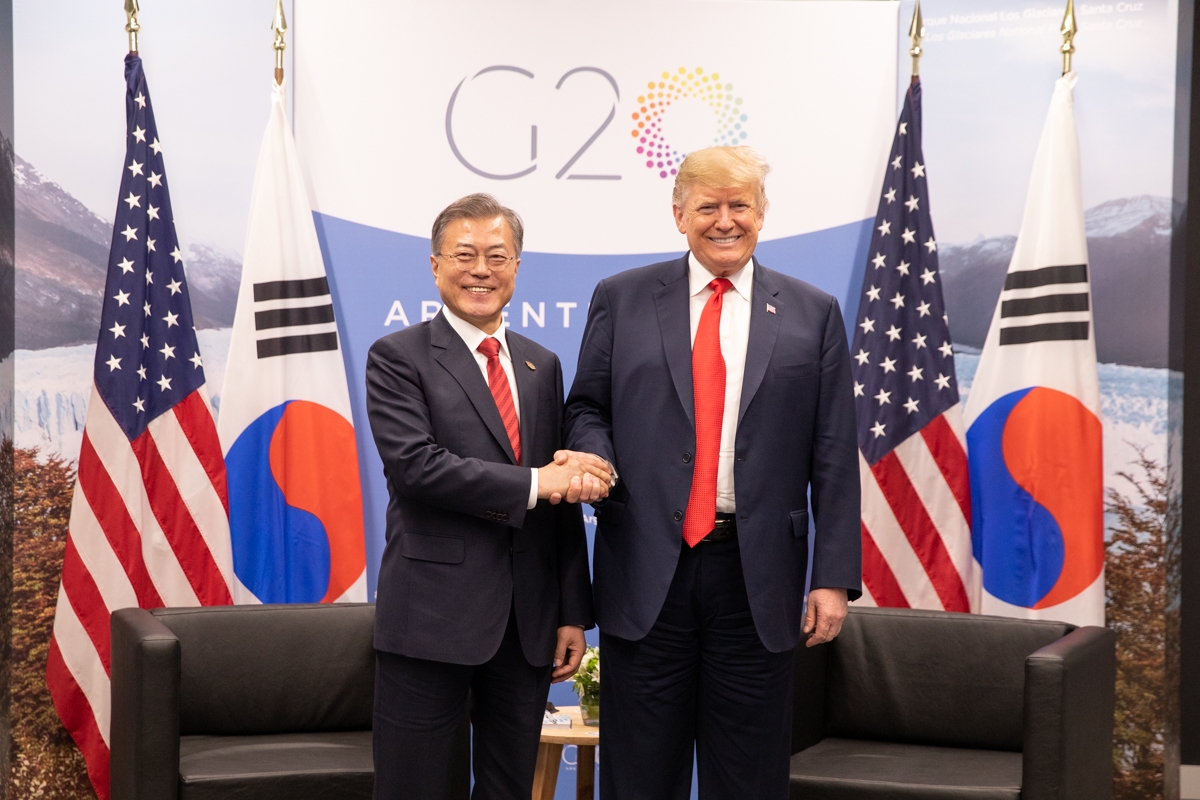 For nearly 70 years, the United States-Republic of Korea alliance has remained strong, built mainly on shared strategic and national security interests. While the North Korean nuclear threat has long dominated political discussions and media headlines, the economic pillar of the relationship is no less important. With amendments to the U.S.-Korea Free Trade Agreement (KORUS) now in place, it is an opportune time for both countries to look beyond KORUS and expand their bilateral economic engagement to new and evolving areas. This closer cooperation can serve as an engine for growth in a slowing Korean economy, as an opportunity for job creation in the United States, and as a vehicle for jointly writing the rules for the technologies of the Fourth Industrial Revolution.

As policymakers in Washington and Seoul look to the future, the Asia Society Policy Institute (ASPI) charts a possible path forward in its newest issue paper, Advancing the U.S.-Korea Economic Agenda. This paper presents a range of concrete actions that the United States and South Korea can take to advance and strengthen their bilateral economic relationship in the areas of trade and investment, energy, digital economy and advanced technologies, infrastructure, and women’s economic empowerment.

The recommendations included in this paper are based partly on two roundtables ASPI organized with South Korean and American experts in Seoul in June 2018, with support from the Korea Institute for International Economic Policy, and in Washington, D.C., in October 2018. The ideas are also based on discussions with government officials, business leaders, and think tank experts.

This project is made possible by a grant from the Korea Foundation.

Wendy Cutler is Vice President of the Asia Society Policy Institute (ASPI) and the Managing Director of its Washington D.C. Office. She joined ASPI following an illustrious career of nearly three decades as a diplomat and negotiator in the Office of the U.S. Trade Representative (USTR), including serving as Acting Deputy U.S. Trade Representative. At USTR, she worked on a range of U.S. trade negotiations and initiatives in the Asia-Pacific region, including on the Trans-Pacific Partnership (TPP) agreement. She was also the Chief Negotiator to KORUS.

Hyemin Lee is a visiting professor at the Graduate School of International Studies at Seoul National University. He previously served as G20 Sherpa and the Ambassador for International Economic Affairs for the Republic of Korea. During his career, he has also served as Ambassador to the Philippines and France, and was the Chief Negotiator for the Korea-EU FTA and Deputy Chief Negotiator for KORUS.