"Courage, Creativity, Collaboration, and Communication" are keys to building your network 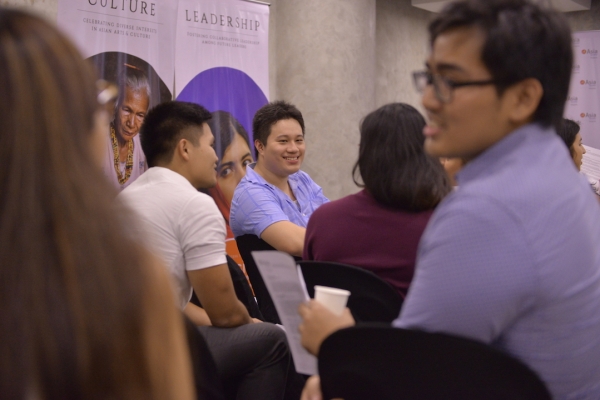 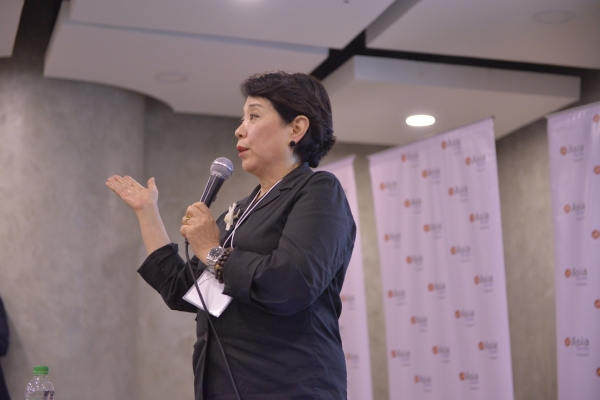 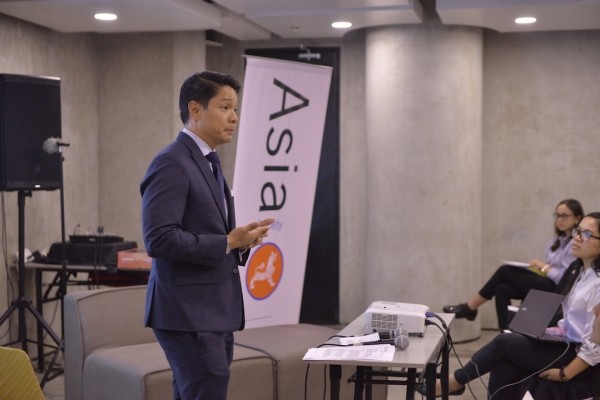 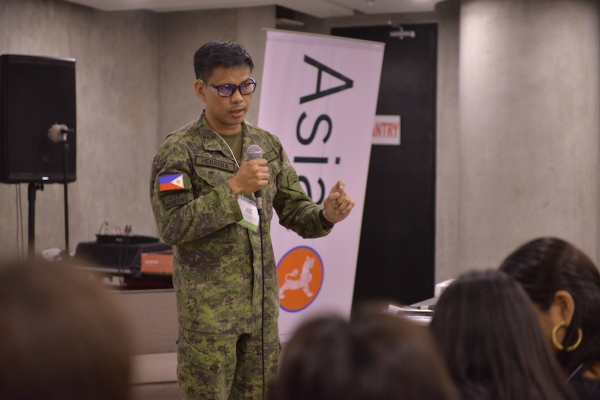 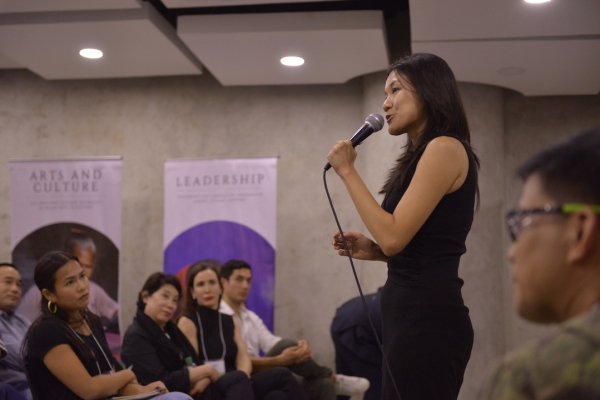 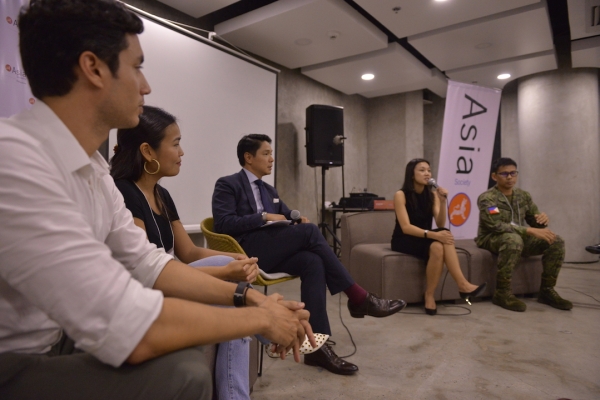 Some 50 individuals – a mix of teenagers, twenty-somethings, and thirty year olds – gathered to listen to the event’s impressive lineup of speakers: Lt. Col. Jo-Ar Herrera of the Philippine Army, Lynn Pinugu of Mano Amiga Academy, Jam Acuzar of Bellas Artes Projects, and Henry Motte-Muñoz of Edukasyon.ph. The event was moderated by Quintin Pastrana.

The event kicked off with keynote addresses by Asia Society Chair, Doris Magsaysay-Ho, and TPG Capital Senior Advisor, Karen Brooks. In their speeches, they discussed how taking an interest in one’s peers can help widen his/her network.

“Young individuals need to shift away from a fear of being enthusiastic,” said Magsaysay-Ho. “They must have sheer enthusiasm for the people they meet.”

The night allowed for a well-rounded conversation, with speakers hailing from distinct professions. From being at the frontline of the war in Marawi to launching an arts foundation, the speakers shared the ways in which effective networking supported their respective paths. Pastrana then led a panel discussion by asking each one if networking helped them break through any ‘tipping points’ in their careers.

Most of them agreed, saying that they each had their fair share of tumultuous times. But it was through humility – being transparent about their failures – that they were able to get the necessary contacts to help them reach their goals.

“I’m looking at Ms. Doris because she helped me,” Pinugu said, smiling at Asia Society Philippines’ Chair. “Mano Amiga almost closed. I didn’t sleep or eat for eight months. I had to pay 85 million pesos, and I had no idea how to come up with it.”

Motte-Muñoz also added that being too complacent in one’s success could be dangerous. “It’s easy to get caught up in the media when you’re the flavor of the month,” he said. “Build your success, be grateful for it, but don’t think that it’s the end.”

The discussion wrapped up with Acuzar and Herrera noting how having mentors and surrounding yourself with the right people can “help get things done”.  Herrera narrated how his efforts in Marawi – including transferring over a hundred students from the warzone to Manila – had been successful through the use of “a global network”.

After the audience was given the opportunity to raise any questions – with most questions about gauging the trustworthiness of peers – the floor was open for everyone to interact over delicious pizza, chips, and ice-cold San Miguel beer. The line between audience and speakers disappeared as the room of people exchanged ideas, stories – and business cards.