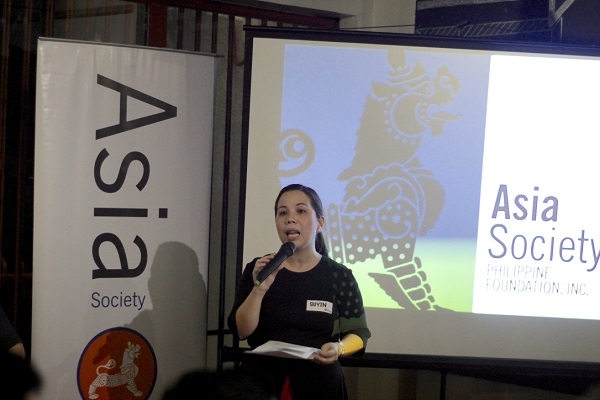 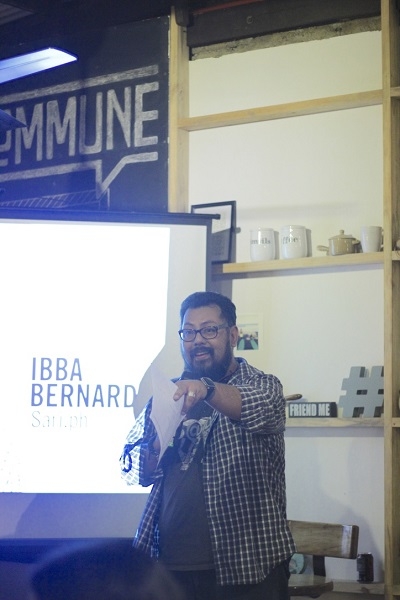 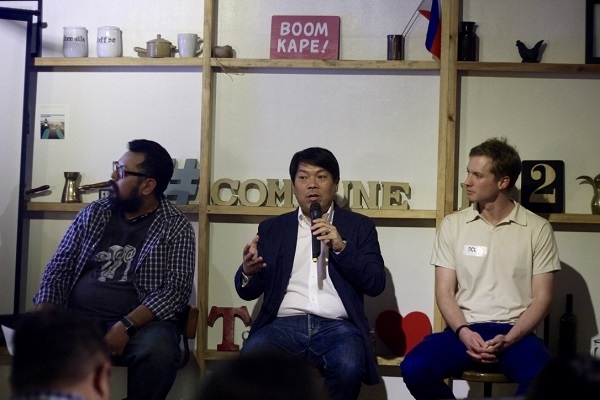 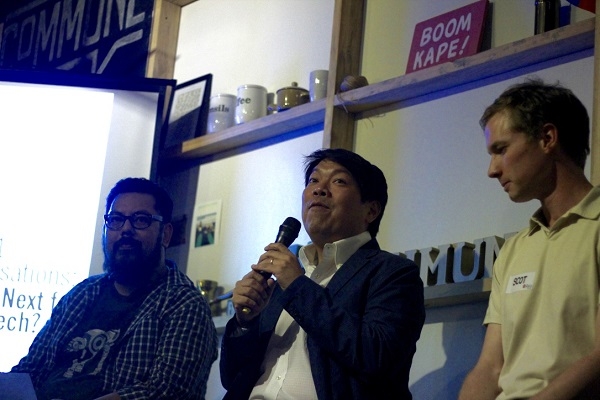 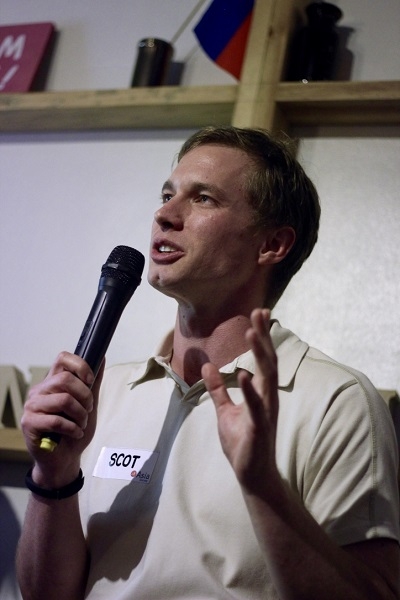 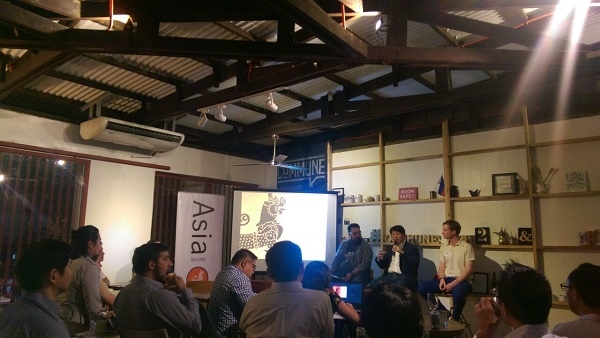 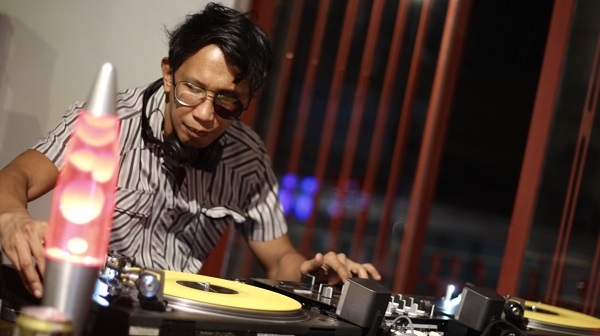 Two special innovators in the clean technology space were featured wherein they talked about their experiences, motivations, and discussed their insights on the future of clean-tech startups in developing countries:

Asia 21 Young Leader Scot Frank is Co-Founder and Board Member of One Earth Designs, a company focused on bringing clean energy solutions to people around the world. Frank developed an award-winning solar cooker together with Himalayan communities with a goal to alleviate their daily problem of fuel scarcity and indoor air pollution. Frank explained the challenges he and his team encountered while developing a solar cookware that would cook for a large family, while being cognizant of the religious beliefs of the locals. It took about 54 prototypes in a span of five years, to come up with the model of the solar-powered stove, called SolSource. Now it is being distributed to a wider market all over the world.

Asia 21 Young Leader Rommel Juan is a founding member and president of the Electric Vehicles Association of the Philippines (EVAP). Juan is also the Chief Executive Officer of the Philippine Utility Vehicles, Inc. (PhUV), the pioneer local manufacturer and assembler of electric vehicles in the Philippines that include jeepneys, quadricycles and tricycles. Juan explained that having too much pollution caused by fossil-fuelled engine and vehicles in Manila inspired him to seek a better alternative to address the problem. Though Juan says that Greenpeace started the ‘eJeepney’ project, he and his company just improved it with the goal of creating awareness among the public about ejeepneys as a better alternative to transportation, compared to the traditional jeepneys that contribute to the pollution. In Metro Manila, 80% of the air pollution is caused by motor vehicles.

The talk and open-discussion was moderated by Asia 21 Young Leader Ibba Bernardo, an IT entrepreneur who works with marginalized and underprivileged groups by giving them access to relevant technology. Bernardo is the founder and CEO of Sari Software Solutions, a platform, systems, and mobile applications company that aims to leverage technology to empower the largest, underserved socio-economic sectors of society known as the base of the pyramid (BOP).

The night was concluded with a networking session as the beats of DJ Patch Gustilo and DJ Cao Ocampo played in the background. Participants also enjoyed a generous serving of free beer at Commune Café.

The Asia 21 Conversations series highlights a group of fellows from the Asia 21 Young Leaders network locally, and globally. It is a series of discussions that promote the work and advocacies of the Asia 21 alumni in various industries and sectors, along with finding solutions to address shared challenges in the country and the region.

The Asia 21 Philippine Young Leaders are a robust group of individuals who belong to Asia Society’s Asia 21 Initiative. The Asia 21 Young Leaders Initiative identifies dynamic next-generation young leaders under the age of forty, bringing them together and supporting them as they build the critical mass to impact global affairs for decades to come.