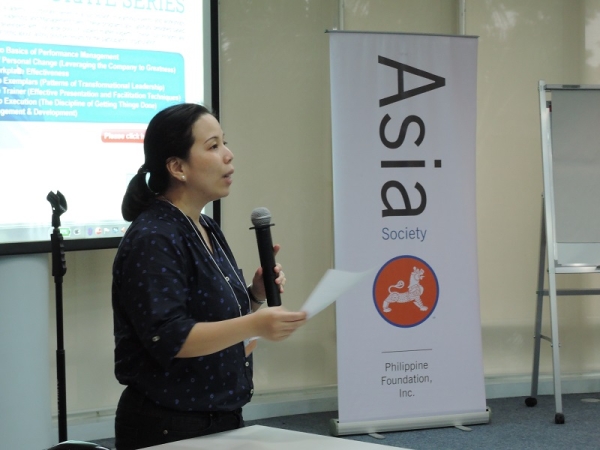 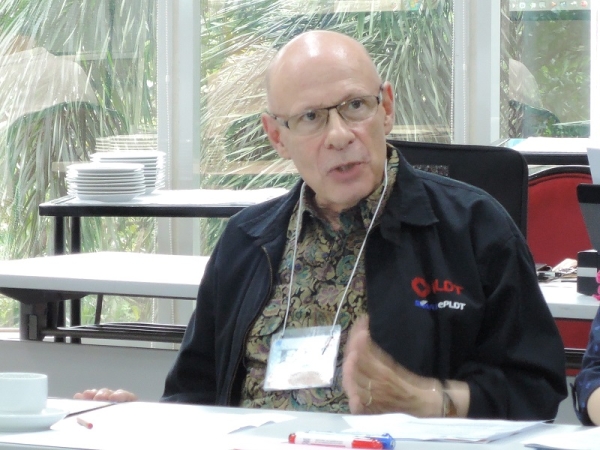 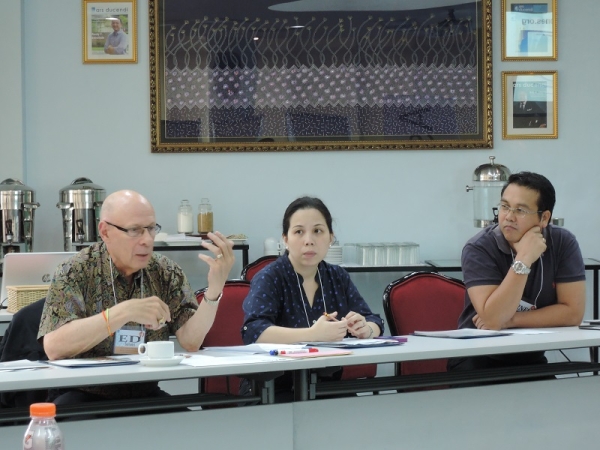 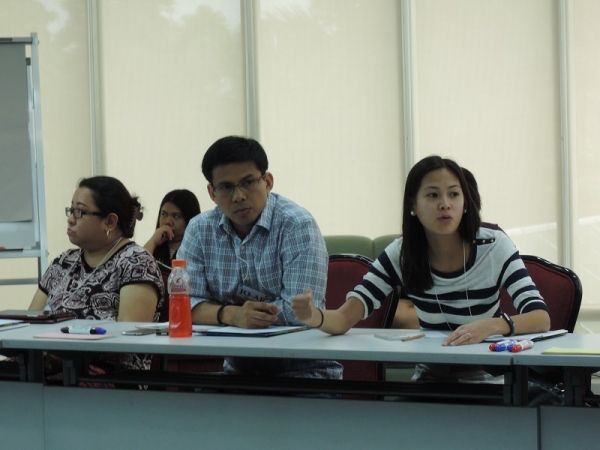 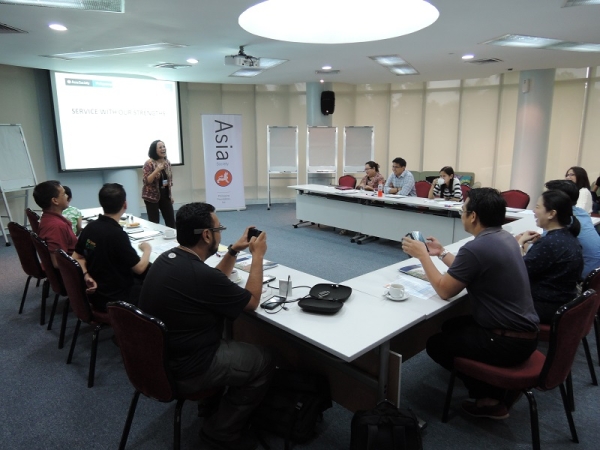 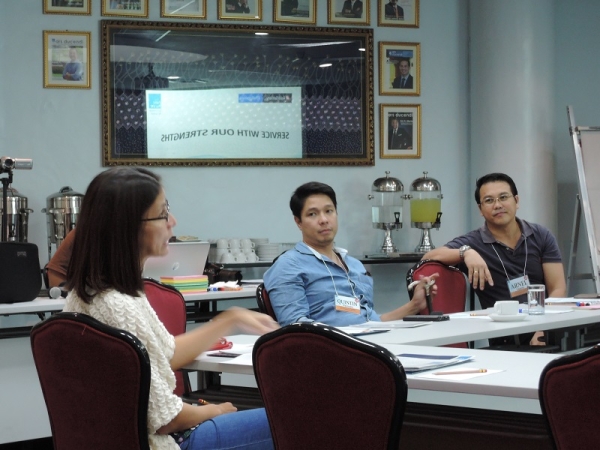 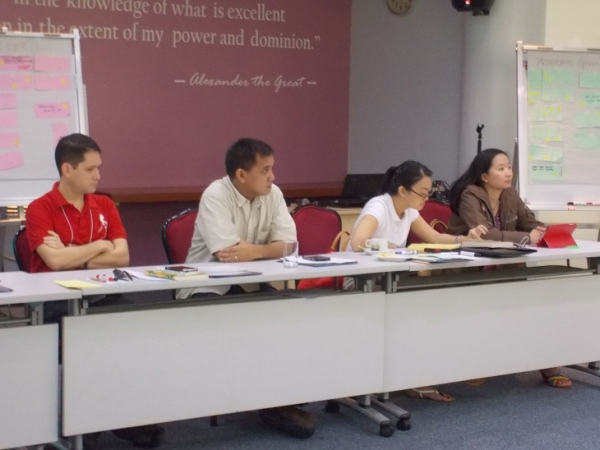 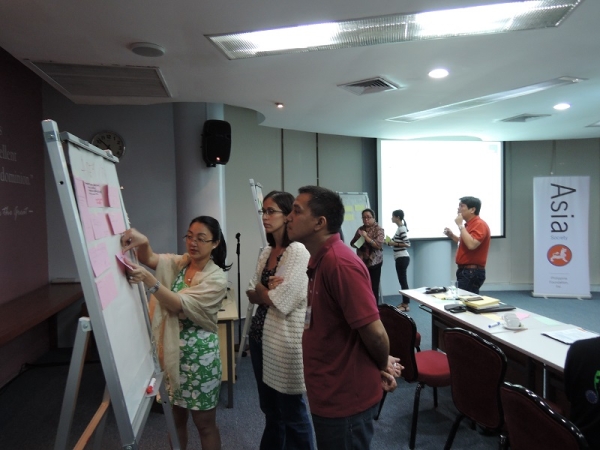 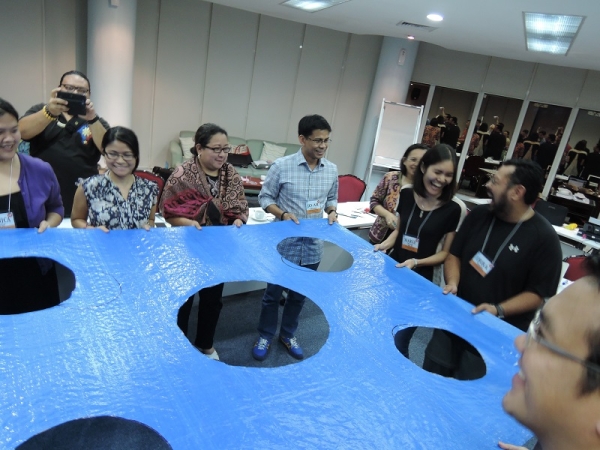 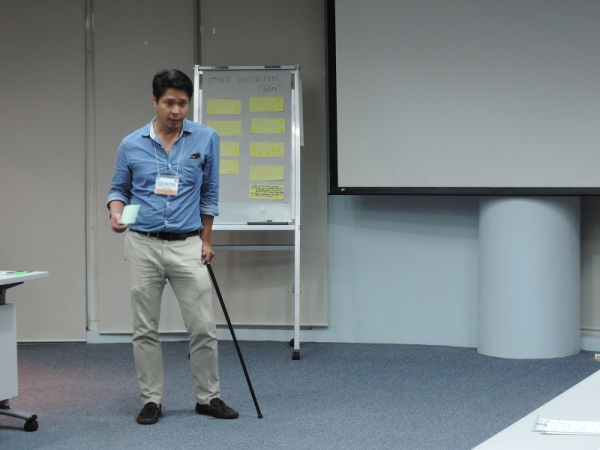 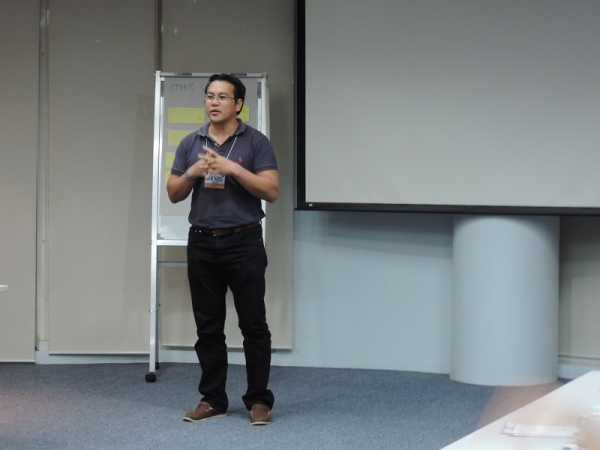 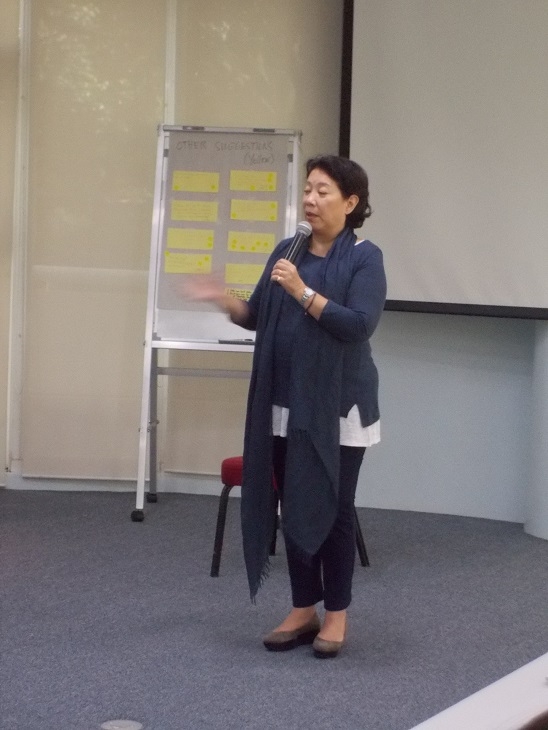 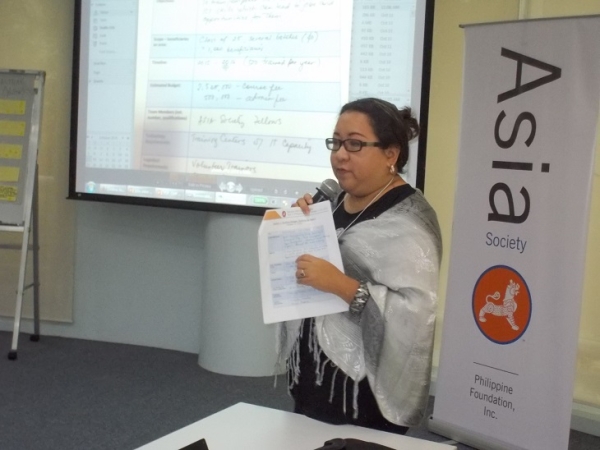 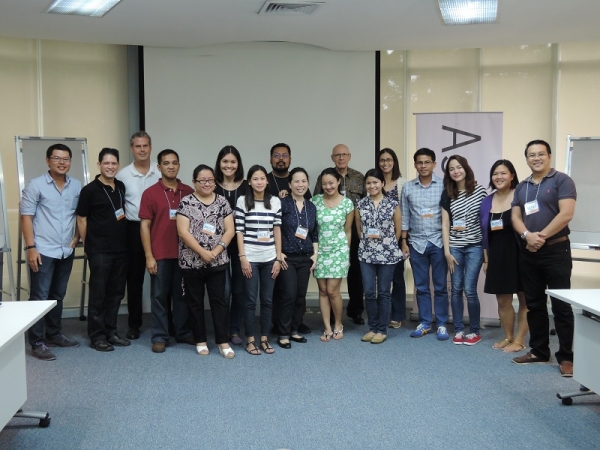 ANTIPOLO, October 12, 2014 – The Asia 21 Philippine Alumni convened at the 2nd Asia Society Philippines Young Leaders Reunion. The 1 1/2-day reunion was held at the First Pacific Leadership Academy in Antipolo. Organized by Asia Society Philippine Foundation (ASPF), with the support of Metro Pacific Investments Corporation, the weekend forum provided a venue for discussing issues of national and regional importance, with the ultimate goal of developing collaborative public service projects that address these challenges and Asia Society’s mission.

Among the participants were:

This year’s theme was Service with Our Strengths, where participants explored their vision for Asia Society from a local, regional and global perspective. The discussions helped assess their roles as civic-minded leaders, explore ways to enhance and sustain their collective capacities, and collaborate on public service projects.

More importantly, they developed four (4) public service projects that address national issues that include: reproductive health education through radio to the youth of Palawan; literacy through nationwide community learning centers for children; a nationwide ICT DigiCaravan experience that could lead to jobs; and a series of nationwide discussions for the youth that focus on culture, entrepreneurship, and empowerment. These projects will serve as pilot programs for a nationwide campaign for youth participation.

“Our Asia 21 Young Leaders’ pursuit of excellence in their respective fields is a selfless act. Their commitment to service for our country to allow us to significantly participate in the global stage is relentless,” said Suyin Liu-Lee, Executive Director of Asia Society Philippines. “I remain humbled and honored to be in their company.”

Among the speakers who graced the event were ASPF Trustee and Metro Pacific Investments Corporation Executive Director Edward Tortorici, and ASPF Chair and CEO of the Magsaysay Group of Companies, Doris Magsaysay-Ho, who both stressed the importance of the Asia 21 program and the importance of participation in Asian affairs today. A new Philippine trustee, Frederick Dy, Chairman of Security Bank also supported the reunion.

The forum concluded with a synthesis and a recommitment ceremony by the Philippine alumni.

Asia 21 Philippines is a local chapter of Asia Society’s Asia 21 Young Leaders Initiative, which is the Asia-Pacific region’s top next generation program for emerging leaders under the age of 40 to build relationships, engage in interdisciplinary dialogue and cultural exchange, and develop cooperative responses for addressing shared challenges. The network comprises of leaders from various sectors, with close to 850 members, active chapters across the region, and robust collaborations that bring leaders together from across borders and boundaries. Members of the initiative convene in the international summit organized annually by Asia Society New York.