The Transpacific Experiment: How China and California Collaborate and Compete for Our Future | Asia Society Skip to main content

The Transpacific Experiment: How China and California Collaborate and Compete for Our Future 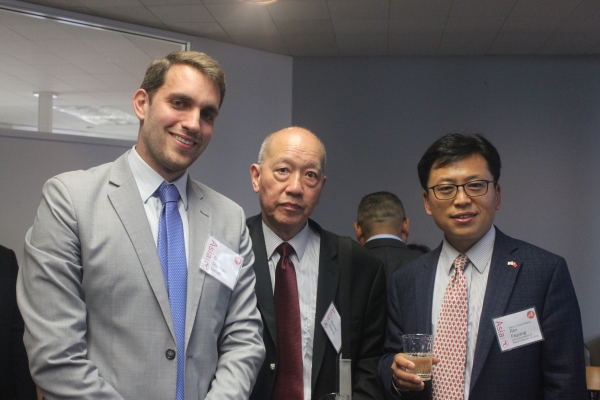 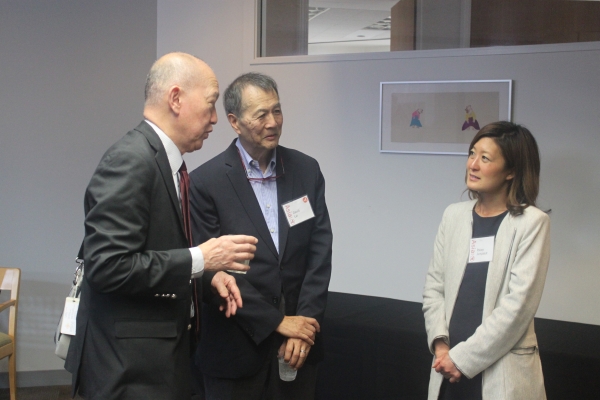 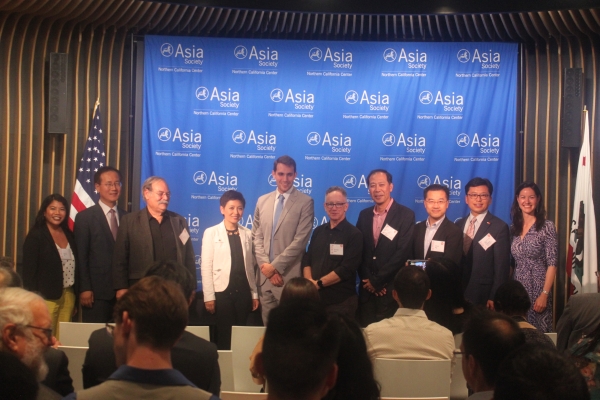 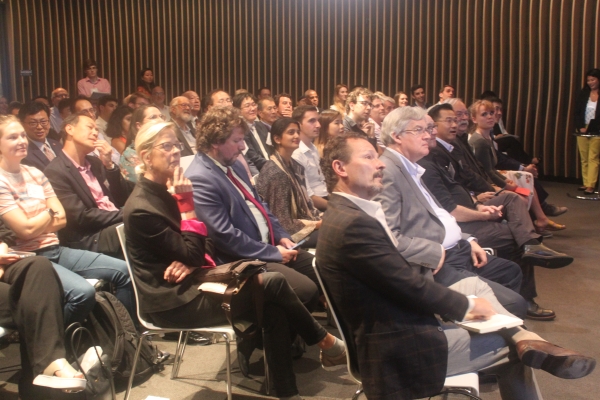 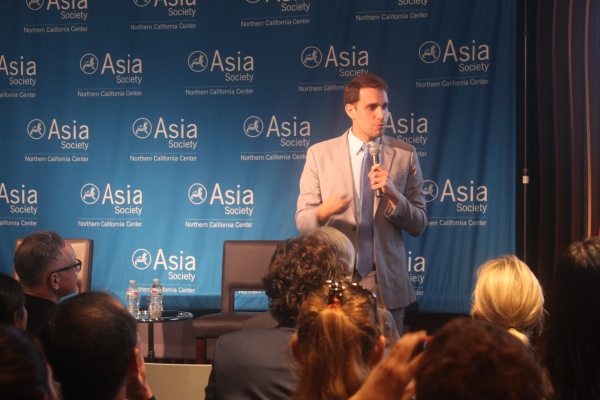 Matt Sheehan gives a presentation on his book before engaging in discussion with Rui Ma. (Joohyun Jung/Asia Society) 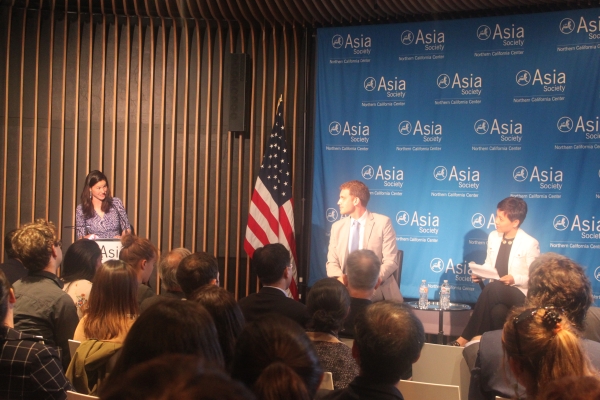 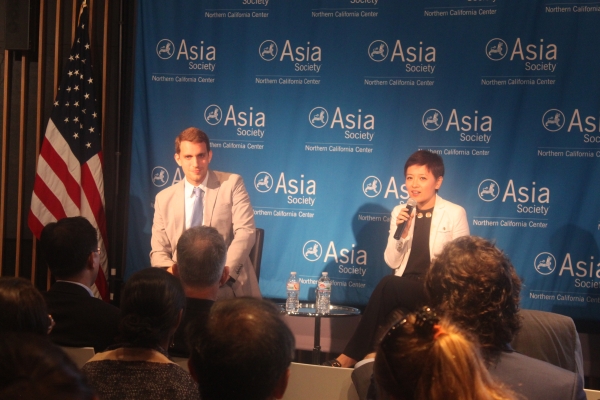 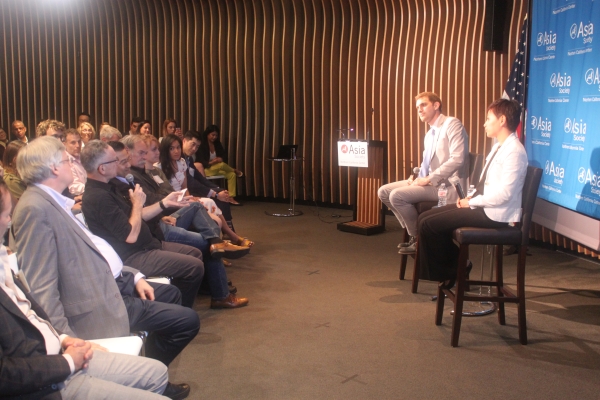 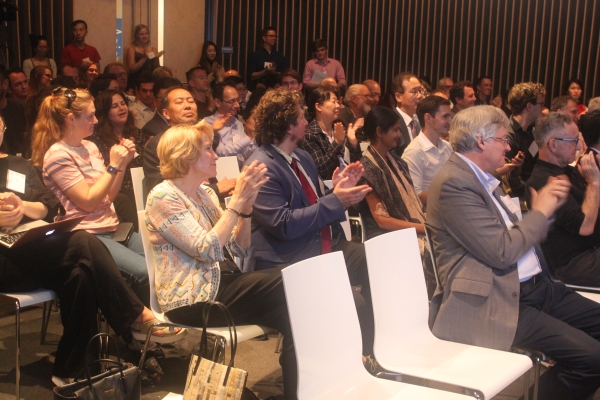 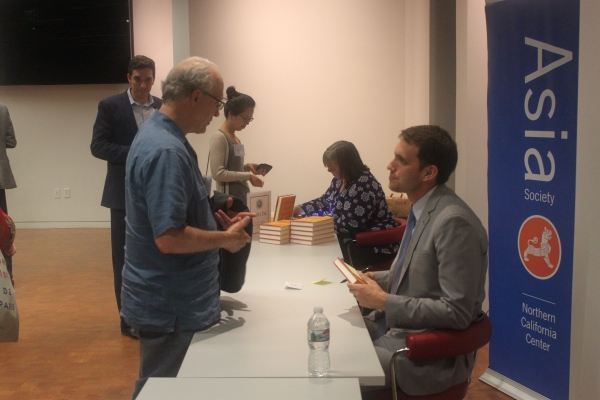 Tensions between the world’s superpowers are mounting in Washington, D.C., and Beijing. But between these hubs of high-level politics, an entirely new reality is emerging. The People’s Republic of China and the state of California have built deep and interdependent socioeconomic exchanges that reverberate across the globe, and these interactions make California a microcosm of the most important international relationship of the twenty-first century. In The Transpacific Experiment, journalist Matt Sheehan chronicles the real people who are making these connections. Asia Society Northern California hosted a conversation with Matt Sheehan about his new book moderated by Rui Ma,Co-Host of TechBuzz China.  The TechBuzz podcast from this event is available here.

The program started after some introductory remarks by ASNC Executive Director Margaret Conley with a powerpoint presentation by Matt Sheehan. He detailed how he became interested in China, his journalistic experiences working for the World Post in China, and how he decided to write a book. He especially touched upon the importance of China and California's connections, particularly in tech (the focus of the night's program), how a decoupling was currently going on between China and the US, and how it could be resolved. He and Rui Ma then engaged in conversation about the process of writing the book, discussing particular stories Matt covered as a reporter and the similarities and differences between the tech world in China and the US. To close out the program, Matt took questions from the audience, before retiring to the antechamber to sign copies of his newly released book.

Asia Society Northern California would like to thank all Matt Sheehan and Rui Ma for joining the discussion and to all the donors and members who make events like this possible.