[WEBCAST] The State of U.S.-India Relations With Dr. Krishnamurthy Subramanian

Chief Economic Advisor to the Government of India 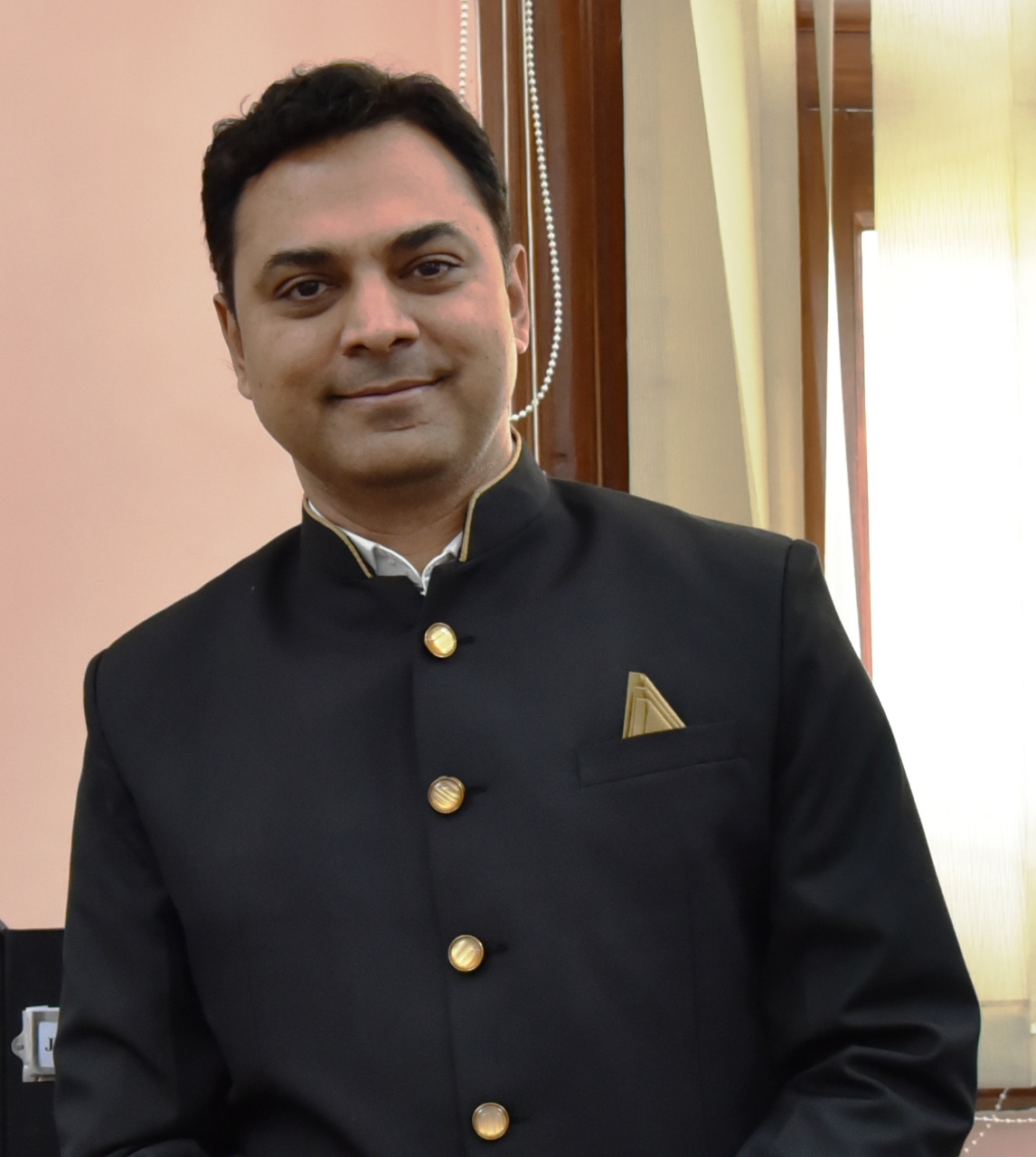 This program is complimentary and open to the global community.  Please consider making a donation to support our work.

Dr. Krishnamurthy V Subramanian, currently the Chief Economic Advisor to the Government of India, is a leading expert on economic policy, banking and corporate governance. A PhD from Chicago ­Booth and a top-ranking IIT-IIM alumnus, he authored the path-breaking Economic Survey that commends "Ethical Wealth Creation" for a prosperous India. By integrating India's rich economic and spiritual heritage with modern economic ideas, he advocates ethical wealth creation through a marriage of the invisible hand of the market with the hand of trust. Given India's tryst with socialistic ideas, where wealth and wealth creators were considered a necessary evil, the advocacy of ethical wealth creation has been hailed as a path-breaking departure in policy thinking. His idea of Thalinomics - what a common person pays for a vegetarian or non-vegetarian tha/i - has been acclaimed as the Indian Big Mac Index. The 2019 Economic Survey - again authored by Dr. Subramanian - laid out the Strategic Blueprint for India to become a $5 trillion economy by generating a virtuous cycle where private investment, wage and employment growth as well as consumption feed into each other. His push for the behavioural economics of Nudge has been acknowledged for its potential to bring behavioural change in India. The slew of reforms implemented in the Covid economic package draw on key reform ideas advocated by him in the Economic Surveys of 2019 and 2020.

Dr. Subramanian is on leave from prestigious Indian School of Business, a top business school in India and the only Indian institution to be ranked in the world's top 100 for path-breaking research, where he is a Professor of Finance. He has previously served on several expert committees including the P J Nayak Committee on governance of banks for the Reserve Bank of India and the Uday Kotak Corporate Governance Committee of Securities and Exchange Board of India. He was also the Founding Board Member at Bandhan Bank (2015-2018). Because of his work in shaping the Indian banking sector and other path-breaking research with a significant societal impact, Subramanian was named ISB's inaugural Alumni Endowment Research Fellow in 2014.

His research in banking, law and finance, innovation and economic growth, and corporate governance has been published in the world's leading journals, including The Review of Financial Studies, the Journal of Financial Economics, the Journal of Financial and Quantitative Analysis, and the Journal of Law and Economics. Before beginning his academic career, Subramanian worked as a consultant with JPMorgan Chase in New York. He also served in a management role in the elite derivatives research group at ICICI Ltd., which at the time was India's top project financing institution and one of the most sought-after recruiters in top Indian business schools. He holds a bachelor's degree in Electrical Engineering from the Indian Institute of Technology in Kanpur, one of India's leading engineering schools and obtained his MBA and PhD in Financial Economics at the University of Chicago Booth School of Business.

Sumir Chadha (Moderator) is co-founder and Managing Director of WestBridge Capital and based out of Silicon Valley.  Sumir has been investing in India for over two decades across private and public companies. He serves on many boards including Star Health, Aptus and Innovaccer.  Earlier in his career, Sumir also co-founded and was Managing Director of Sequoia Capital India, and worked at Goldman Sachs and at McKinsey & Co. Sumir serves on the Boards of Princeton University, the Harvard Business School Alumni Association, Crystal Springs Uplands School, the American India Foundation, and the Asia Society Northern California. Sumir received an MBA from Harvard Business School with Distinction, and a BSE in Computer Science from Princeton University.  While at Princeton, he served as President of his class.